One killed in shooting in east central Fresno, police say

FRESNO, Calif. (KFSN) -- A man has died after he was found with a gunshot wound in Fresno on Friday night.

The shooting happened around 6 pm in the area of Turner and Jackson avenues.

Officials say a man believed to be in his 30s was found suffering from a gunshot wound to his upper body.

He was rushed to a local hospital, where investigators say he later died.

Officers say they are still working to get a description of the suspect.

Anyone with information about this shooting is asked to call the Fresno Police Department at (559) 621-7000. 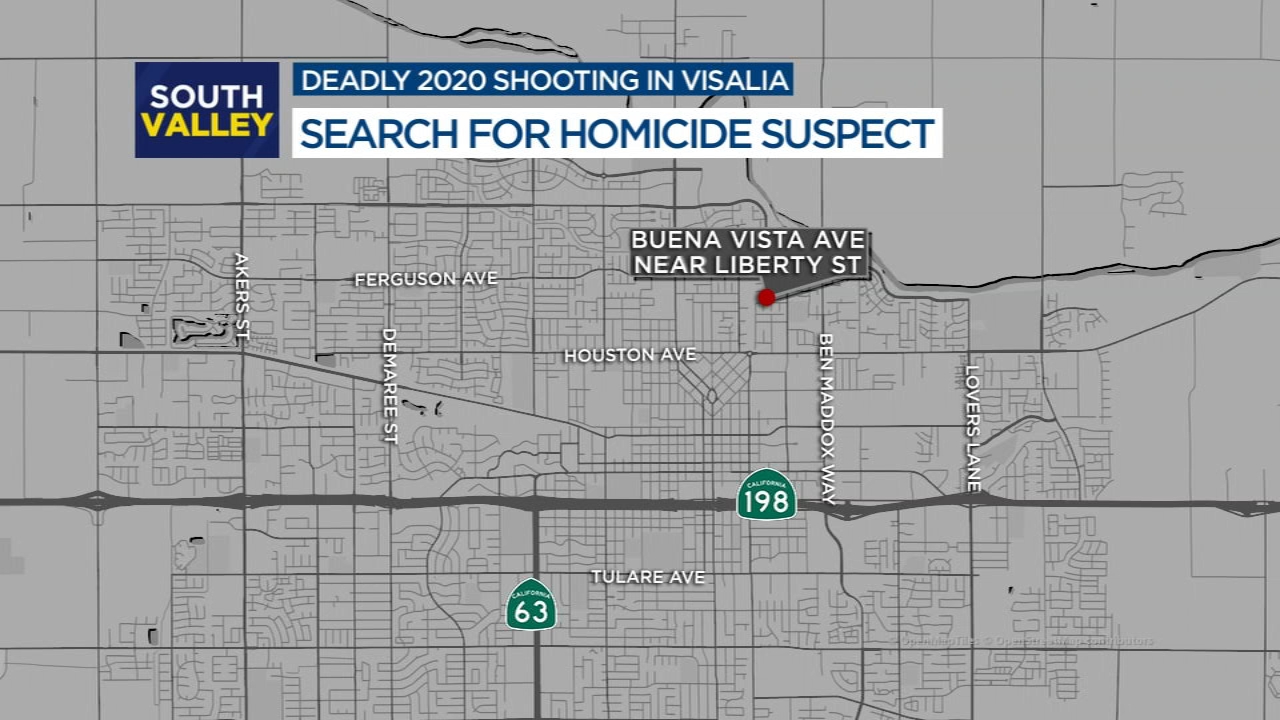