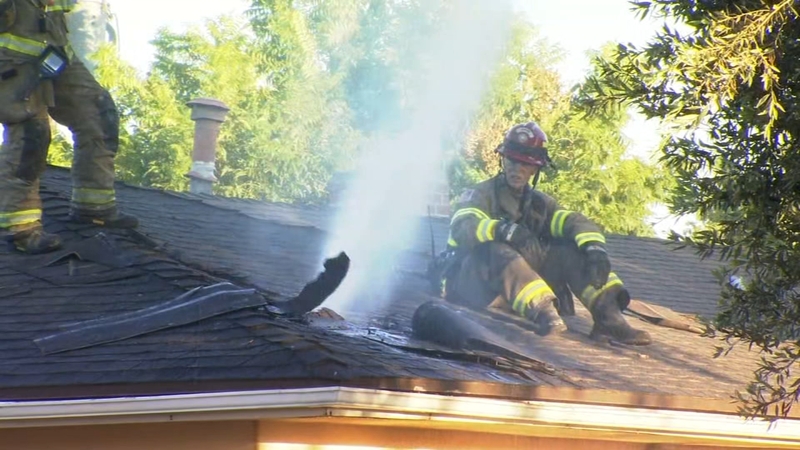 FRESNO, Calif. (KFSN) -- July has been the busiest month for the Fresno Fire Department this year. The number of fire calls they received was just shy of 650.

They also saw a major increase in brush fires responding to 250 of them.

Engineer Shane Brown says many of them were ignited by those who are homeless.

"We have seen a huge spike in fires due to homeless activity, specifically along the highways," he said.

Those encampments are visible to anyone driving through the city of Fresno. Brown says they've seen a 75% increase in fires started by transients.

"Those tend to burn, seems like every single day," he said.

The fire department is also experiencing a rise in suspected arson cases.

But Brown says they are running into problems when it comes to proving that as the cause.

He adds, zero dollar bail and early releases of inmates could be contributing factors.

"They are back on the streets and they have nowhere to go, so we have seen that surge in the homeless population as well," he said.

Then there are the triple-digit temperatures, which Brown says work against them. They not only fatigue crews, but at times hinder their efforts.

"When it is 100 to 106 degrees outside and it is super dry and then the wind starts blowing," Brown said. "Any time these fires spark and the wind blows, it just drives them."