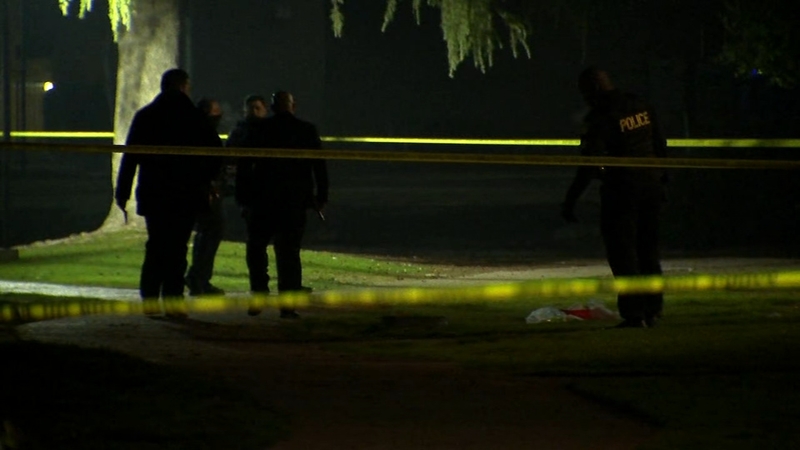 Philip Ozuna was shot multiple times at an apartment complex near Fruit and Ashlan Avenues on December 23. He died at a hospital a short time later.

During their investigation, detectives identified Abel Echartea as a suspect in Ozuna's murder.

Fresno police say Echartea was arrested in Marion, Indiana, on January 18. He will soon be brought back to Fresno County and booked for murder charges.

Investigators have not released a motive for the shooting. They're asking anyone with information to call the Fresno Police Department.