FRESNO, Calif. (KFSN) -- Fresno Pacific University students are speaking out amid university budget cuts. To save money the college is reducing faculty and staff, which means several university programs could also be at risk.

It was a protest of "Tents and Togas" at Fresno Pacific university today.

Tents to protest the loss of the Sierra program, a month long summer course for students in the Sierra Nevada, and togas in opposition to the university cutting the schools philosophy major.

"There are cuts that can be made in numerous other places," said Alumnus Leondre Mcbride. "Instead they cut a tenured professor who means a lot to students here and programs that mean a lot to this community."

According to a letter sent to student's last fall, the University made the decision to reduce the number of faculty and staff to address budget shortfalls. One of the faculty members laid off is the program director of philosophy, Nathan Carson.

"Nathan Carson is almost a second father to me. I say that without exaggeration," said student Nicolas Portwood.

As head of both the philosophy and Sierra programs, Carson's departure would put both programs futures in jeopardy.

"I believe in this place. We're facing some real economic difficulties and really hard decisions are being made, but these students know and I know that this is not the right decision," said Carson.

The budget cuts come in response to declining enrollment numbers. Carson says he is one of 6 faculty being laid off.

"I'm not sure what I'll do. I've poured my life in this place and I want to see it keep going and weather this crisis and I want to do my part," said Carson.

The decision has been appealed and will be decided on by the end of week . We reached out to Fresno Pacific University about the cuts, a spokesperson says they're not able to comment on personnel matters. 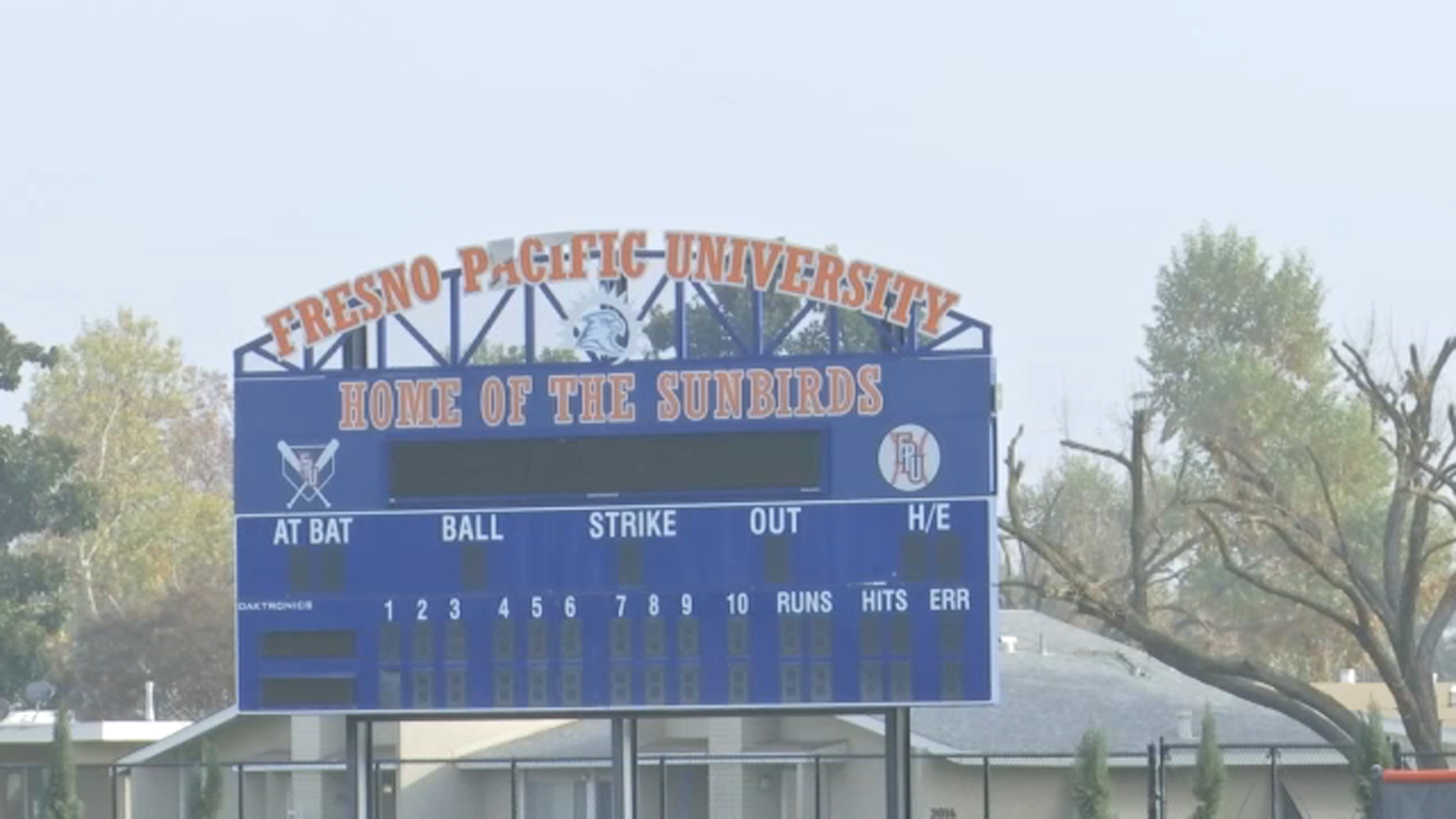 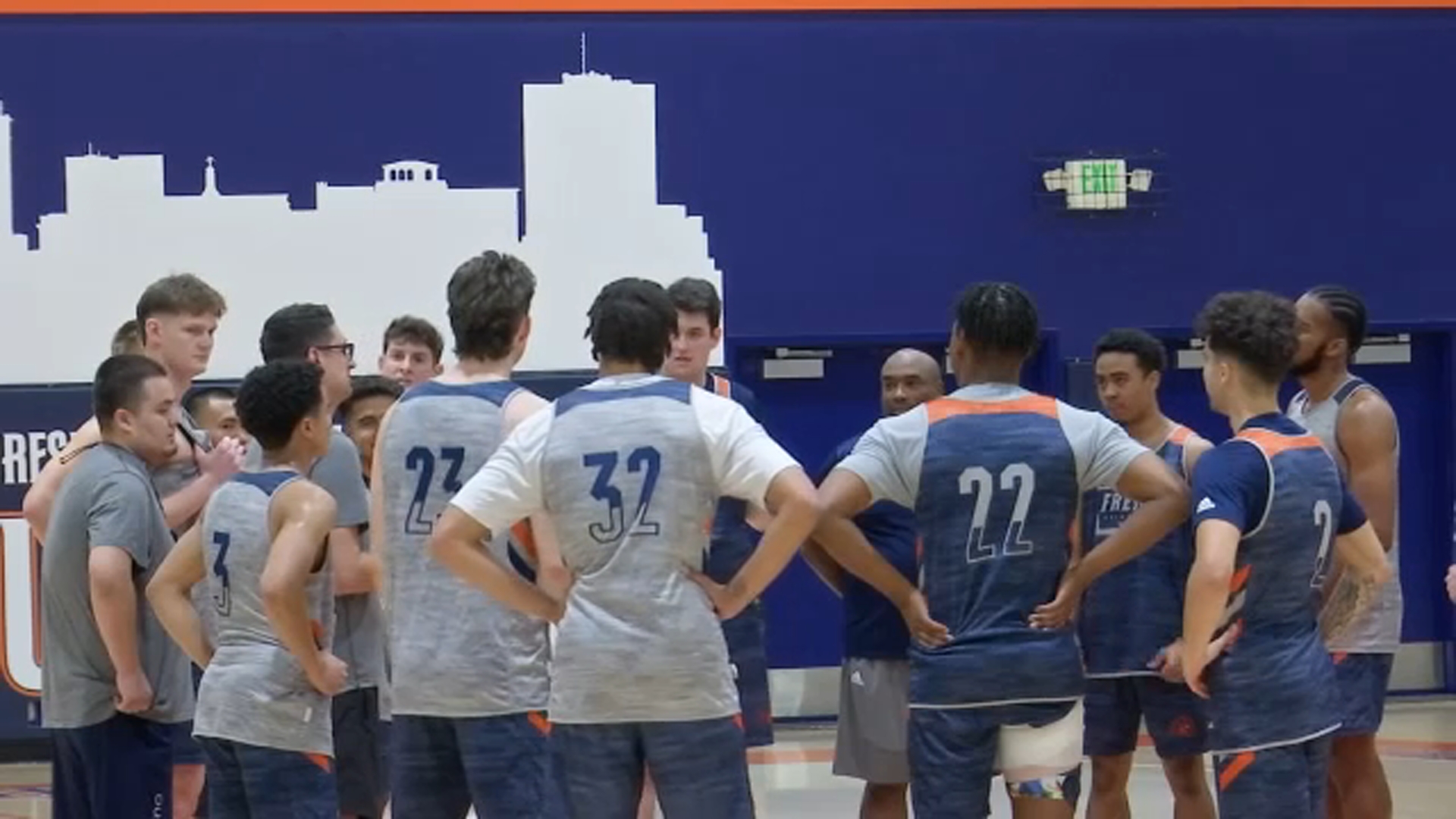 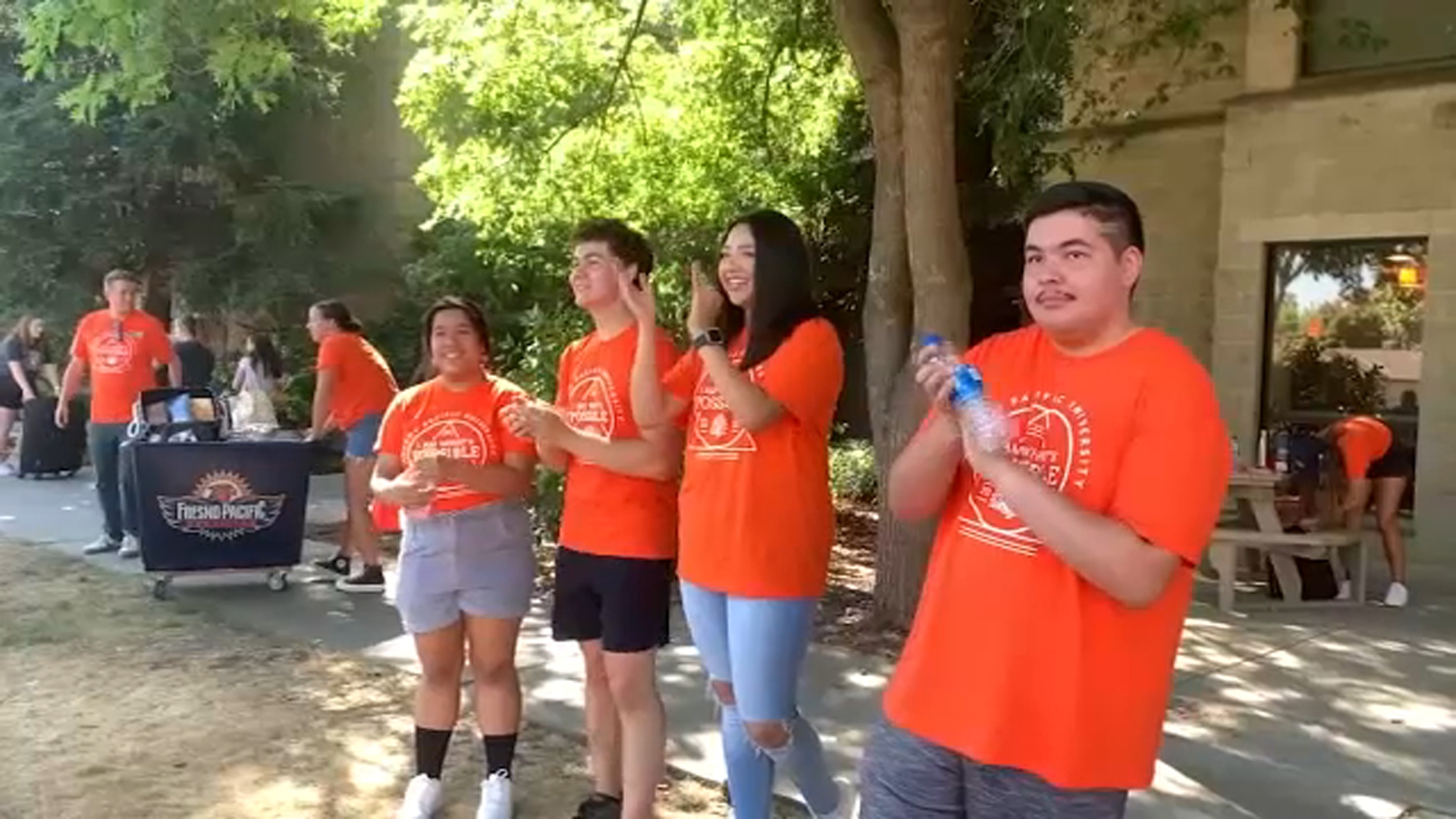 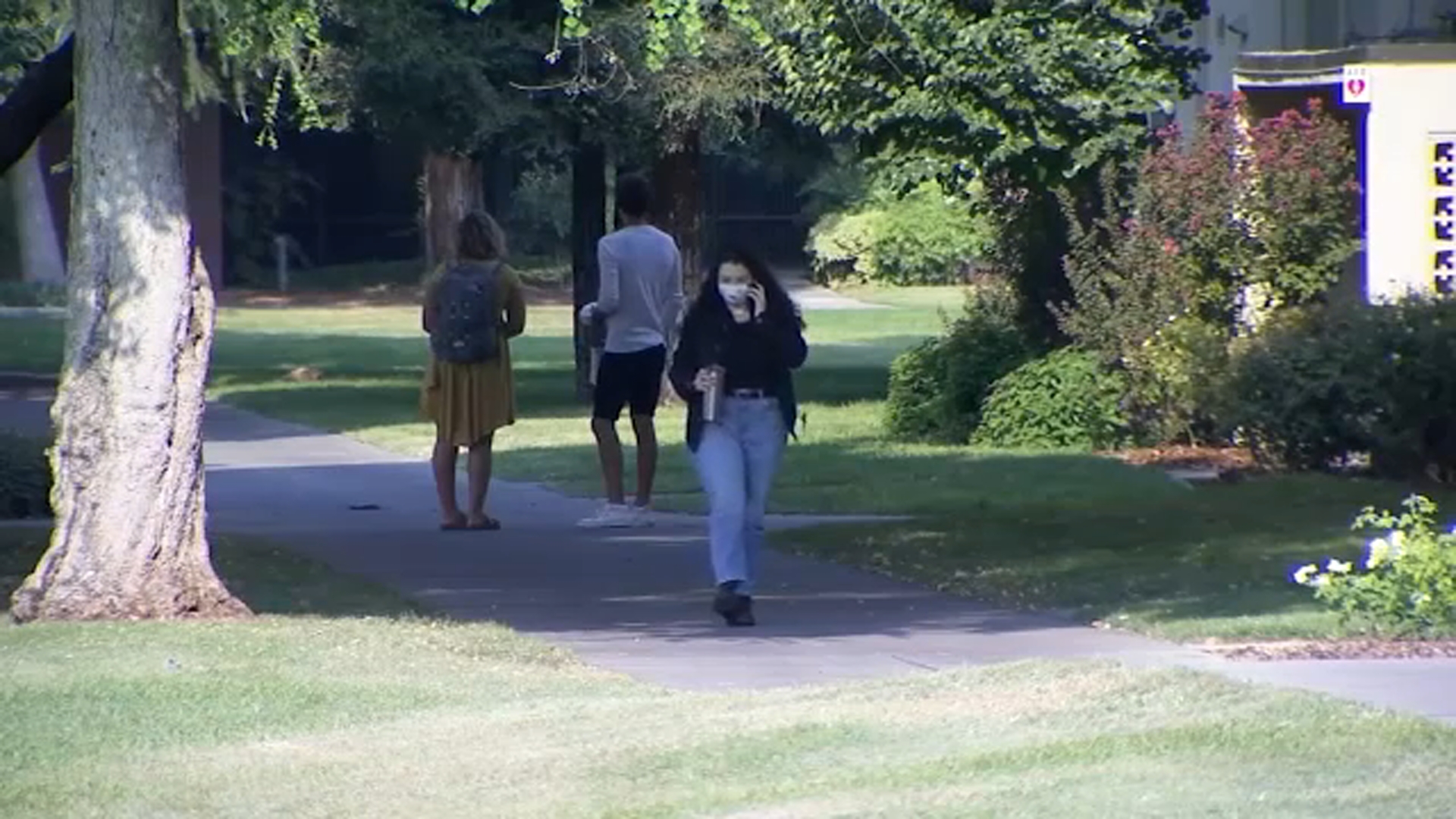