Morales was arrested at a home on Hanover Avenue in a neighborhood just blocks away from Brawley and McKinley, where Ronnie Rodriguez was killed.

Police say Morales was in the process of repairing the truck when he was arrested.

"It looks like he may have replaced the headlight assembly, as well as the grill," says Fresno Police Lt. Anthony Dewall. "However, there still is some damage to the vehicle that indicates that he was involved in the collision."

Detectives recovered the vehicle's damaged grill from his garage. 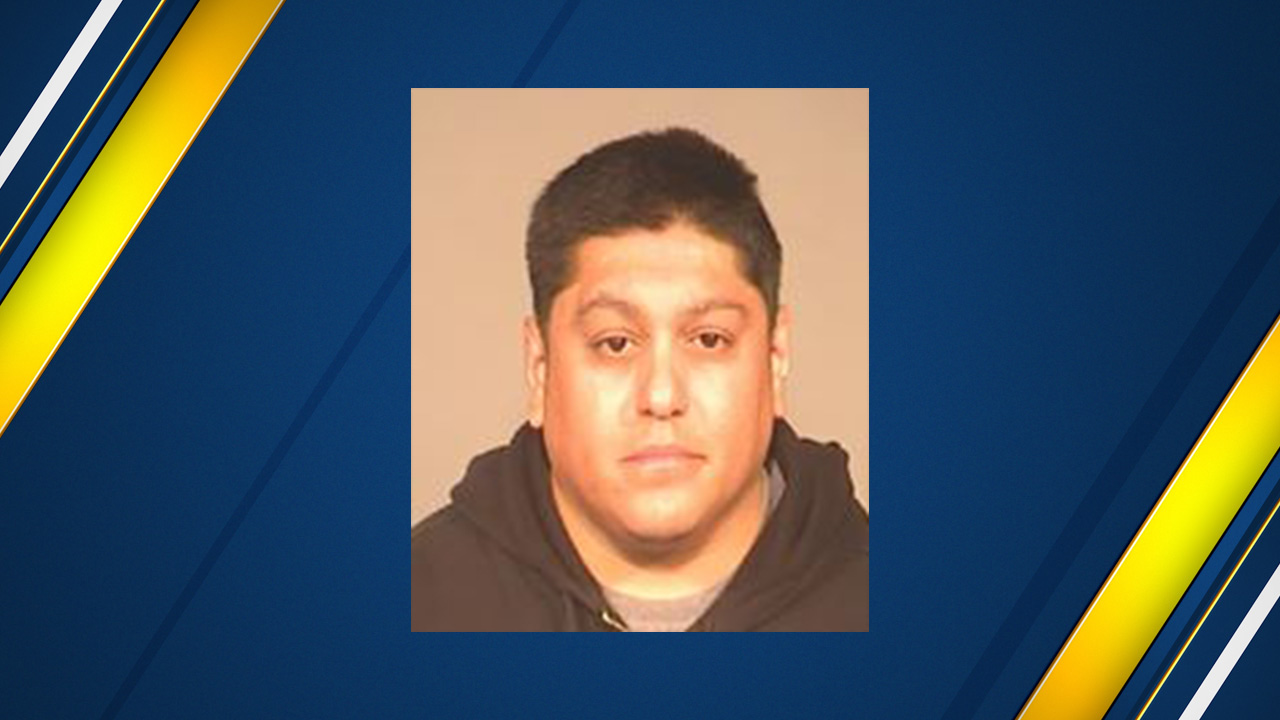 "It means that my grandmother can rest," said Christina Rodriguez, the victim's daughter. "She doesn't have to be so worked up about who did it."

Christina says her family has been searching for the vehicle relentlessly. Tuesday night, her siblings discovered the truck in the driveway of a home.

"My older sister, my brother, they found him," Christina said. "And now we are going to get justice for my father."
Ronnie was killed Friday night. The 53-year-old was traveling on the right shoulder on Brawley in a wheelchair when the truck slammed into him from behind.

He was killed almost instantly.

"He (Ronnie) was wheeling himself to just go get a pizza and have a good meal," Christina said.

Family is now hoping to use their tragedy as a way of bringing change to the community.

They're asking the City of Fresno and Fresno County to widen the Brawley shoulder by four feet.

The street has no sidewalks and they say this change could make travel safer for all those living in the area.