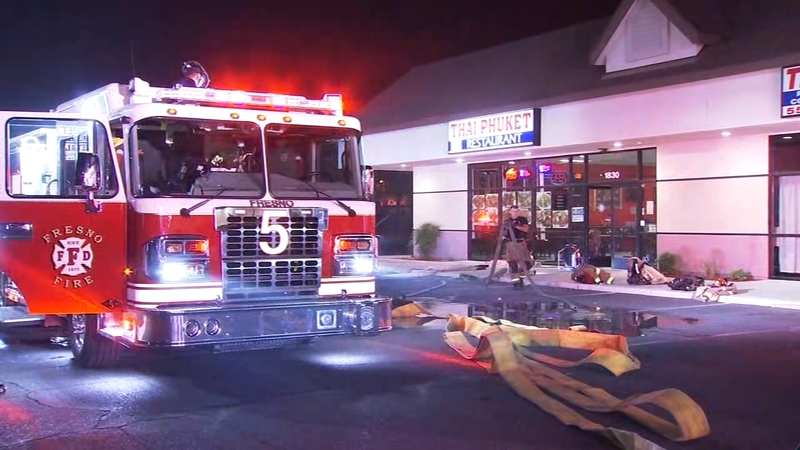 The fire was first reported just before 3:30 am at a Thai restaurant on First Street and Normal Avenue.

Investigators believe smoke from the oven caused the smoke. Firefighters had to shut off the gas to the stove.

They used fans to blow the smoke out of the building. The front door was also boarded up where firefighters were forced to break in.