Some customers arrived 4 hours early to be first in line.

The line to get inside Fresno's newest smash burger joint on Friday was easily 40 yards long before the doors opened at Shaw near Blythe.

FRESNO, Calif. (KFSN) -- It was opening day for a smash-burger joint in Fresno.

Flippin' Dave's Burgers couldn't have asked for a better start.

The line to get inside on Friday resembled one you'd see to land the hottest concert tickets - easily 40 yards long before the doors opened at Shaw near Blythe.

The eatery specializes in smash burgers - and apparently big crowds.

Some customers arrived four hours early to be first in line.

There was a swag bag with a t-shirt for the first 100 customers.

It is a simple menu.

"We've been a part of the community for a few years now - with Angry Chickz - and we've tried to keep a really high standard and quality of our food," he says.

That familiarity brought regulars in to try his latest venture while they enjoyed the 'invasion of the burgers' artwork, which we showed you as it was being created a week ago.

"You got burgers with eyes on them. It looks pretty cool and awesome and creative," says Justin Aragon.

The crew won't ever forget the grand opening but hope the lunch-time crush is nothing like this ever again. 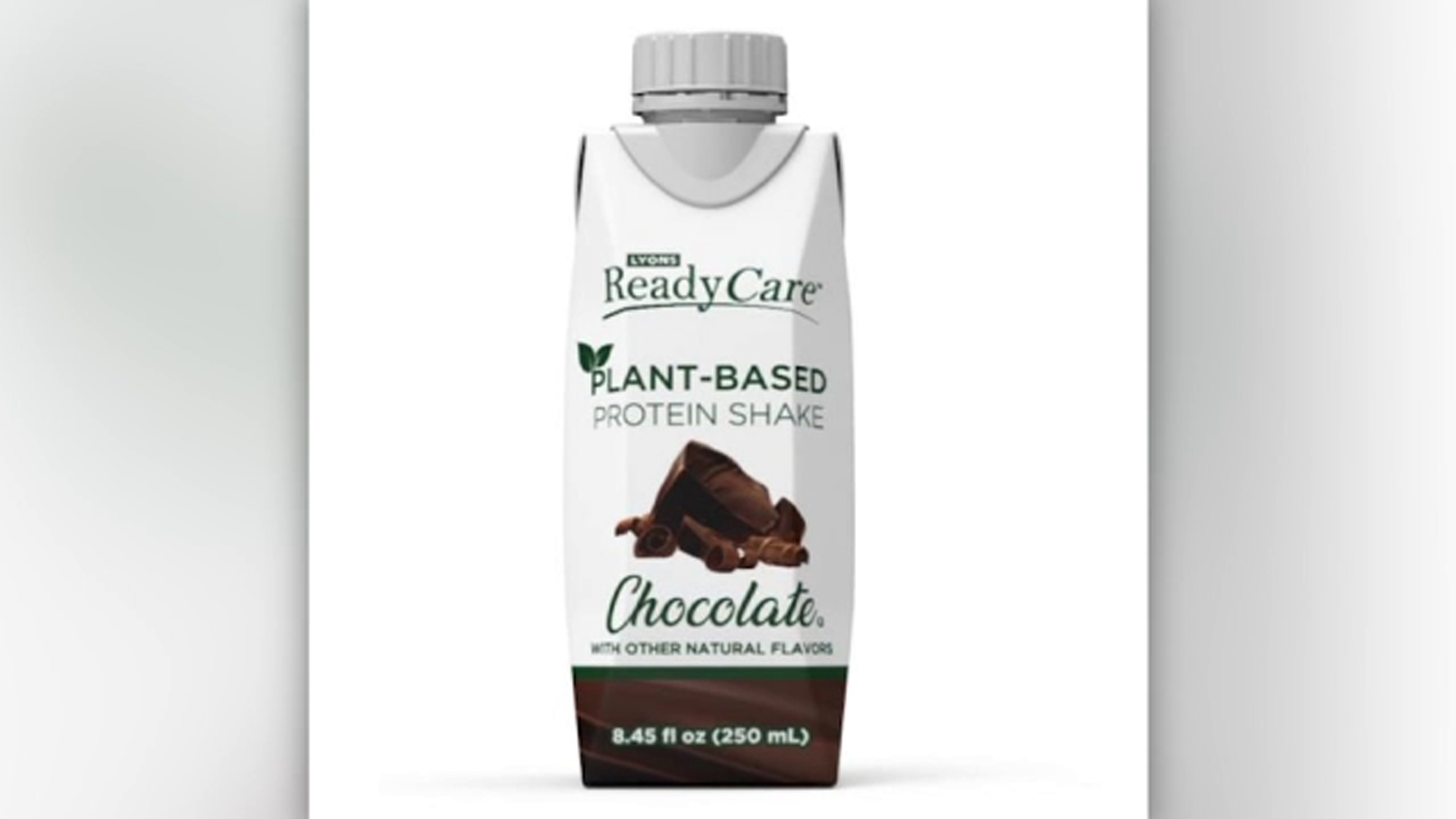 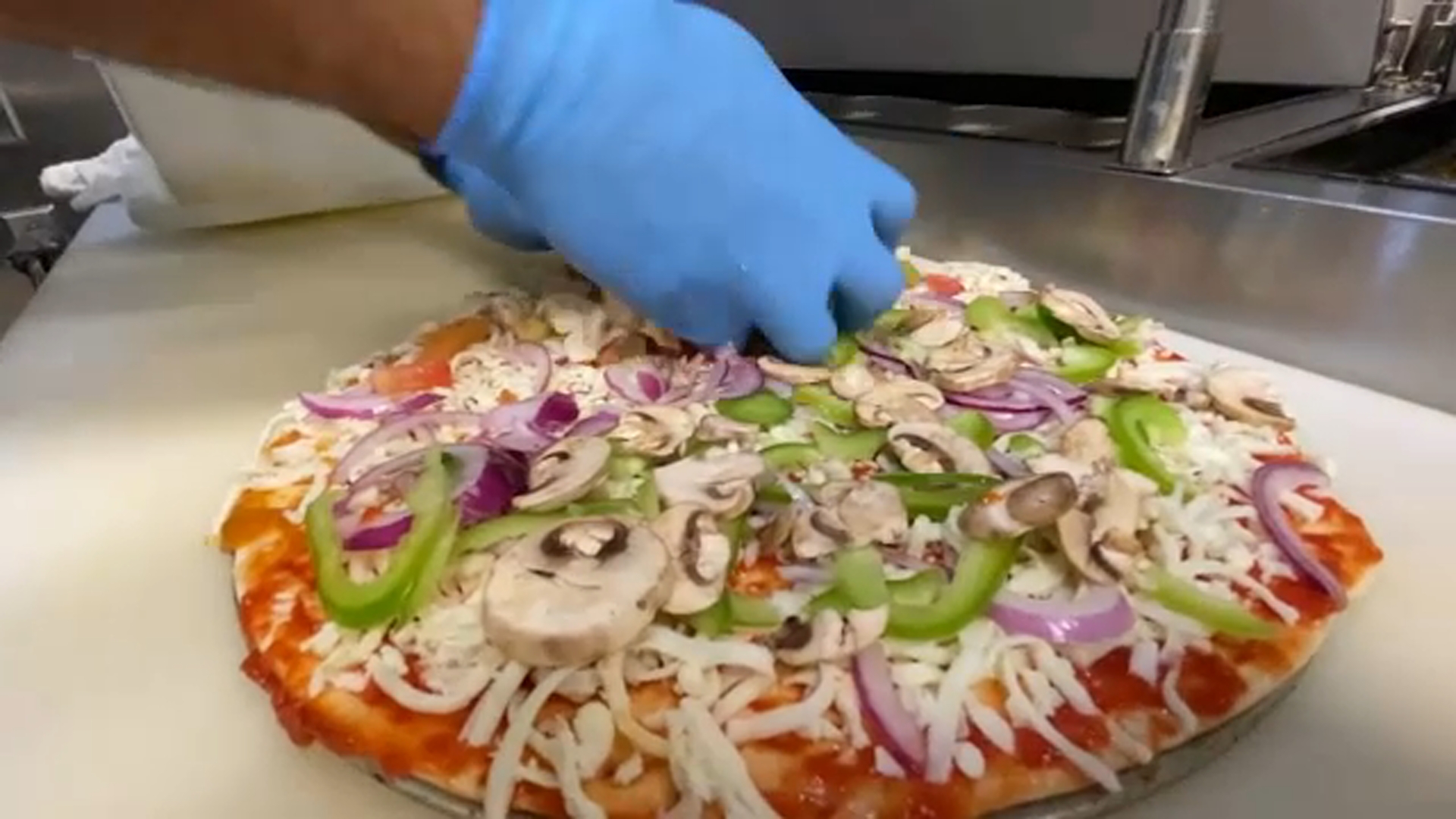