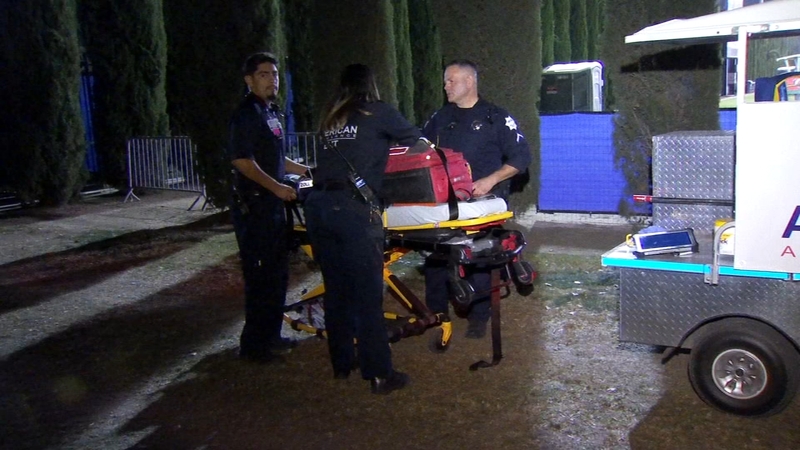 FRESNO, Calif. (KFSN) -- A man's life was saved at the Fresno State football game Friday night after police officers on horseback found what looked like a body.

The man was with his twin brother, Eric Tigler, and his friends at a tailgate before the game but then wandered away. Moments later, Tigler says he received a call from officers on his brother's cell phone saying he was unconscious.

A passerby first spotted the man lying near the tailgates along Cedar Avenue but when they tried to wake him up, he stopped breathing. An officer immediately started CPR.

The man was revived after several rounds of chest compressions and responded to questions before he was taken to the hospital for further treatment.

"He's laid out, he's got some monitors on him. It's very scary for me especially because our father passed away a month ago, quite disturbing to see that," Tigler told Action News.