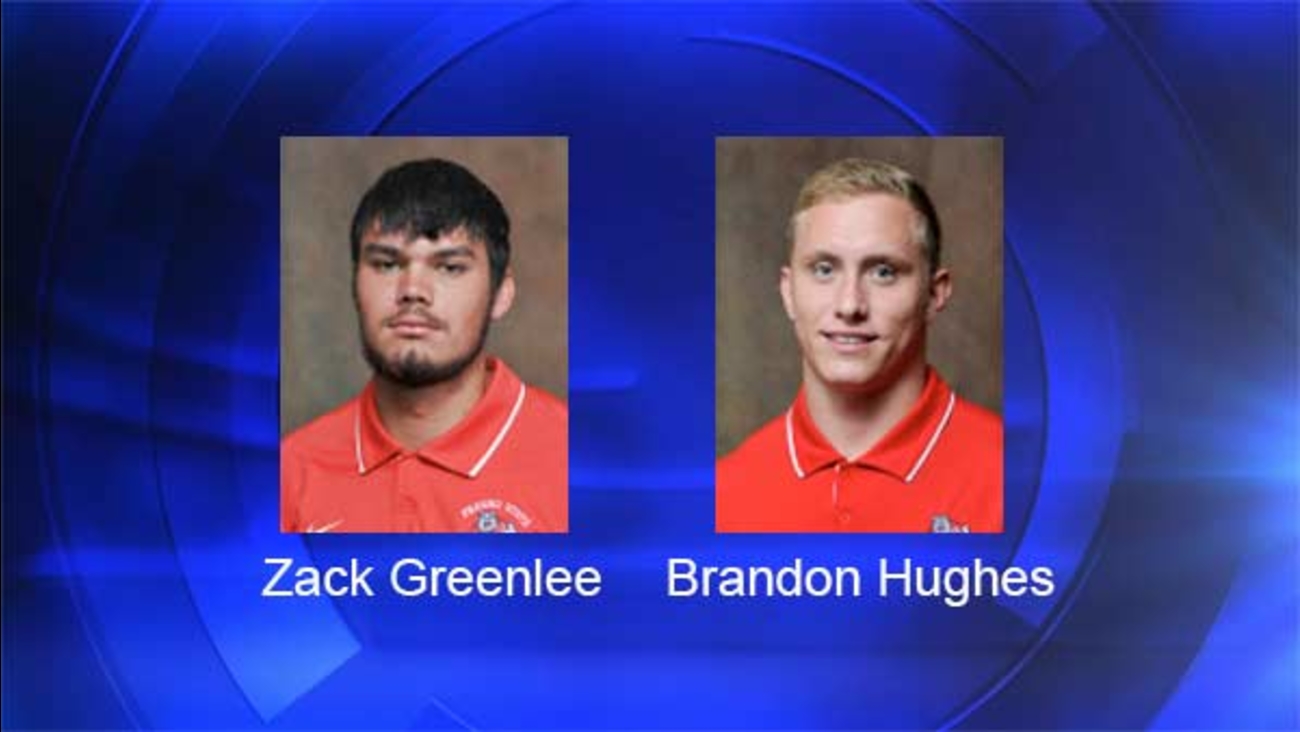 FRESNO, Calif. (KFSN) -- Fresno State announced a vague punishment for Fresno State quarterback Zack Greenlee and linebacker Brandon Hughes about 15 minutes prior to the start of the San Jose State game on Saturday night. The announcement said the two student athletes will "serve their discipline" during the game -- but did not specify what that discipline entailed.

Greenlee, who is 20 years old, was arrested after police say they spotted him drinking what appeared to be a cup of alcohol outside a house. According to Fresno Police Chief Jerry Dyer, Greenlee resisted a police officer attempting to take the cup away.

Police say Brandon Hughes, 21, was insistent on talking to Greenlee, who had been placed in a patrol car. While he hadn't been drinking police say he ignored their orders to stay away from the car.

A third student, Fanny Johansson, a forward on the women's soccer team, was also taken into custody. Fresno State placed her on a one game suspension for the incident. 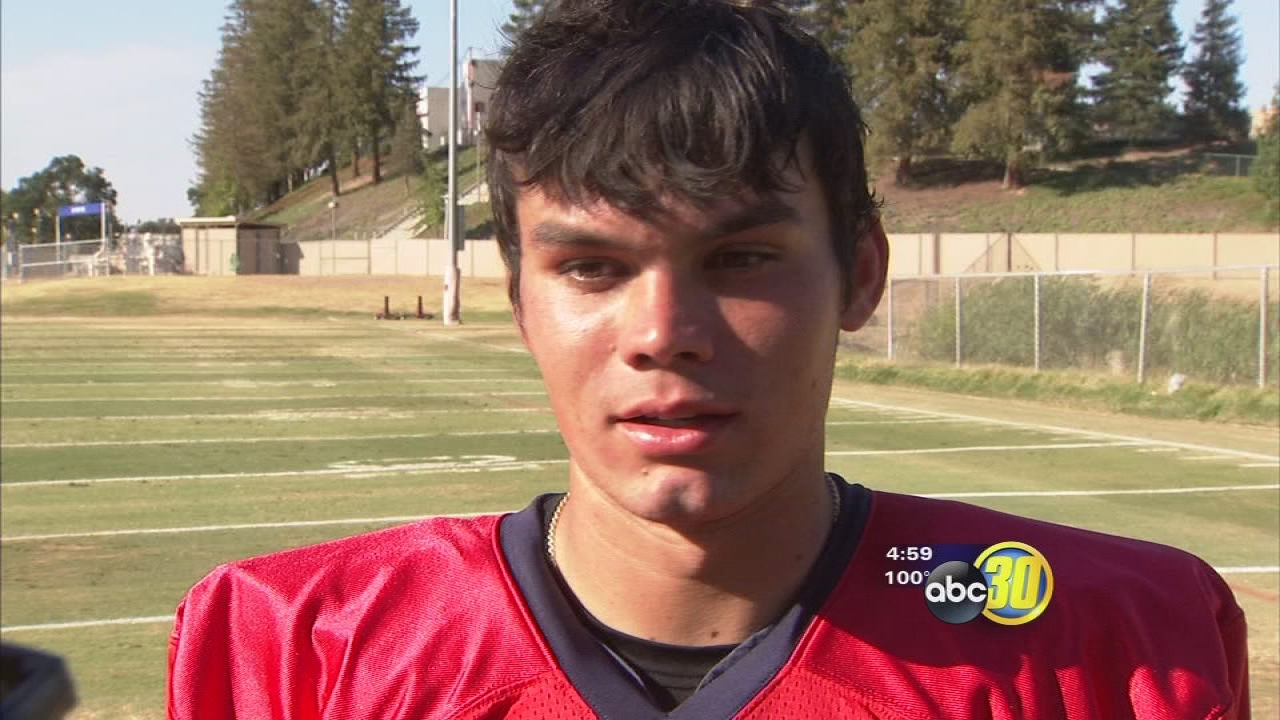 Fresno State Athletics made the following announcement Saturday in response to current student-athlete code of conduct cases with two members of the Bulldog football team.

The code of conduct committee met and made a recommendation to the Director of Athletics and the President that football student-athletes Zack Greenlee and Brandon Hughes will serve their discipline during Saturday's game at San Jose State. Head coach Tim DeRuyter will be available for comments after the game. 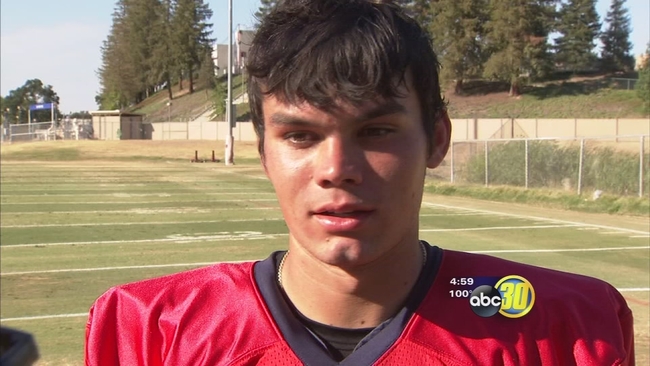 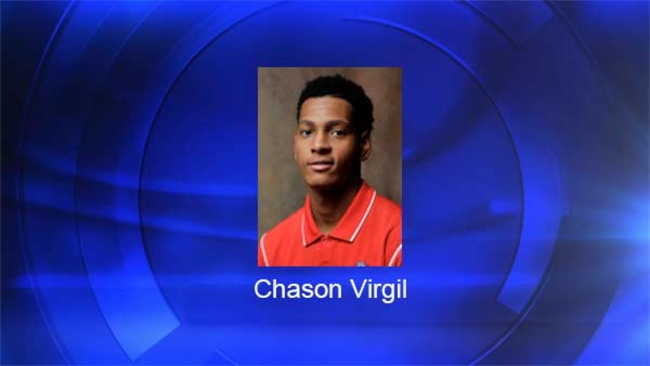