Monday morning, the Fresno State football team took the field for the first of 15 Spring practices.

It was the first practice for head coach Jeff Tedford since 2019, who's back for his second stint as head coach. He's not the only familiar face.

"The expectation is a New Years Six bowl game and a Mountain West Championship," Haener told the media Monday. "I'm sure there's a bunch of other teams saying that across the country but we definitely have the talent the skill and the returning core players that are experienced now. They're older and they're ready to take the next step as a program."

"I get to come to work every day and learn something, whether it's coach Bax or coach Franklin or Skip, even Coach Tedford," said running backs coach James Montgomery, a former player under Tedford at Cal, who joins the staff after a stop at Cal Poly. "For me being a young coach, it's invaluable to work with these guys every day who are a little bit later in their careers with so much knowledge. They probably have forgotten more ball than I know."

After day one, Tedford emphasized they're a long way from where they want to be but that it was a blessing to be back coaching inside Bulldog Stadium.

"To come down this ramp and be out here and finally be on the field with these guys is, it's special. It really is," he said.

"There's a lot of anxiety when you're trying to put things in and get things going and stuff like that, but you can't actually be out here to teach it so today was the first day we're allowed to teach it. I know we'll be sprinting up to that film to try to see the practice film so we can try to get better for the next day."

While practices are closed to the public, there will be a spring preview that's open to fans on April 30th. Time is still TBD. 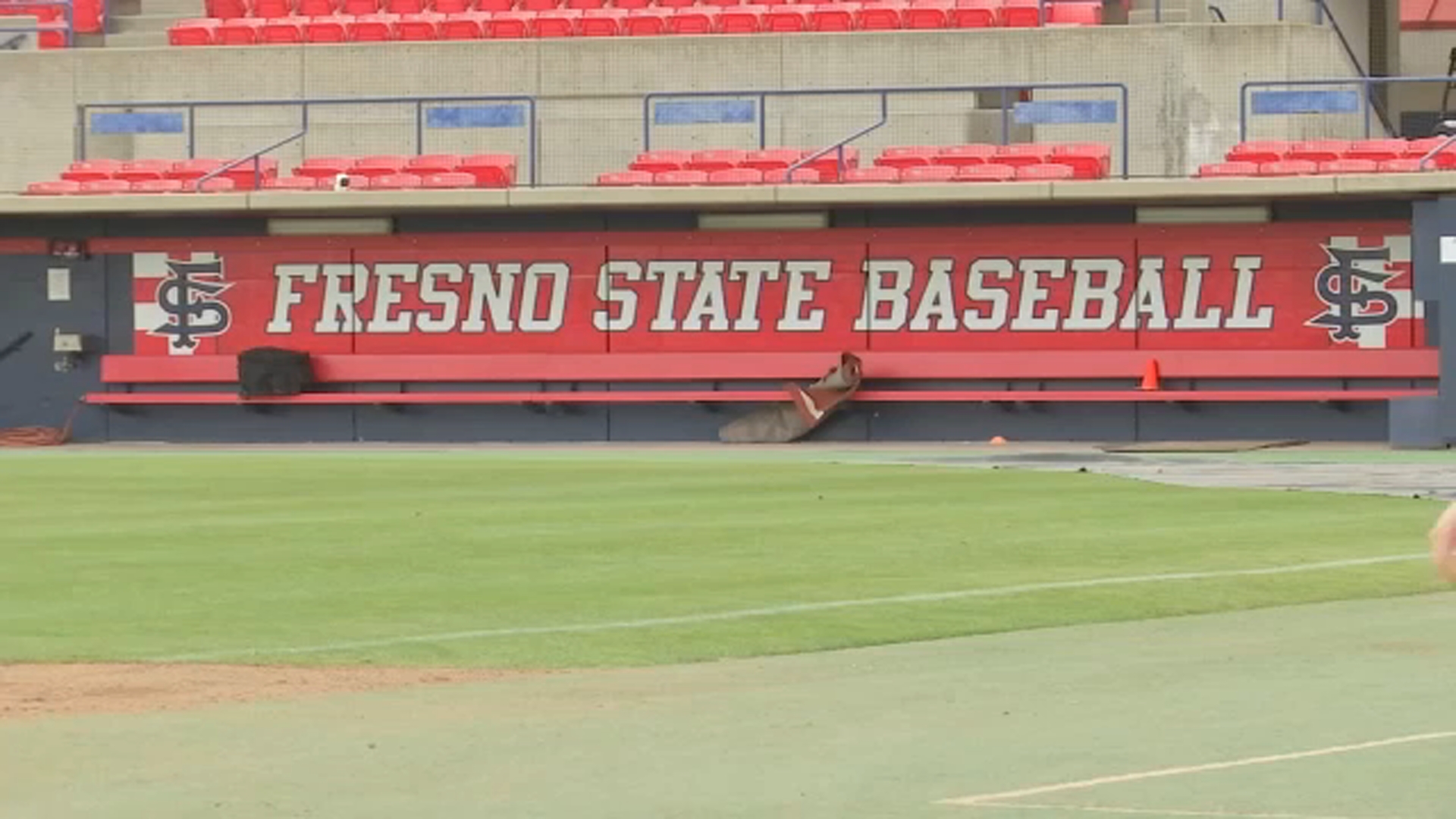 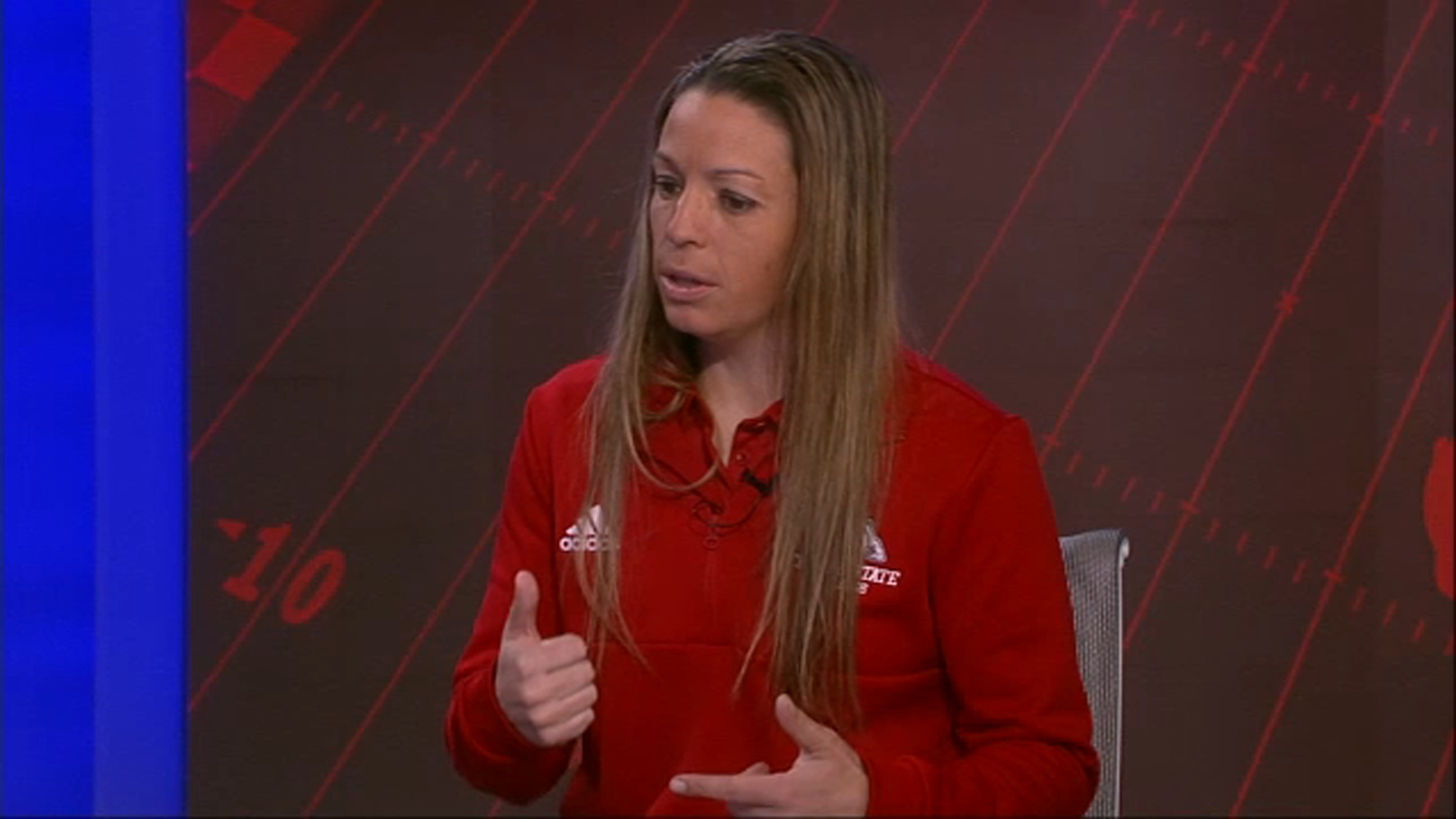