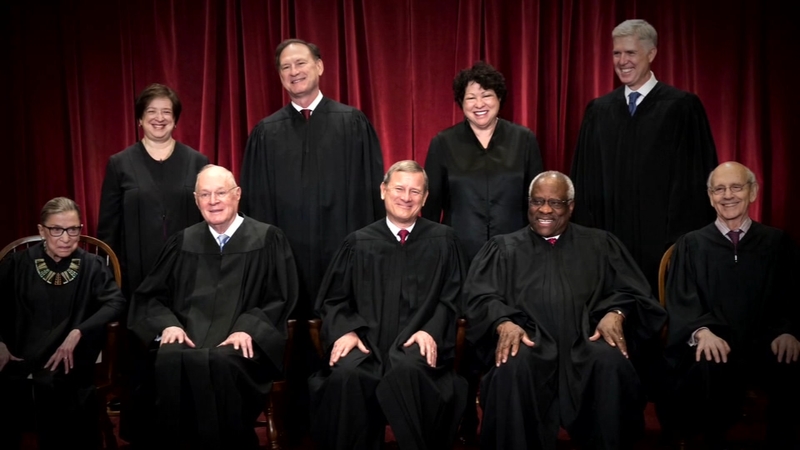 This was the third version of the travel ban. It impacts Iran, Libya, North Korea, Syria, Yemen, Somalia, and Venezuela. Most of them Muslim-majority countries.

The restrictions came at a bad time for a Fresno family. Family and friends gathered in Northeast Fresno to mourn the loss of 74-year-old Mohammad Arasteh.

He said several family members in Iran wanted to come to his father's funeral or even visit him when he became sick but couldn't because of the travel ban.

Arasteh explained, "All his sisters. He has like seven sisters. They're all back home. They couldn't come over because of all the rules and laws and everything."

But Imam Seyed Ali Ghazvini of the Islamic Cultural Center of Fresno felt the vote goes against American tradition. He said he felt, "Very sad and sorry and also disappointed."

Ghazvini added the decision was one which supports Islamophobia.

He said, "Closing the doors and generalizing against everyone who comes, especially Muslim countries, I believe is against justice."

The center displayed a painting by a local artist which celebrates America and its welcoming of refugees. It featured the Statue of Liberty draped in the flags of countries which were part of the travel ban.