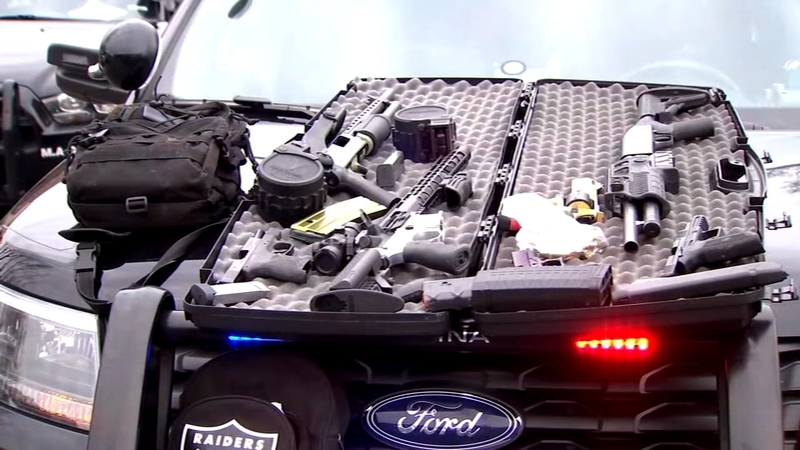 He says his department's current gang operation is making a difference.


Since it started on January 15, officers have seized more than 50 guns, including 10 on Thursday near River Park Shopping Center.

Four gang members were also arrested during the sweep.

"I believe that our city is safer today than it was yesterday," Balderrama said. "These are stolen guns, ghost guns, fully automatic weapons, modified shotguns, things that your average person does not carry."

On Friday, Balderrama thanked federal and local agencies that have helped carry out the operation, including the Multi-Agency Gang Enforcement Consortium, better known as MAGEC.

"We will be evaluating, looking at the cases, looking at who's responsible, and prosecuting them to the fullest extent of the law either in state or federal court or both," said Fresno County prosecutor Dennis Lewis.

In 2020, the majority of the city's 74 homicides were connected to gangs.


Balderrama says while this operation has gotten results, it's not over yet.

RELATED: Police warn of rise in break-ins, burglaries, and thefts in northeast Fresno

"If you're gang-banging in the city of Fresno, there are going to be consequences and we're not going to stop until we can change things and make this community a safe of a place as we can," he said.

Balderrama says the city of Fresno has had eight gang-related homicides so far this year, and 40 gang-related shootings.