A Fresno developer is getting ready to make major changes to add businesses and homes along Fulton Street, but the ambitious plan would also change a Fresno landmark.

FRESNO, Calif. (KFSN) -- A Fresno developer is getting ready to make major changes to add businesses and homes along Fulton Street, but the ambitious plan would also change a Fresno landmark.

Paul Simon is a recent Fresno transplant who found his comfort zone in the art between downtown and the Tower District.

"The part I love about this part of Fresno is how you can feel the history," Simon said. "A lot of it, all the buildings, still have that old school feel and there's a lot of art in this area. There is this whole Mural District. And I hope that will stay because that will take away part of the whole culture of this area."

On Thursday, one of the murals really caught his eye, so he stopped to photograph it.

"Me and my daughter were just driving around and I saw the sign and I love art obviously and so I wanted to take a picture of it," he said. "It's really a beautiful piece of work."

Developers based in the 1401 Grand building just across the street see beauty here too, but their vision is very different.

Tutelian & Company envision 160 residential units, including some affordable housing, an upscale restaurant, a barbecue restaurant, and even horse stalls for Fresno police.

It would include a five-story parking structure which would block the well-known Fresno mural.

The building's owner approves, according to the developer's application for approval from the city.

A Tutelian spokesperson told us there would be ten feet between the parking lot and the mural, and the parking lot would include ledges where the artwork is still visible.

They say the whole thing will be a $57 million project and the first major investment in downtown Fresno since before the 2008 recession.

The project is still in an early stage, but the developer gave Fresno's city council an update Thursday. 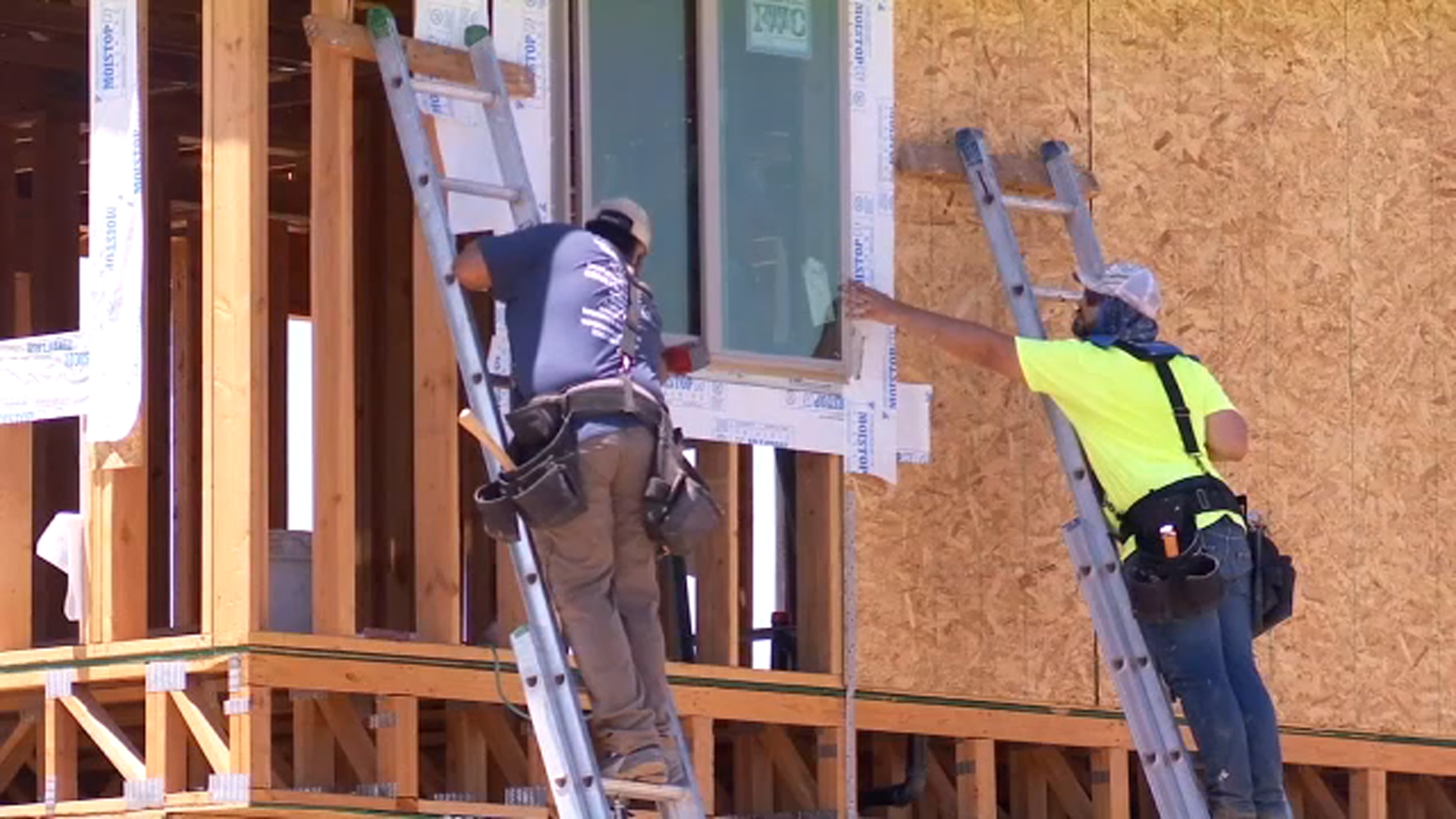 500 new affordable apartments to be built in Visalia 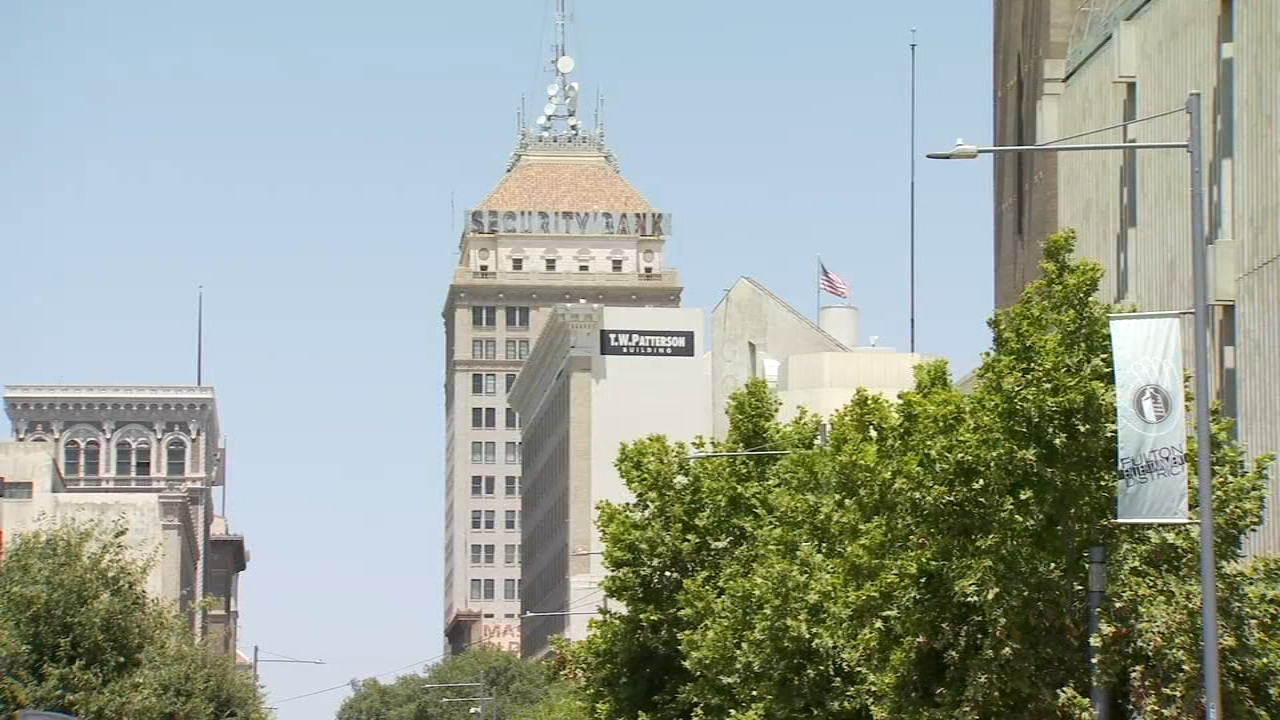