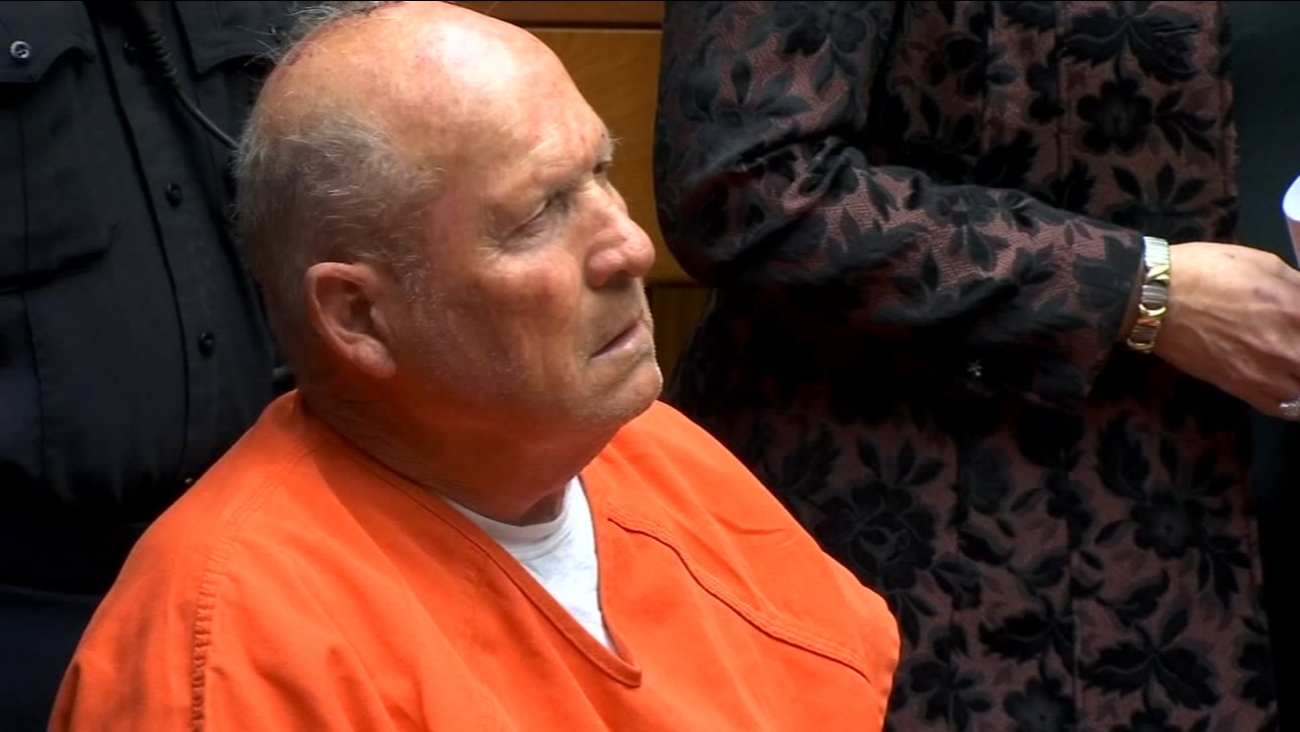 There's a new book giving a voice to the victims of the Golden State Killer.

She compiled hundreds of interviews as people recall the terror they felt from Joseph DeAngelo's serial murder and rape spree in the 1970s.

Many of the contributors were children at the time.

The release of the book is dedicated to the survivors and victims of DeAngelo.