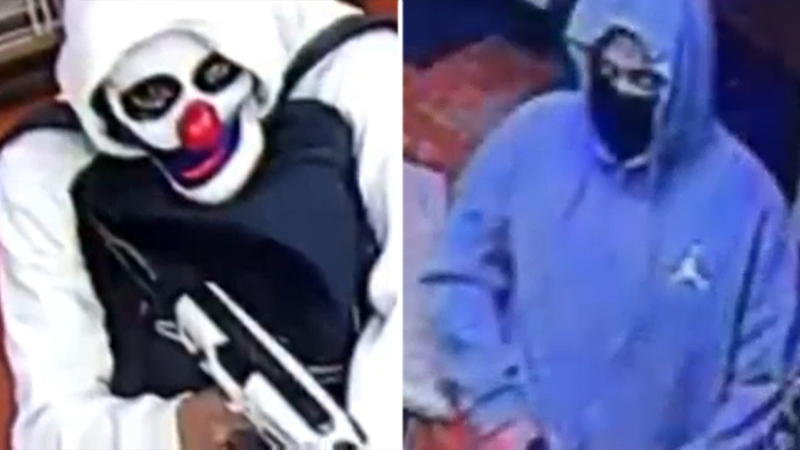 TULARE COUNTY, Calif. (KFSN) -- The Tulare County Sheriff's Office is asking the public's help for information on the deadly shooting of a store clerk in Goshen.

On September 19, 50-year-old Richard Harris was working at the Dino Mart at the Sinclair gas station when two men robbed the store and shot him.

Harris, a Visalia native, called 911 himself. 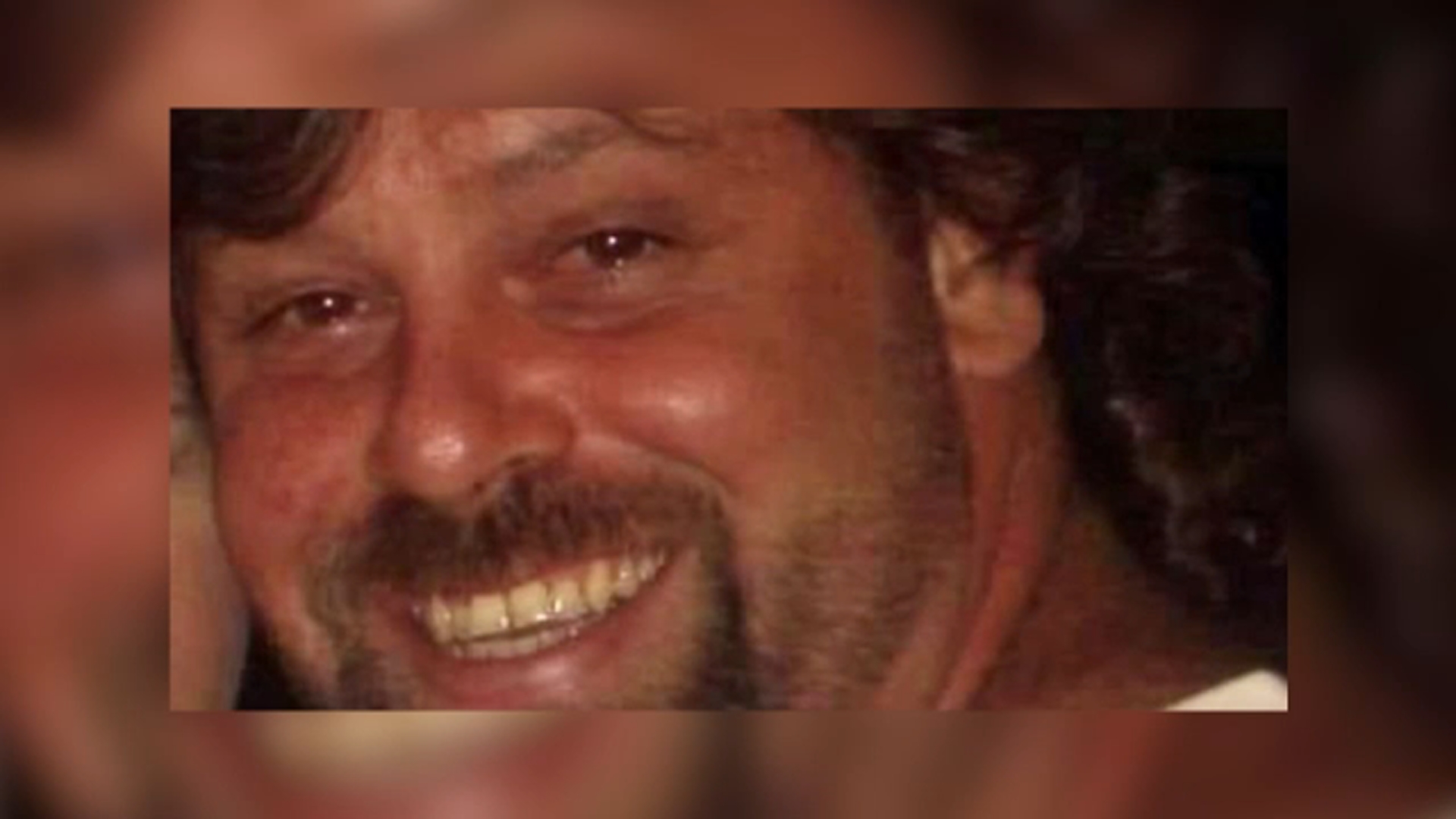 "We have no information to indicate that this was part of a spree. It appears to be, have been, a random act," Tulare County Sheriff's Sergeant Bryan Clower said to Action News last month.

Deputies are offering a $10,000 reward for information leading to the suspects in this deadly shooting.