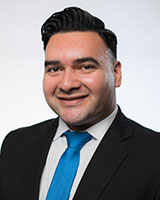 More is coming to light about the suspect and a possible motive.

More is coming to light about the suspect and a possible motive.

The documents allege he has made threats to others before, even attacking his roommate by holding a pillow over his face.

"I'm processing all of this, in real time," said Gov. Newsom.

Governor Gavin Newsom in Half Moon Bay on Tuesday reacting to back-to-back shootings in the last two days.

He is accused of killing seven people at two separate mushroom farms.

Sheriff Christina Corpus from the San Mateo County Sheriff's Office said one victim was moved from critical to stable condition on Tuesday morning.

"Victims were adults and a mixture of Hispanic and Asian descent," said Corpus.

Investigators say this was an act of workplace violence.

They said Zhao worked as a forklift driver for Mountain Mushroom Farm, and also lived there.

In response to the shooting, Governor Newsom is now demanding stricter gun laws.

Zhao will be in court tomorrow to hear what charges he's facing. 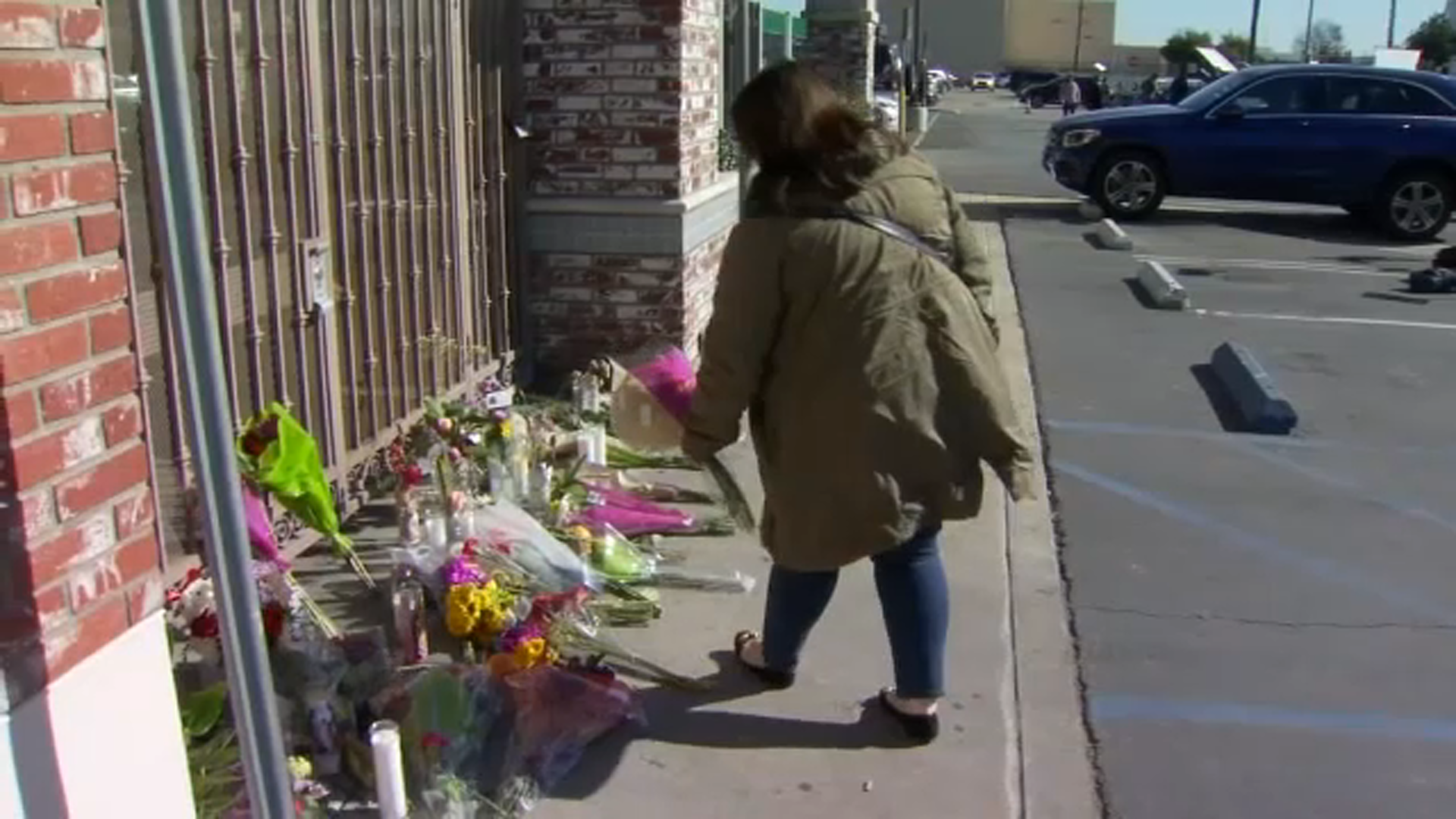 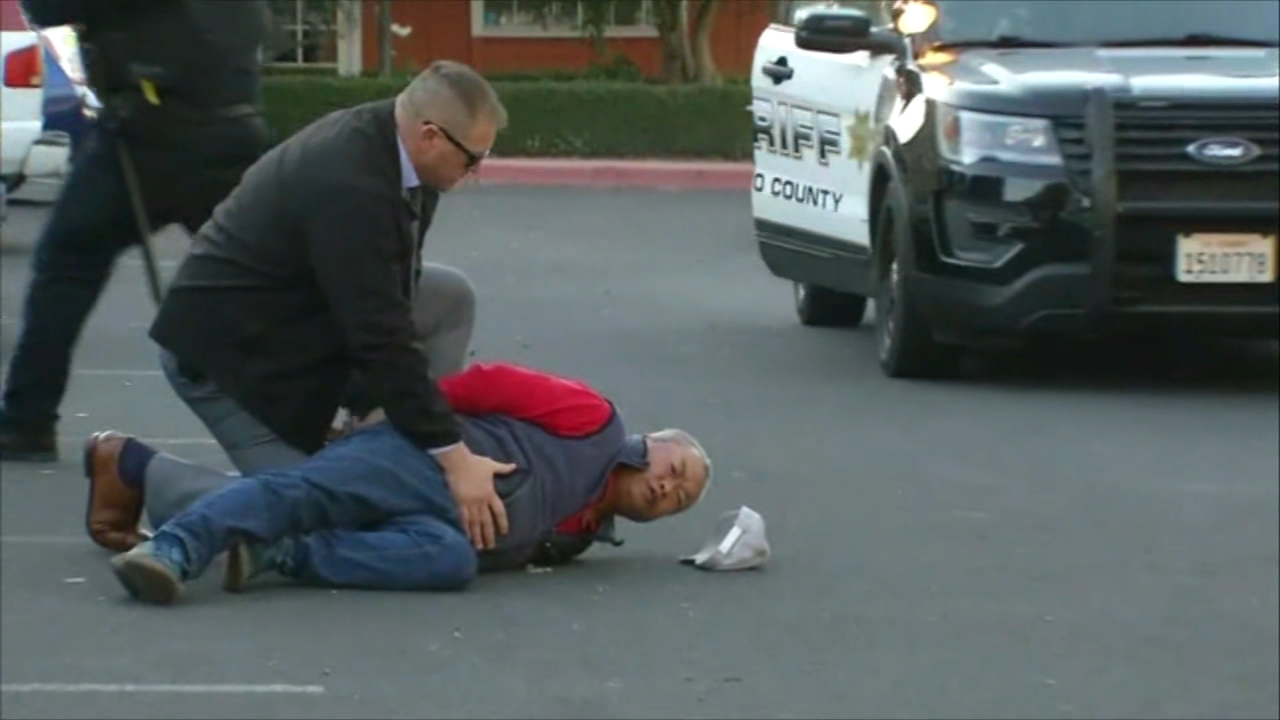