Five passengers and a pilot were on a Paradise Helicopters tour over Kau on the Big Island when the helicopter crashed.

Five passengers and a pilot were on a Paradise Helicopters tour over Kau, the island's southernmost district, when the helicopter crashed at about 5:29 p.m., the company said in a statement.

Emergency responders flew two helicopters to the site of the crash to carry those aboard, two of whom were in critical condition, to Kona Community Hospital, according to KITV4, the local ABC News affiliate.

The Bell 407 aircraft was operated by K&S Helicopters, Paradise said.

"The care of our passengers, crew members, and their families is our highest priority," Calvin Dorn of K&S Helicopters said in a statement posted to Paradise Helicopters' website.

The company said it had completed a manifest verification, which showed six people were onboard at the time of the crash. 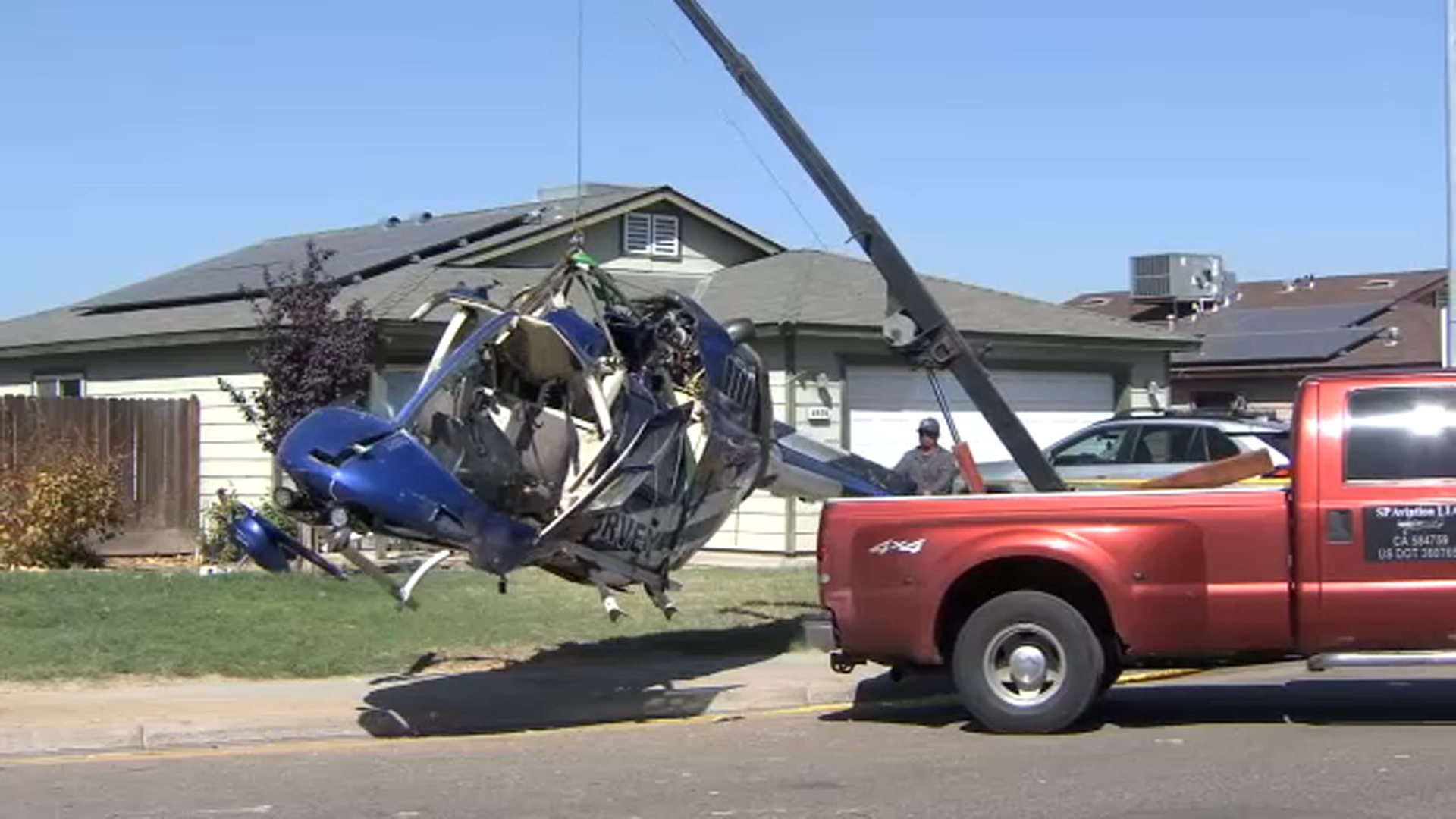