Code Sepsis: A Miracle Walks In the Door 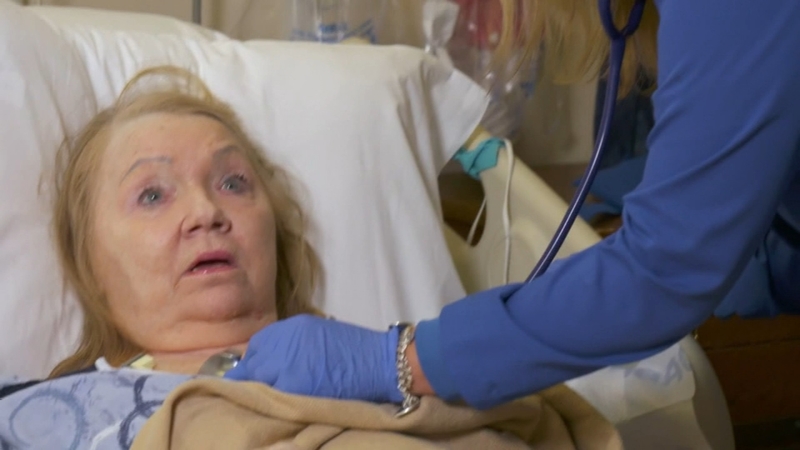 Code Sepsis: A Miracle Walks In the Door

DALLAS, TX (KFSN) -- Sepsis is a serious medical condition striking more than a million Americans every year. It happens when the body over-reacts to an infection causing blood clots, leaky blood vessels, and organ damage. As many as 30 percent of the people who get it die. But now, a hospital in Texas has teamed up with a local fire department to identify and treat sepsis in the field. Lives are being saved, and other communities are watching.

Seventy-eight-year-old Joyce Shore had been unable to move off of her couch for four days. Finally, emergency help was summoned. When paramedics arrived, they suspected septic shock and responded with brand new measures, which likely saved Shore's life.

"I wouldn't be here today, if it wasn't for them," Shore said.

Dorie Murray, RN at Medical City North Hills said "Nationwide, it's a problem with mortality and a lot of people dying from it every day."

The North Richland Hills Fire Department teamed up with Medical City North Hills to start a Code Sepsis program. Paramedic-firefighters are trained to recognize, test for and begin to treat sepsis with antibiotics in the field on the way to the hospital.

Murray continued, "Last year we saved 136 total out of the patients we had. So that, you know you can always have mortality with any type of patients, but knowing that you sent 136 people back home with their families is enough reason to keep a program going."

"They were marvelous. They were a miracle that walked in my apartment, they really were, wouldn't be here today if it wasn't for them," Shore told Ivanhoe.

Since the inception of Code Sepsis one year ago, emergency responders in other regions have begun to implement similar programs. Paramedics in South Carolina are now using the Code Sepsis protocol, and organizers say other communities have made inquiries.