Now he's with his daughter, Isabella.

"I'm the last person in the world that people would think would get lung cancer, and it was pretty shocking," Brown said.

Carcinogen exposure from Jim's 25-year firefighting career is blamed for his stage four adenocarcinoma lung cancer, diagnosed in 2015. He enrolled in Keynote 21, a trial that added Keytruda to standard chemo for some participants.

He didn't get the Keytruda, but the chemo kept his disease stable for 22 months. Doctor Christina Baik helped with the combination drug trial, which became the standard of care for many lung cancer patients last year.

"All patients who don't have a specific genetic mutation are receiving this drug combination of chemo and pembrolizumab as first treatment," Baik said.

Brown does have a genetic mutation. He entered a trial for lorlatinib, a targeted drug that got FDA approval soon after.

"It's progression of medicine, and unless people are willing to do clinical trials, we can't move forward," Brown said. 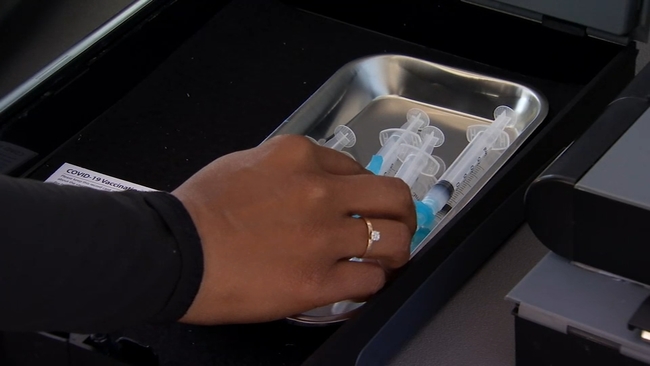