The 28 semifinalists will be reduced again to 15 finalists before the final voting process for the Class of 2023 in January.

The 17-year NFL veteran has been named a 2023 Pro Football Hall of Fame semifinalist for the first time ever.

The 28 semifinalists will be reduced again to 15 finalists before the final voting process for the Class of 2023 in January.

At the time of his retirement from the league in 1998, Ellard was third all-time in receiving yards, only behind hall-of-famers Jerry Rice and James Lofton.

He would take his talents to the next level, selected in the second round (32nd overall) of the 1983 NFL Draft by the LA Rams.

The wideout was named a 2x First Team All-Pro and 3x Pro-Bowl selection. He currently sits at 15th all-time in NFL receiving yards (13,777).

Before his time as a Bulldog, Ellard would shine as a multiple sport athlete at Hoover High School, winning the 1979 CIF State Championship in triple jump.

Ellard is just one of two former wide receivers to have his jersey (No. 83) retired by the Fresno State football program. Current Raider WR Davante Adams joined Ellard back in October. 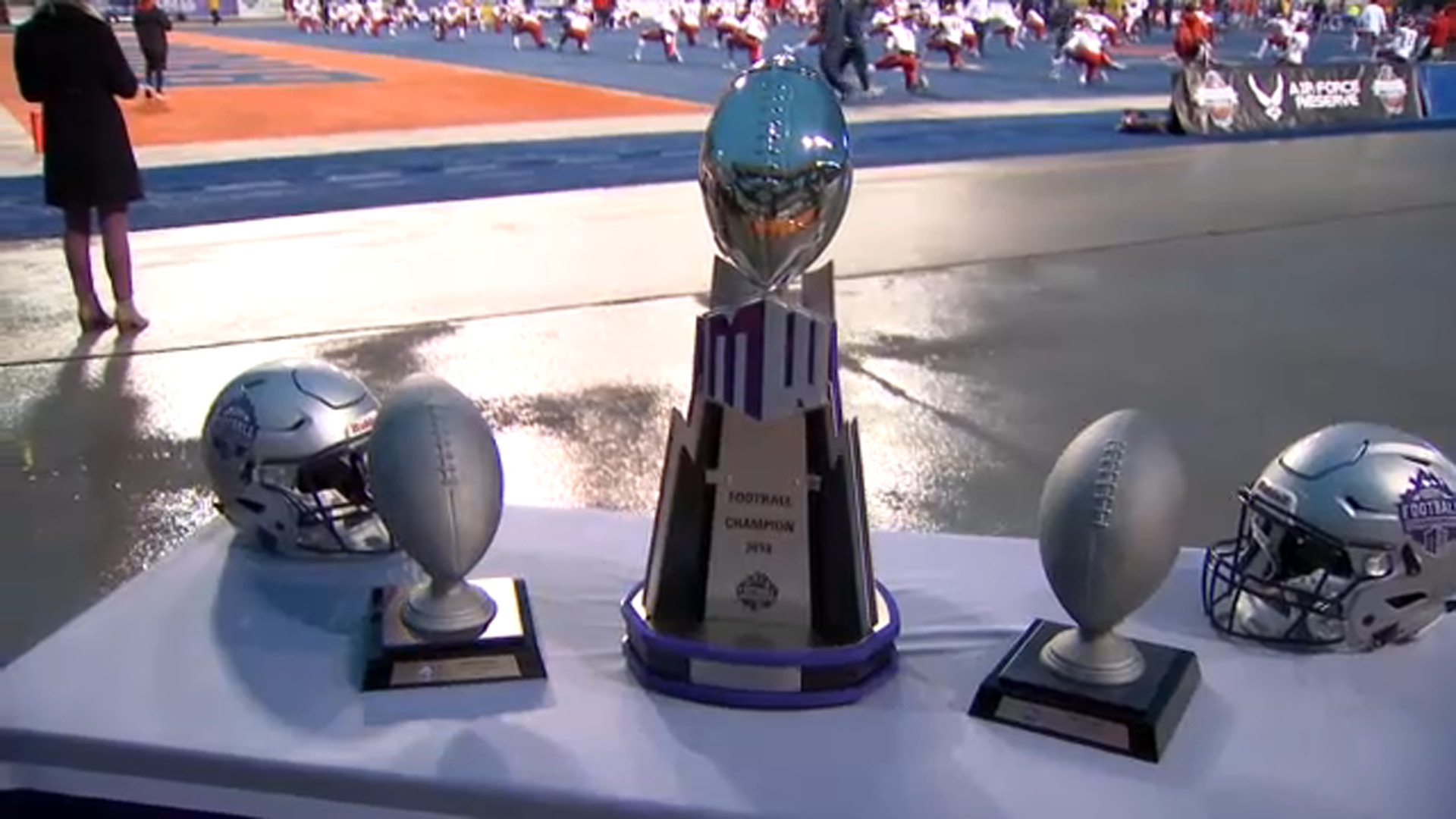 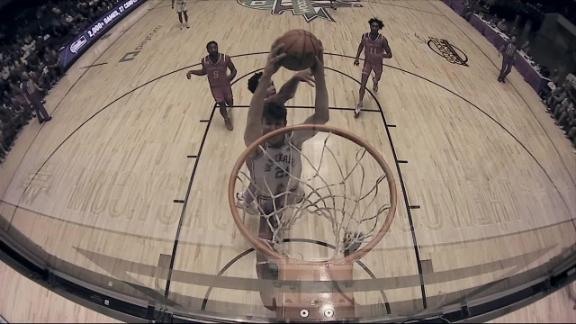