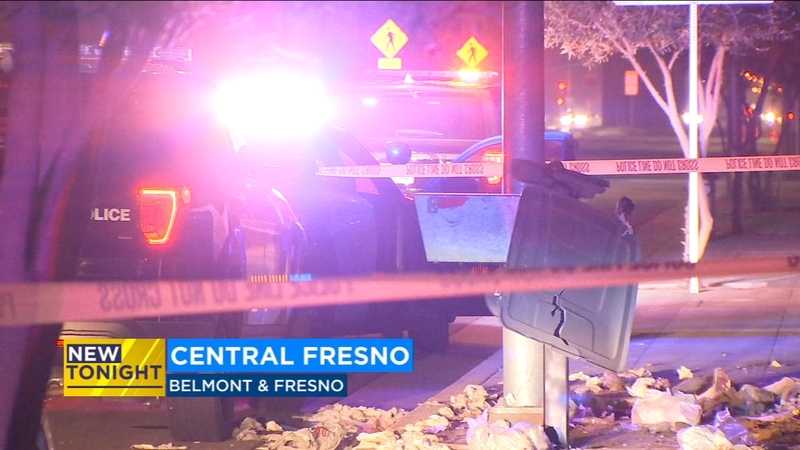 FRESNO, Calif. -- A high-speed chase in Central Fresno ended with the suspects crashing into a fence at around 7 p.m. on Sunday. It happened near Belmont Avenue and Fresno Street.

That is where officers who were patrolling the area spotted the car that had been reported stolen yesterday.

"It was during the daytime the suspect was armed with a handgun and stole the victim's vehicle," said Fresno Police Department Lt. Bill Dooley.

Authorities did a pit maneuver to stop the driver.

Four suspects were taken into custody.