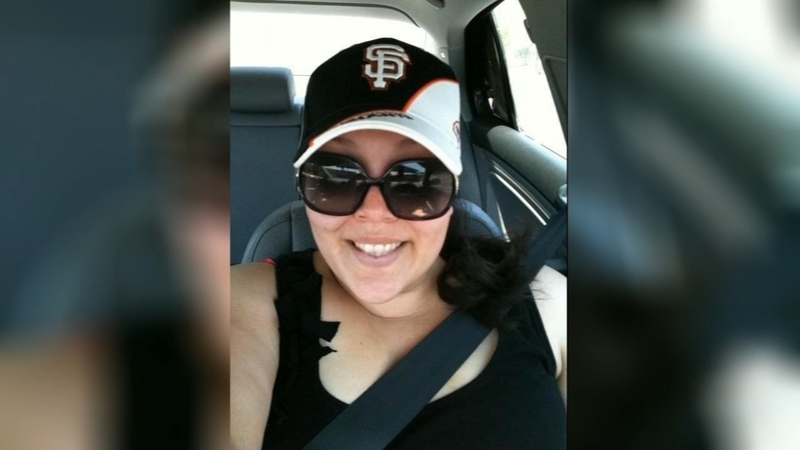 FRESNO, Calif. (KFSN) -- Amanda Smith of Sanger is being remembered by her family as a gifted woman.

She had a beaming smile and an infectious laugh that had the power to turn anyone's day around.

Diane Smith says her daughter brought so much joy to so many lives.

"She was very well-loved by many and she loved many people," she said.

Madison Lopez says her aunt and godmother were always there for her and her family.

"She has just always been a person that I can rely on that was always there for me," she said.

The last 24 hours have been excruciating for Smith's loved ones.

Her life was taken in a car crash on Highway 180 near DeWolf.

"The wound is still very fresh and I think we are just trying to grasp the reality of everything," Lopez said.

CHP officers say a man was driving a GMC Yukon on the 180 westbound when somehow, one of his rear tires blew out. That caused him to cross the median, go into oncoming traffic and then hit two vehicles head-on. Smith was driving one of them.

Authorities don't believe drugs or alcohol were a factor.

Smith was employed with the Fresno County Superior Court since 2009. She worked as a judicial assistant in the criminal courtroom support department.

Smith's coworkers are now trying to uplift her family.

"We have received many calls, texts and messages extending their condolences and letting us know how much she was loved and how much she will be missed," Diane said.

Diane says Smith was adventurous and loved to travel. Her daughter was looking forward to her next destination - New Orleans.

Smith was planning to go there for her birthday.