Highway 41 multi-vehicle crash in Madera Co leaves 1 dead, may have been caused by rain 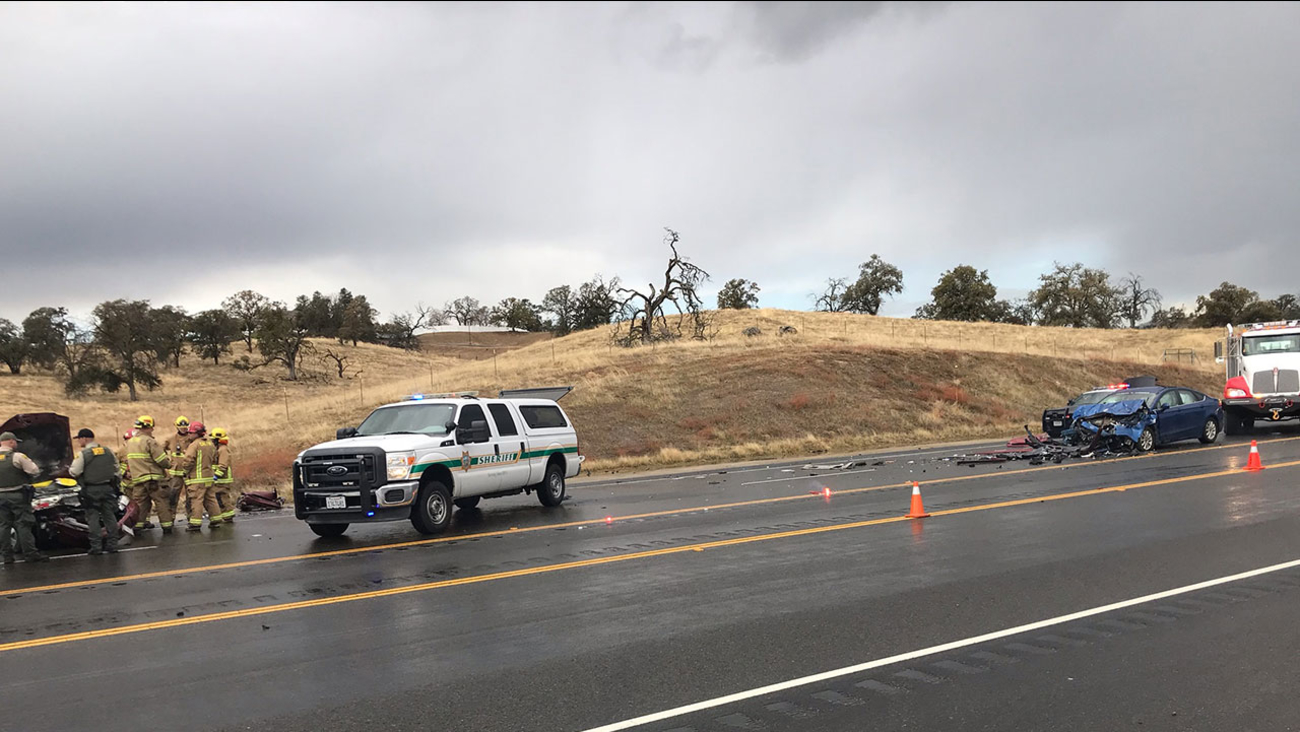 UPDATE - The driver killed has been identified as 74-year-old Terry Lee Lishman. He was from Coarsegold.

A driver has been killed in Madera County after a fatal crash on Highway 41 involving three vehicles.

Authorities say it was raining hard when a vehicle traveling northbound appeared to spin out of control.

It crashed into two vehicles traveling southbound, and the driver of the first vehicle died at the scene.