'Roots' recounts one family's struggle to survive during American slavery 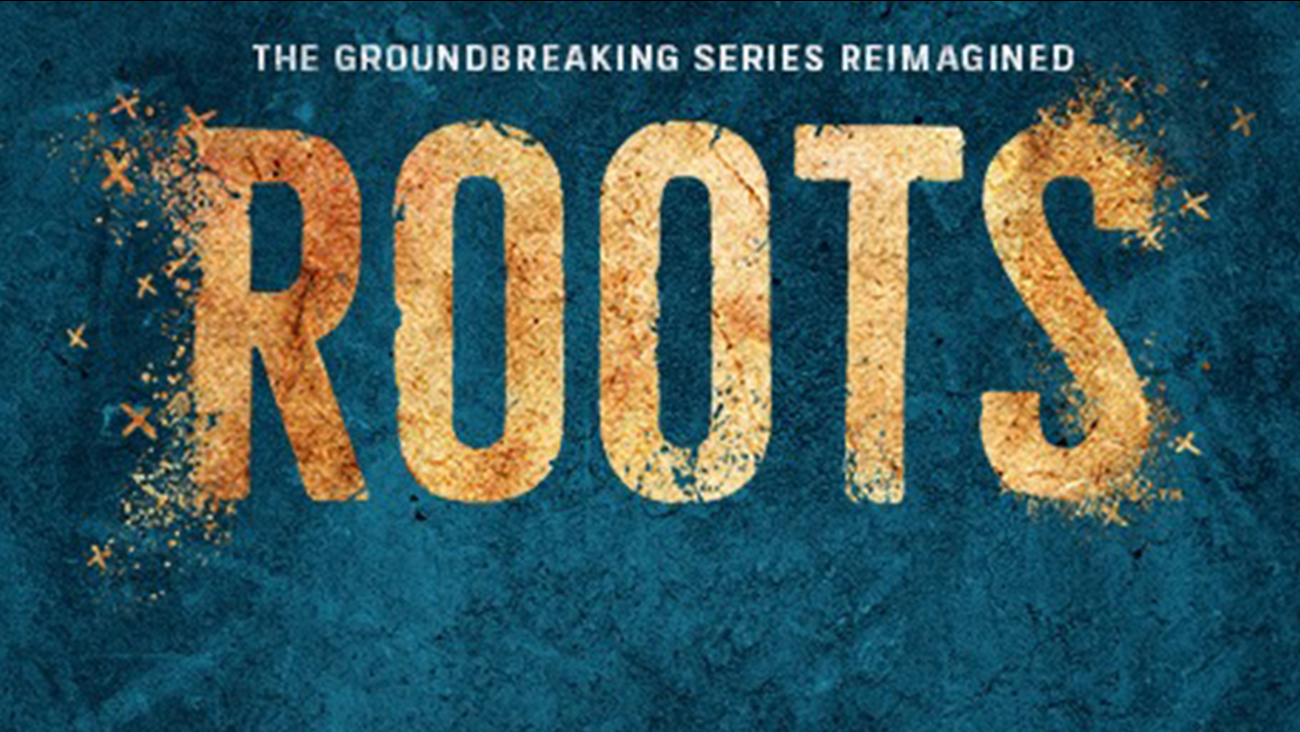 Follow the epic journey of one family as they try to survive and carry on their legacy during American slavery in HISTORY's new event series "Roots." (Roots Series/Facebook)

One of the most iconic and impactful TV miniseries of all time is finding new life on the HISTORY channel this Memorial Day, with the premiere of the event series Roots.

With an incomparable cast including Forest Whitaker, Anna Paquin, and Laurence Fishburne, Roots follows one family's journey as they attempt to survive and maintain their legacy during the period of American slavery. The original Roots, which premiered in 1977, became an immediate cultural touchstone, and HISTORY's event series will allow a new generation to experience this impactful American story over the course of four nights starting Monday, May 30.

"Roots will allow new audiences to experience this epic family saga with a new vision that is both incredibly inspiring and tremendously entertaining," said Paul Buccieri, President of A&E and HISTORY. "We are proud that HISTORY will be able to bring new life to this incredible story that remains as important today as it did when the original Roots first premiered."

One of the stars of the original series, LeVar Burton, is returning to this new adaptation as a co-executive producer.

"Nearly 40 years ago I had the privilege to be a part of an epic television event that started an important conversation in America," Burton said. "I am incredibly proud to be a part of this new retelling and start the dialogue again, at a time when it is needed more than ever."

The Walt Disney Company is the co-owner of A+E Networks and the parent company of this station.