Su Thao's family was one of the first to come to the United States and he worked for the CIA.
KFSN 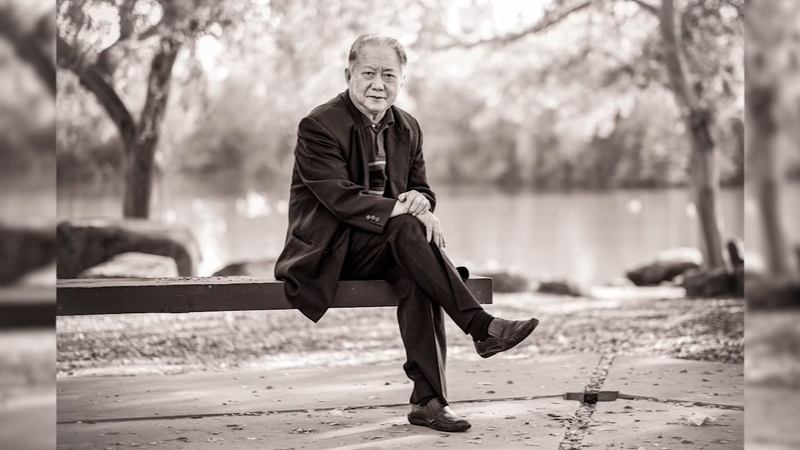 Su Thao contracted COVID-19 and passed away at the age of 72 after a lifetime of service, from his role with the US government in the 'Secret War' to being a voice for his community.

"You won't see his story in the history books and there will be no medal of honor, but he is a hero to Hmong community," his son, Vince Thao, said.

"Every chapter of his life could be written into a movie," he said.

Su worked for the CIA, fighting in Laos' Secret War.

His family was one of the first to come to the United States.

In Fresno, he was a radio host, had his own video production company, and was a talent scout.

He became severely ill and had to be put on life support.

When it was time to say goodbye, Thao and his family couldn't be by his side; instead, they had to do it from a screen.

"We were actually able to be there with him, our family members, through video chat and witness his last hour and even his last breath," said Vince.

COVID is now preventing them from giving him a proper send-off.

In Hmong culture, funerals last several days and people from all over will come to pay their respects.

Because of the pandemic, only a handful can attend.