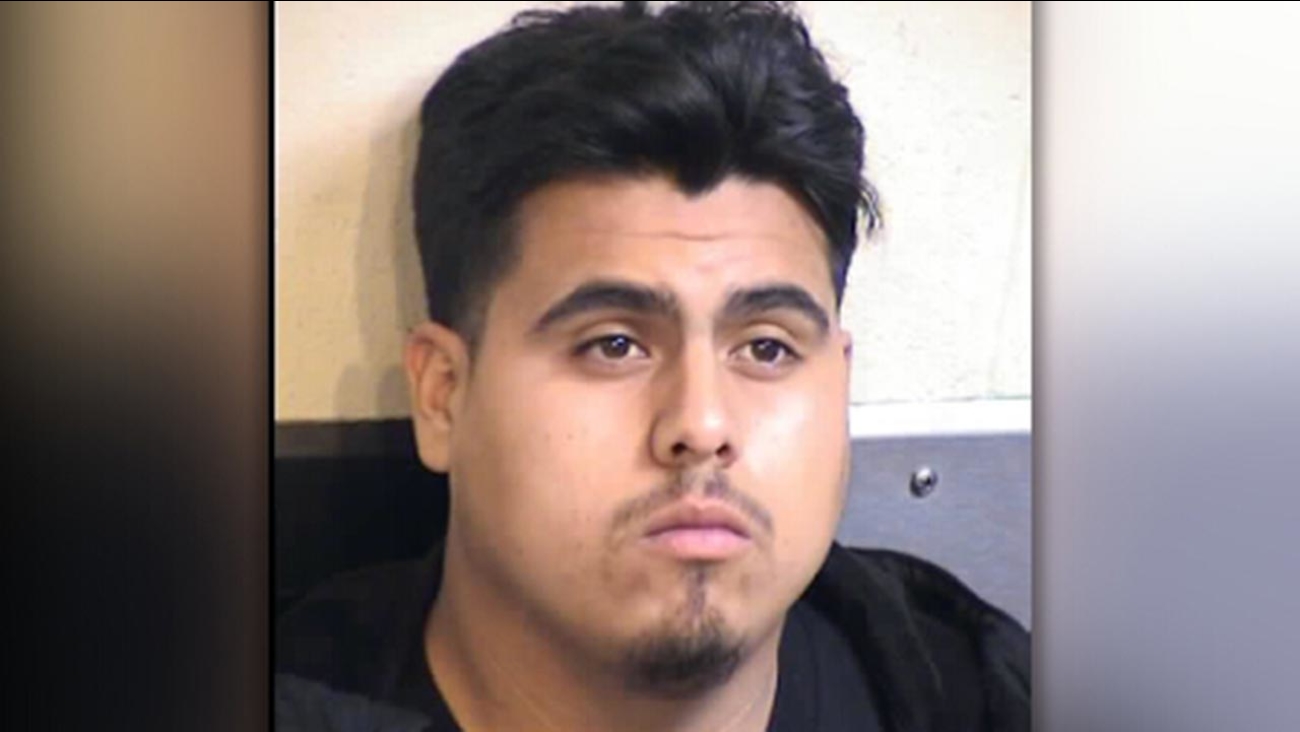 KFSN
FRESNO, Calif. (KFSN) -- Homicide detectives with the Fresno County Sheriff's Office say 19-year-old Lorenzo Herrera of Reedley was found injured in a cell on Saturday. Medics were unable to revive him and he was pronounced dead a few minutes later.

Detectives say they are interviewing other inmates and reviewing surveillance video from the area where Herrera was housed. At this time, no arrests have been made, but they said the homicide may be gang related.

Herrera was booked into the Fresno County Jail in January and was facing felony charges of burglary and assault on an officer after his alleged role in a hot prowl burglary at a Kingsburg home.
Report a correction or typo
Related topics:
reedleyfresno countyhomicide investigation
Copyright © 2020 KFSN-TV. All Rights Reserved.
More Videos
From CNN Newsource affiliates
TOP STORIES