Items stolen from homes under construction in Madera County 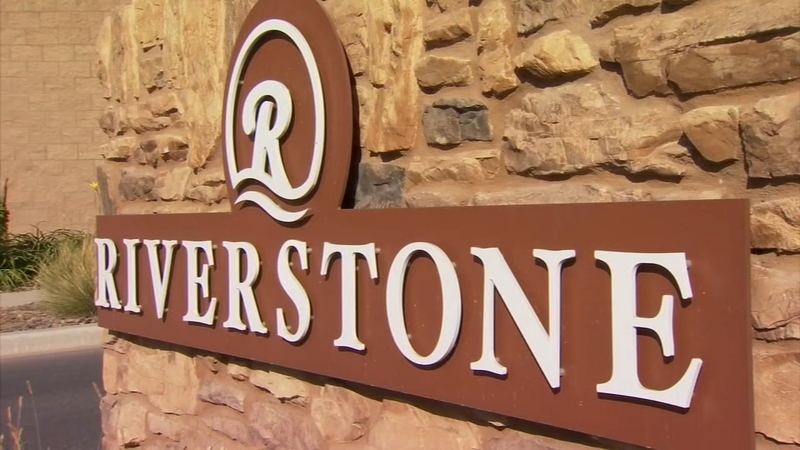 Items stolen from homes under construction in Madera County

MADERA COUNTY, Calif. (KFSN) -- Authorities are investigating a handful of thefts from homes that are under construction at Riverstone in Madera County.

Riverstone is an award-winning master-planned community off Highway 41 and Avenue. When it's complete, it will feature more than 6,500 homes, multiple clubhouses, and parks, plus its own retail center.

Riverstone resident Debbie Jensen says, "I have lived here since February, absolutely love the neighborhood, love the community. We have a beautiful clubhouse that has a lot of activities for the residents."

But with so many homes being built all at once, Sheriff Jay Varney says there have been some issues with people stealing from properties that are under construction or damaging them while trying to take large items such as water heaters and gas ranges. His department has responded to five calls since August 8.

Sheriff Varney says, "Quite a mixture of things has been taken. Anything from appliances from inside of the some of the homes where the folks actually must have come intending to take that because we found evidence they had used an appliance dolly to remove those things."

Varney says in some of the cases there were no signs of forced entry, which leads investigators to believe those crimes were committed by someone working at the site.

Varney adds, "They even removed windows from one of the homes out there so that's obviously someone who is going to go do a job somewhere else and profit at the expense of the developer or the contractor who is building the homes."

Riverstone has its own security company, and residents we spoke with say they all feel very safe. Now that the development has exceeded the threshold of 320 occupied homes, the Madera County Board of Supervisors also approved funding this week for a deputy who will be assigned to the area.

Varney says, "They will be stationed at the new Madera Ranchos substation that should be completed at the end of November or the very beginning of December. That deputy will respond to calls outside of Riverstone as well but it will help us during the hours they're assigned there to have response time maybe go from minutes to seconds depending on where they're at."