Jealousy being called the motive of Southwest Fresno Church shooting 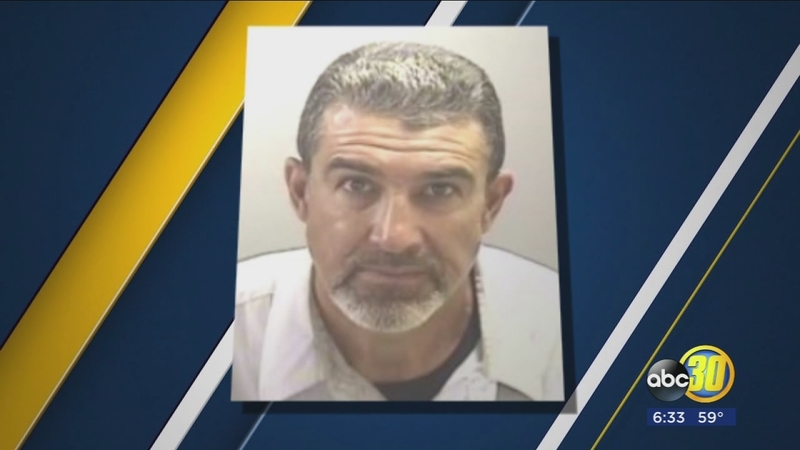 Manuel Garcia's truck remains in the driveway of the house where he took his own life on Sunday, after killing his wife Martha and her boyfriend Raul Hererra.

They were murdered sitting in Martha's car in the parking lot of St. Alphonsus Catholic church.

Fresno Police Chief, Jerry Dyer said, "The husband, the suspect, in this case, did not have any history with us in law enforcement. The 45 caliber handgun he used to kill his wife and her boyfriend was registered to him it was his handgun."

Police were told Martha had recently filed for divorce after more than 40 years of marriage from Manuel. Both were 63 years old.

But a younger man came into Martha's life. Raul Hererra, 51-years-old from Kerman. The idea that Martha had a boyfriend shocked and surprised neighbor Elena Rivera, whose brother is married to Martha and Manuel's daughter.

"I was in shock when they said a boyfriend, for so many years...and, nothing like this we ever expected," said Rivera.

It is not clear when Raul entered Martha's life, but he was released from prison earlier this year after serving an eight-year prison term for a violent rape. He was on parole and wearing an ankle monitor.

Dyer described the murders as an act of extreme violence, shooting Martha as she sat behind the wheel of the car, and shooting Raul once, then pulling him out of the car and shooting him again.

"It appears this was triggered by jealousy, this is what caused that anger, caused him to go over to the church and to do what he did," said Dyer.