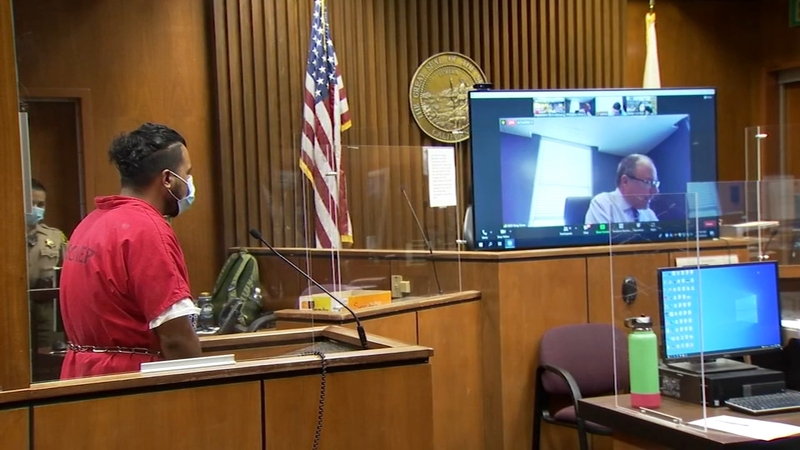 The 31-year-old is accused of a deadly hit and run that took the life of Dominique Augustine on February 19.

According to investigators, Villegas struck the victim with his van and kept going near McCall and Northhill on a Saturday afternoon in Selma.

The victim's family believes he was intentionally hit.

"He was walking down the street, minding his own business and somebody came and hit him with a car," says Isaac Solis.

Augustine was 33 and according to family, had started to turn his life around just prior to the tragedy following a troubled past.

"Dominique was a very loving person," Isaac said. "Over the past few years, he was struggling with some personal things. But more recently, he was wanting to rehabilitate himself and be a better person."

Along with the charge of murder, Villegas is also facing assault with a weapon other than a firearm, as well as hit-and-run resulting in permanent injury or death.

Villegas was arrested February 28 in Fresno -- nine days after the collision.

Investigators are now reviewing security camera footage from the area to try and piece together what exactly led up to the deadly incident.

"Happy that they have somebody, my family is devastated with the tragedy as any family would be with someone is taken intentional like that," Isaac said.