WLS
By Chuck Goudie and Barb Markoff and Christine Tressel 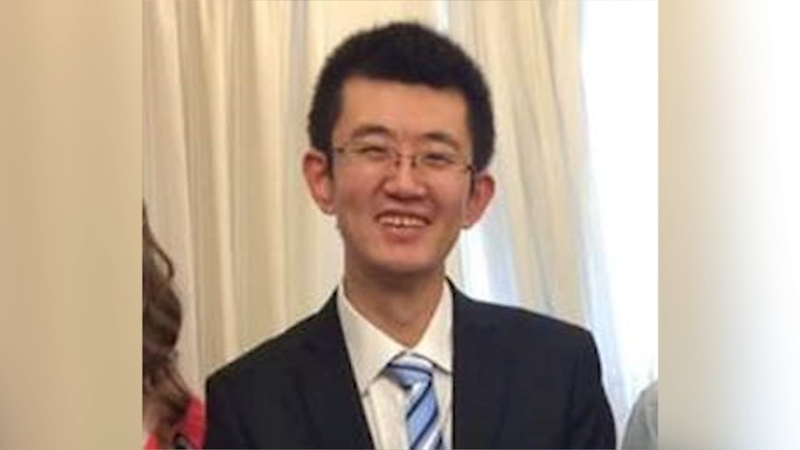 A 27-year-old Chinese national who came to the U.S. on a student visa, attended Illinois Institute of Technology and enlisted in the army reserves, is being held by federal authorities in Chicago and accused of helping Beijing recruit American scientists and engineers.

The alleged spy, Ji Chaoqun, was assigned to provide Chinese intelligence officials with information from background checks on about eight American citizens - some of whom were U.S. defense contractors, federal investigators say.

Chaoqun's arrest comes as President Donald Trump accuses Chinese officials of plotting to interfere with the upcoming midterm elections in November; an allegation the Chinese have denied.

American law enforcement agencies work to track and crack down on Chinese espionage and as the Trump administration and Chinese officials are locked in a high-stakes trade war. China's ministry of state security is said to operate a large network of spies both inside China and around the world, and Chinese student groups in the U.S. have been accused of coordinating with government departments.

Chaoqun arrived in Chicago in 2013 to study electrical engineering on a student visa at the Illinois Institute of Technology. He has been charged with violating the Foreign Agents Registration Act, which requires individuals working for foreign governments to register with the U.S. Attorney General.

He faces up to 10 years in prison if convicted and was led away in handcuffs after U.S. magistrate judge Michael Mason ordered that he remain in custody.

According to an FBI affidavit, Ji was working at the direction of a "high-level intelligence officer" in China's ministry of state security, which "handles civilian intelligence collection and is responsible for counter-intelligence and foreign intelligence, as well as political security."

All eight of the people Ji allegedly researched were naturalized American citizens who were born in Taiwan or China, and who worked or were recently retired from a career in the science and technology industry.

The people targeted include an engineer at one of "the world's top aircraft engine suppliers for both commercial and military aircraft." Chicago is headquarters of aircraft manufacturer Boeing, although the supplier where the engineer worked is not specified in federal court paperwork.

Ji also enlisted in the U.S. Army Reserves, according to the U.S. attorney's office, but failed to disclose his foreign contacts to the military.

As part of his application for the Army, Ji had denied having any manner of contact with a foreign government within the past seven years. Federal agents say they found that he did have contact and a working relationship with a Chinese intelligence officer - a piece of information he failed to disclose during an interview with a U.S. Army officer as part of the recruitment process.

According to the criminal complaint, Ji provided the intelligence officer with biographical information on eight individuals, including Chinese nationals working as engineers and scientists in the U.S., some of whom were U.S. defense contractors, "for possible recruitment by the JSSD," China's spy agency.