WABC
By Eyewitness News
EAST ISLIP, Long Island -- A Long Island judge who police say repeatedly broke into his neighbor's home to steal her underwear has confessed to snatching panties on multiple occasions, even though he has pleaded not guilty.

Still, Suffolk County District Judge Robert Cicale has been removed from the bench and is facing up to 15 years in prison.

Cicale was arrested on burglary charges and appeared in court Friday morning. 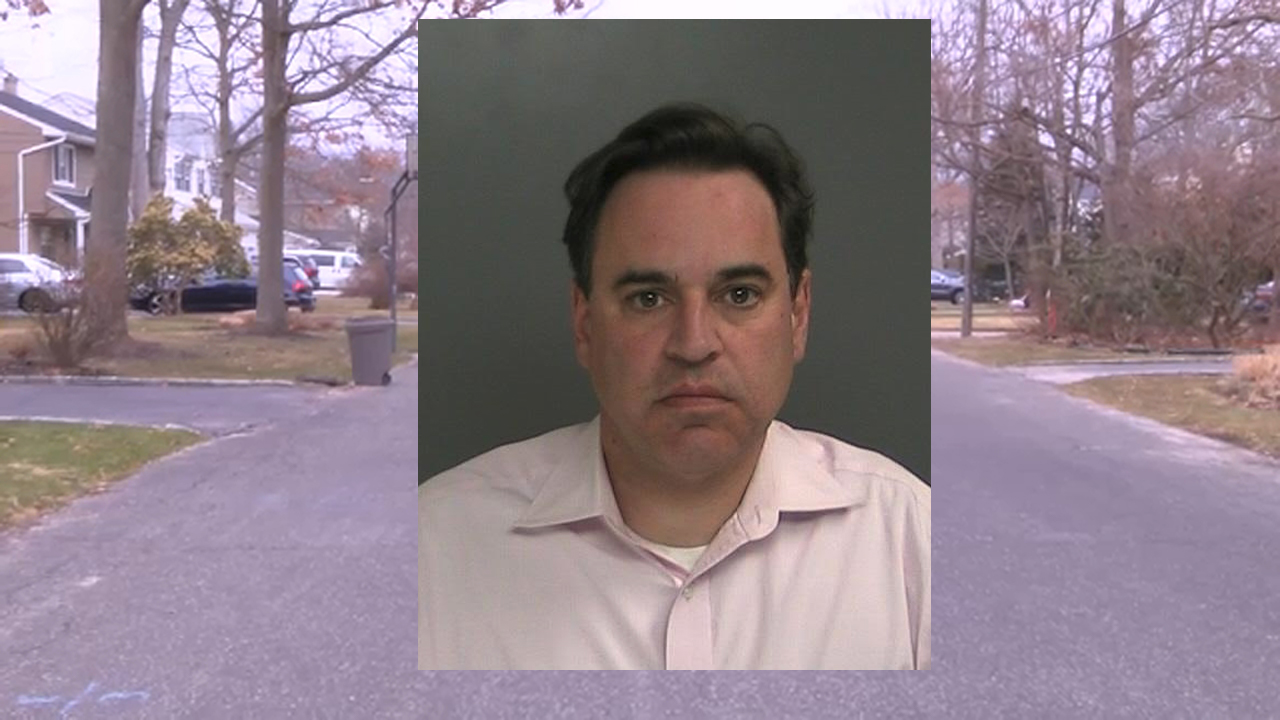 The judge is a married father of three young children, and he is accused of sneaking into a home across the street and stealing the underwear of a 23-year-old woman who lives there with her parents. He reportedly knew the girl from when she worked as an intern at the Islip Town Attorney's Office, when he used to work there.

In his confession, he said he stole the underwear upon feeling "urges." He admitted that on several occasions, he entered the home, opened her hamper and took underwear.

Cicarle was taken into custody after an incident that happened around 9 a.m. Thursday, when the young woman was alone. Prosecutors said she was sleeping but woke up when she heard the door open. She called out, "Hello?" and that's when she saw Cicale at the doorway.

Authorities say he turned around and ran away, and the victim closed and locked the door and called her mother, who called 911. Responding officers say they saw Cicale walking up to a different house and pretending to knock on the door.

They approached him because he matched the description of the person the victim described. They reportedly found several pairs of soiled women's underwear on him, which the victim identified as her own.

Cicale is accused of stealing his female neighbor's underwear.

A Nassau County district judge presided over Cicale's case to prevent a conflict of interest. Cicale is expected to receive mental health treatment.

"His reputation throughout the court is stellar," defense attorney William Wexler said. "Every judge, every lawyer respects him, and we just have to see how the process plays out."

Wexler went on to say that the judge's wife is standing by her husband through this process.

Neighbors were shocked when they learned of the judge's arrest.

"From what I heard, it's a little perverted maybe," neighbor William Bloom said. "And that never makes sense to me."

Cicale is a graduate of St. John's Law School, a former legal aide attorney and a former Islip Town Attorney elected to the District Criminal Court in 2016.