Supreme Court Justice Brett Kavanaugh could face a new investigation into misconduct, if Senator Kamala Harris has her way.

Harris sent a letter to Judiciary Committee Chairman Jerry Nadler Tuesday morning. The letter asked Nadler to hold Kavanaugh accountable for inappropriate behavior and contradictions of his prior testimony before the committee.

Kavanaugh was confirmed last November after emotional hearings in the Senate over a sexual assault allegation from his high school years.

The New York Times now reports that Kavanaugh faced a separate allegation from his time at Yale University.

The alleged victim in that case refused to speak and friends did not remember any inappropriate behavior.

When he testified before the Senate Judiciary Committee last year, Kavanaugh denied all allegations of impropriety.

What Justices Kavanaugh, Gorsuch and Barrett previously said about Roe 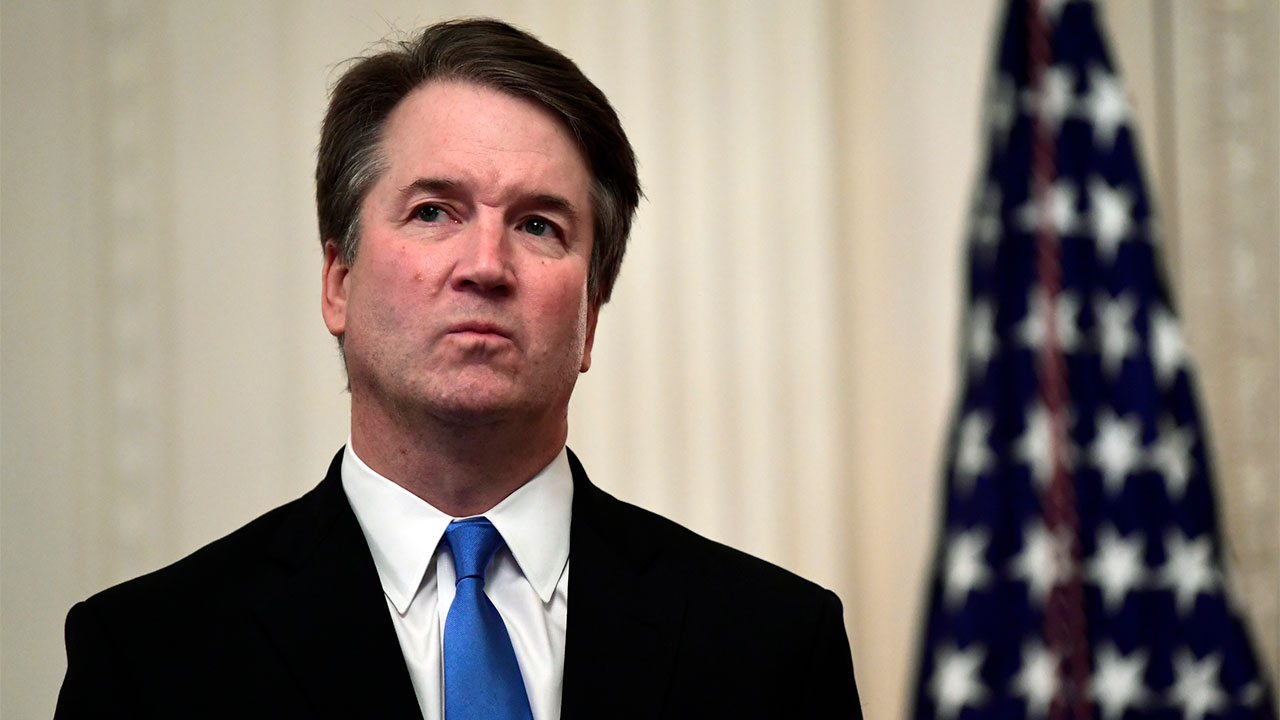 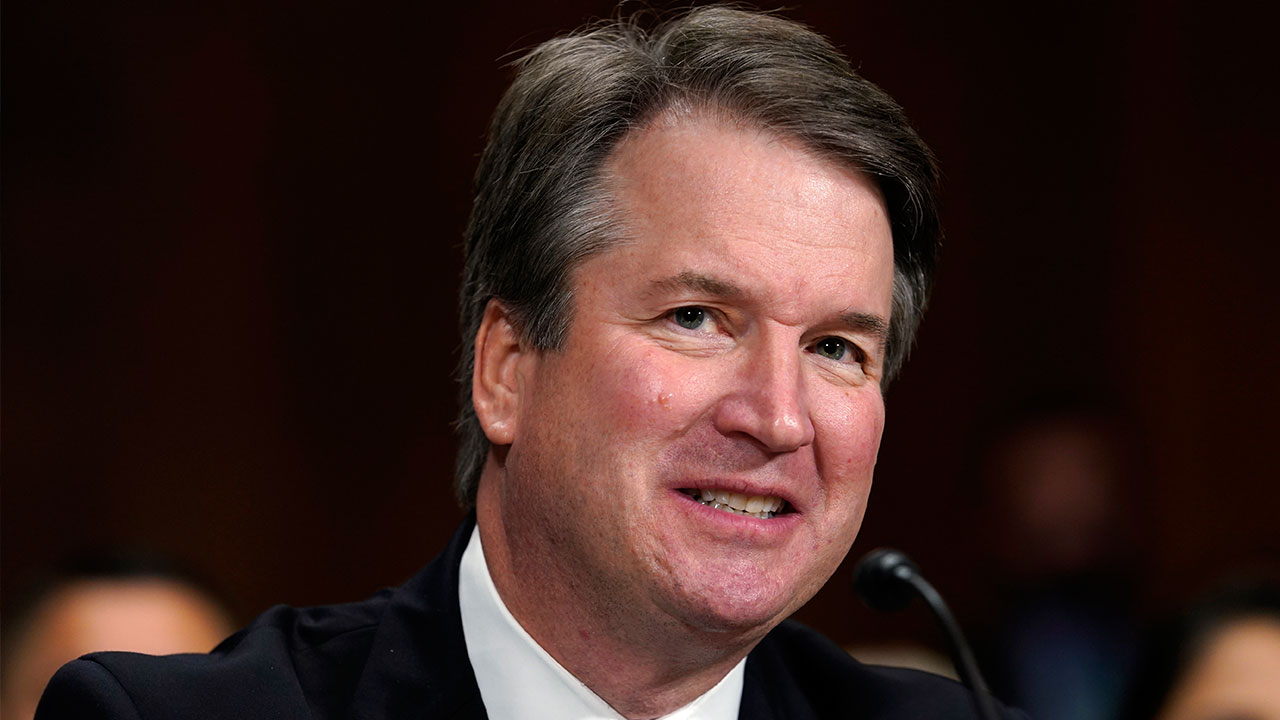