A U.S. military investigation into a deadly Kabul drone strike has found that it killed 10 civilians and targeted the wrong vehicle, officials said.

KABUL, Afghanistan -- A United States military investigation into a deadly Kabul drone strike in August has found that it killed 10 civilians and the driver and the vehicle targeted was likely not a threat associated with ISIS-K, according to a US military official familiar with the investigation.

The Pentagon had maintained that at least one ISIS-K facilitator and three civilians were killed in what Chairman of the Joint Chiefs Gen. Mark Milley had previously called a "righteous strike" on the compound on August 29. The investigation released Friday found that all of those killed in the residential compound were civilians.

In the lead up to the strike, drone operators surveilled the courtyard for up to 4 to 5 minutes. In that time, a male driver left the vehicle. One child was parking the vehicle and other children were present in the car and the courtyard -- as CNN had been told by the Ahmadi family.

MORE: What to know about Afghanistan's Islamic State believed to be behind Kabul airport attack

Previously, US Central Command pointed to "significant secondary explosions" as evidence of a "substantial amount of explosive material" in the vehicle. On Friday, the US military source said that after reviewing footage from infra-red sensors, they would no longer characterize this as an explosion -- instead, it was more of a flare up.

The US official said that in the time leading up to the strike, the US had at least 60 different intelligence reports about threat streams toward US forces at Hamid Karzai International Airport. 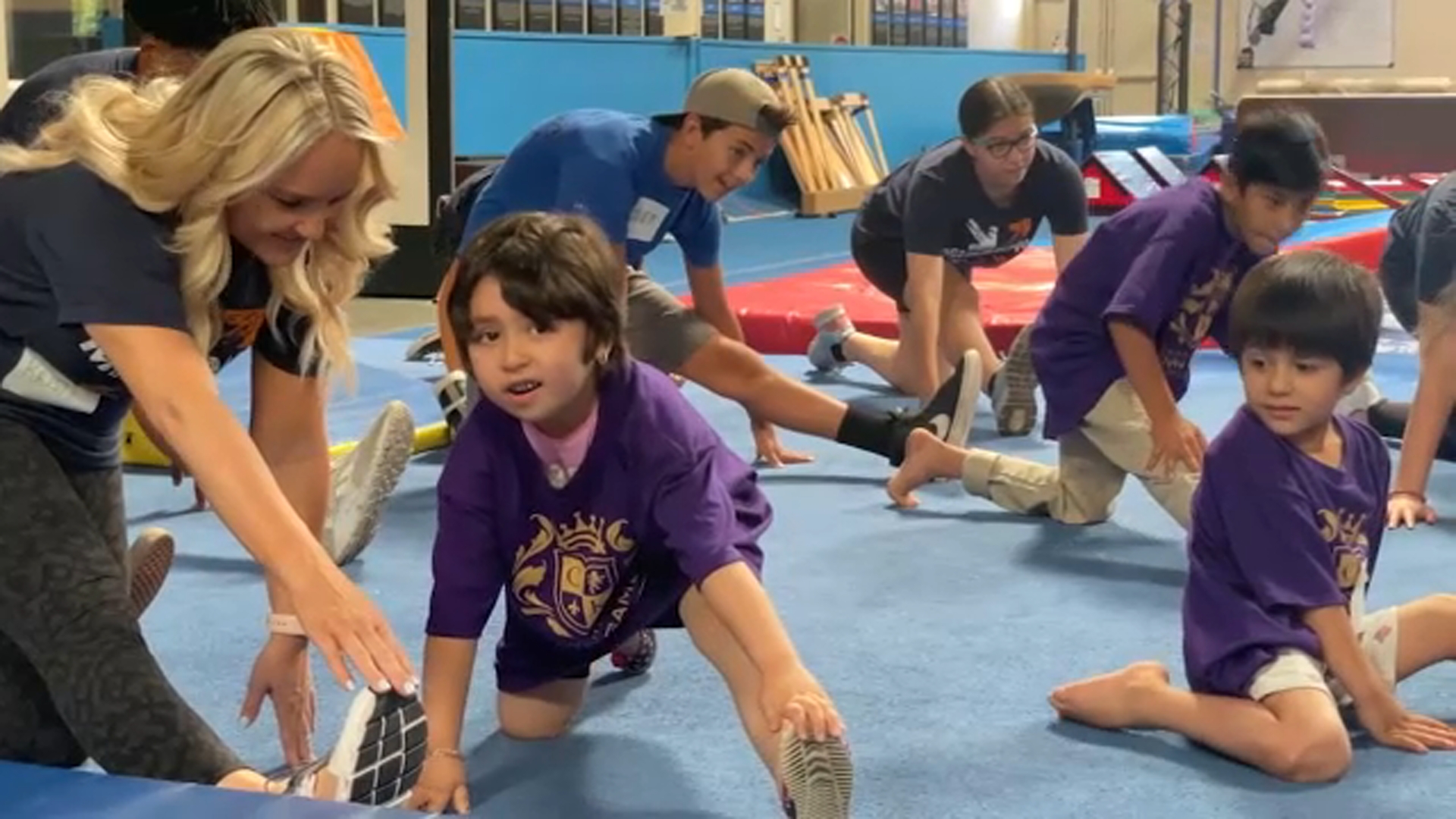 Mold forces family to move out of dream home