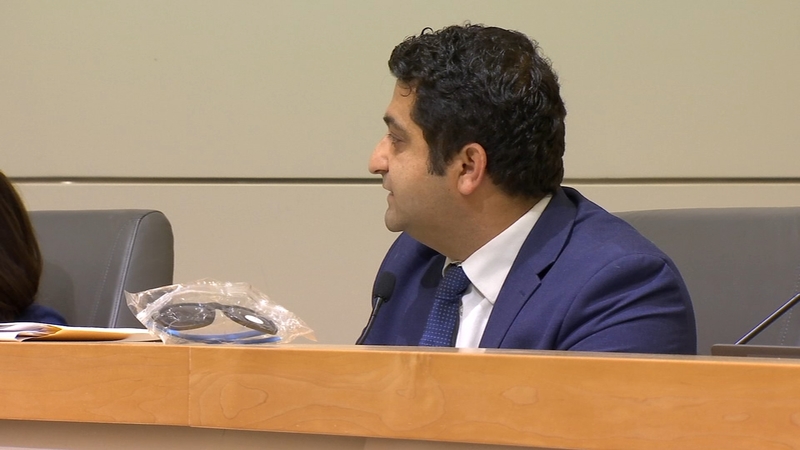 FRESNO, Calif. (KFSN) -- On the eve of Tuesday's primary, Fresno City Councilmember Mike Karbassi has filed a defamation lawsuit against one of his colleagues at city hall.

The two Democrats are both running against each other for the new 27th Assembly District.

In the lawsuit, Karbassi claims he was defamed by a campaign mailer sent out by Soria's team.

The campaign literature shows a picture of Karbassi.

Next to his photo, it reads "guilty of battery against a student" and "arrested for the assault of a 19-year-old student."

On the opposite side of the mailer, it is indicated that those statements are not about Karbassi but against one of his former consultants.