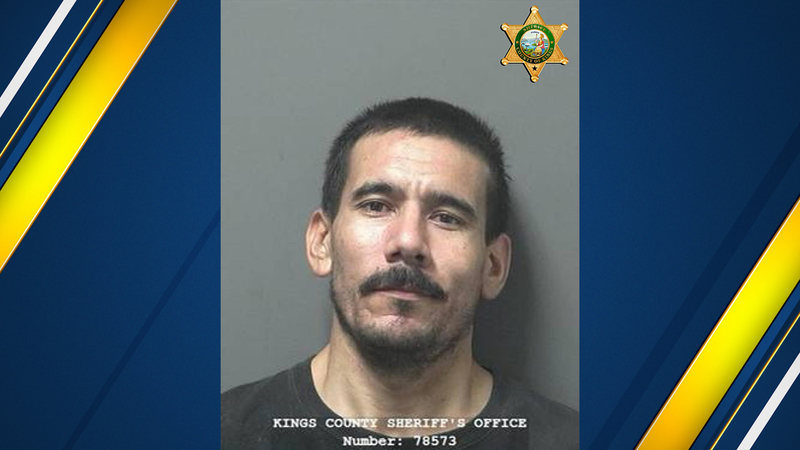 KINGS COUNTY, Calif. (KFSN) -- A man has been arrested after a standoff with Kings County Sheriff's deputies Friday afternoon.

Detectives say a 16-year-old girl found a man she didn't know in her home on Grangeville near 14th Avenue.

The teen rushed her one-year-old child into a bathroom and barricaded herself inside as her 13-year-old sister was in another room.

That's when her mother was getting home, saw the man in the house and called the sheriff's office.

Deputies arrived and pulled the baby and 16-year-old out through a bedroom window.

After a short stand-off, they were able to take 40-year-old Daniel Cervantes into custody.

The teen told investigators the man told her the baby was his and he was there to take him away.