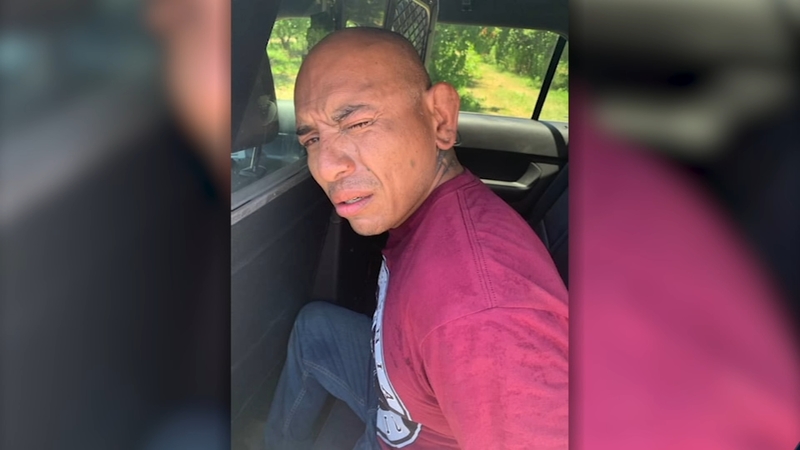 FRESNO, Calif. (KFSN) -- A Kingsburg man is out of jail Monday night just a few hours after he was arrested for driving under the influence, causing a crash in Parlier.

The sheriff's office says a deputy pulled over 41-year-old John Mathison around 5 p.m.

They tried to get him out of the car but he began cursing at the deputy while drinking a beer before taking off.

Deputies tried to catch him but when he reached 100 miles per hour, they had to call off the pursuit.

Minutes later, Mathison crashed into an orchard and also clipped a woman's vehicle, sending her crashing into a tree and destroying her vehicle and pinning her inside.

The woman is still in the hospital receiving treatment for her leg injuries.