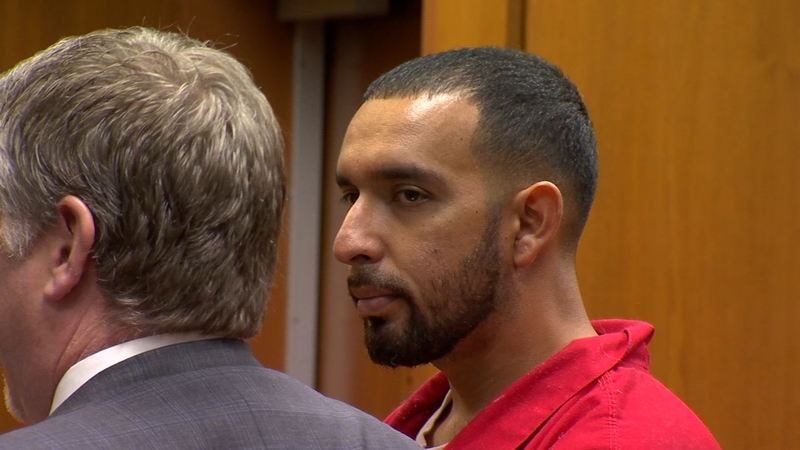 FRESNO, Calif. (KFSN) -- Jose David Cerna lived as a free man for the past 11 years. But an investigation and some digging by detectives finally have him answering to his own baby's death.

The baby's brief life ended when police say Cerna was caring for her and another child, while the children's mother went to the store. Investigators said when she was gone, the newborn was severely injured and was found unresponsive. The infant died a day later.

Recently, the case was revisited, witnesses were re-interviewed, and some staged calls were made to the defendant, with police listening.

"He admits now that he may have had an anger problem, the drugs, and the alcohol. That doesn't mean he committed a crime," said ABC30 legal analyst Tony Capozzi. "We just have to wait to see what type of other evidence develops. There must be more than just a phone call."

When the case was initially sent to the Fresno County District Attorney, no charges were filed. But when the case was re-filed earlier this month, a warrant was finally issued for Cerna.

The forensic evidence hasn't changed, like the coroner's report that says the infant died of blunt force trauma to the head. But other circumstantial evidence appears to be the new element that made the case more solid for prosecutors.

"What did he say if he was interviewed back in 2008. Did his statement now in a pretextual call contradict what he said back then? That would be a major issue in this case, and it may be strong evidence to show that he's now changing his story," Capozzi said.