A controversial game played by high school students in Benicia is getting renamed after school leaders notified parents. It's called La Migra, the Spanish word for immigration.

BENICIA, Calif. -- A controversial game played by high school students in Benicia is getting renamed after school leaders notified parents. It's called "La Migra," the Spanish word for immigration.

RELATED: Is 'La Migra' a game? It is in Benicia

"You all have a ten-minute head start all right," he yelled.

Upperclassmen chase the younger students across town catching anyone they can. Some might call it "cops and robbers." But, here it's called "La Migra" and for some that implies ICE agents chasing undocumented people.

Students who showed up to play Friday night don't read into the name.

"I want to do it because it's fun. I'm all for fun and thrill-seeking," said Elijah Alvarado, a Benicia High School student.

The district sent an email to parents last night warning of the unsanctioned game.

"My initial reaction was yay they get to go and run and have some fun, but then when I heard something about it being racist I wasn't too happy about that," said Tina Beatty, a parent who brought her student to participate.

"I don't mind. Cause I'm Hispanic too. I don't really mind though," said Alvarado.

Alvarado's mom doesn't mind either. He called her on the phone so ABC7 News' Katie Utehs could ask her what she thought about the game and controversy.

"I think it's awesome that the kids get together and do something fun outside rather than playing video games," said Kristie Alvarado.

Serna says it's not the game that's a problem. It's the name, which has political and racial undertones.

"How would the district react if they pretended they were Nazis going after Jews or KKK going after Blacks? I think they would look at it a little different," said Serna.

So students rebranded the game that we're told has been played for decades.

"It's called extreme fun run now, all right," shouted an organizer to a cheering crowd.

Benicia Police stepped up patrols looking for reckless drivers. Many of the students were dressed in all black running across town, while teenage drivers chased in cars. Officers say they have written citations.

Click here for more stories, photos, and video on immigration. 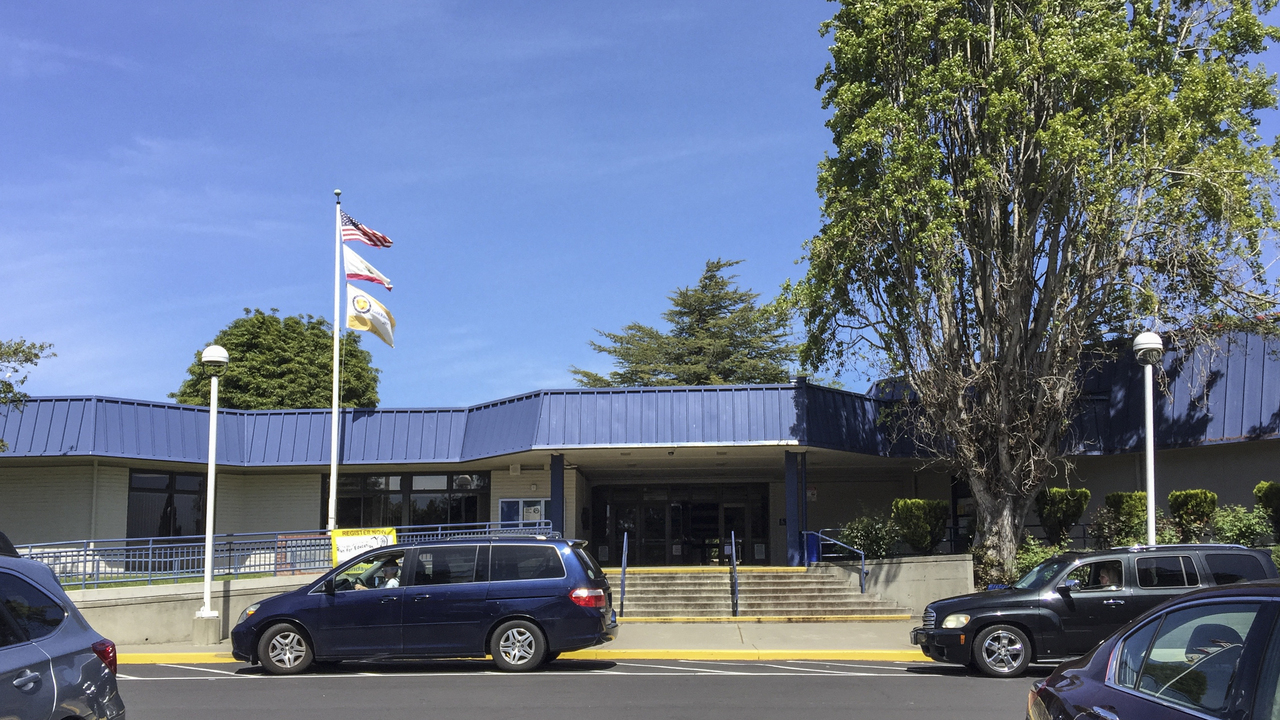 Is 'La Migra' a game? It is in Benicia 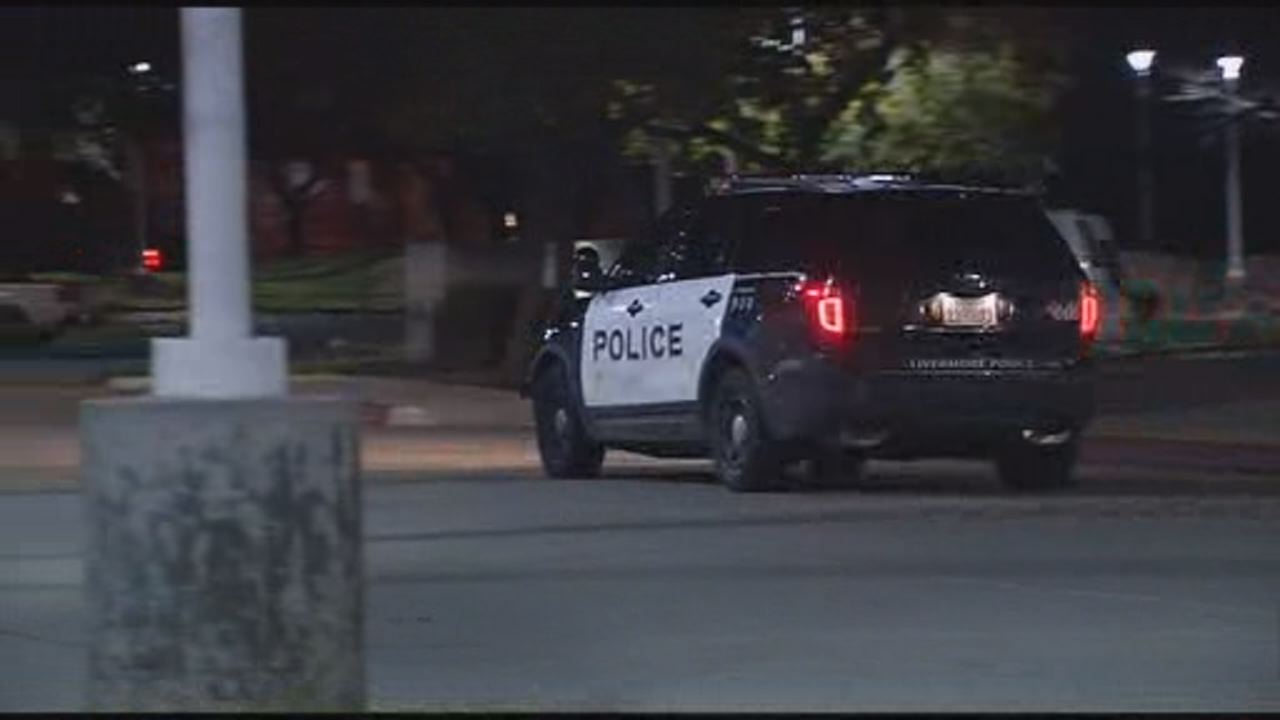 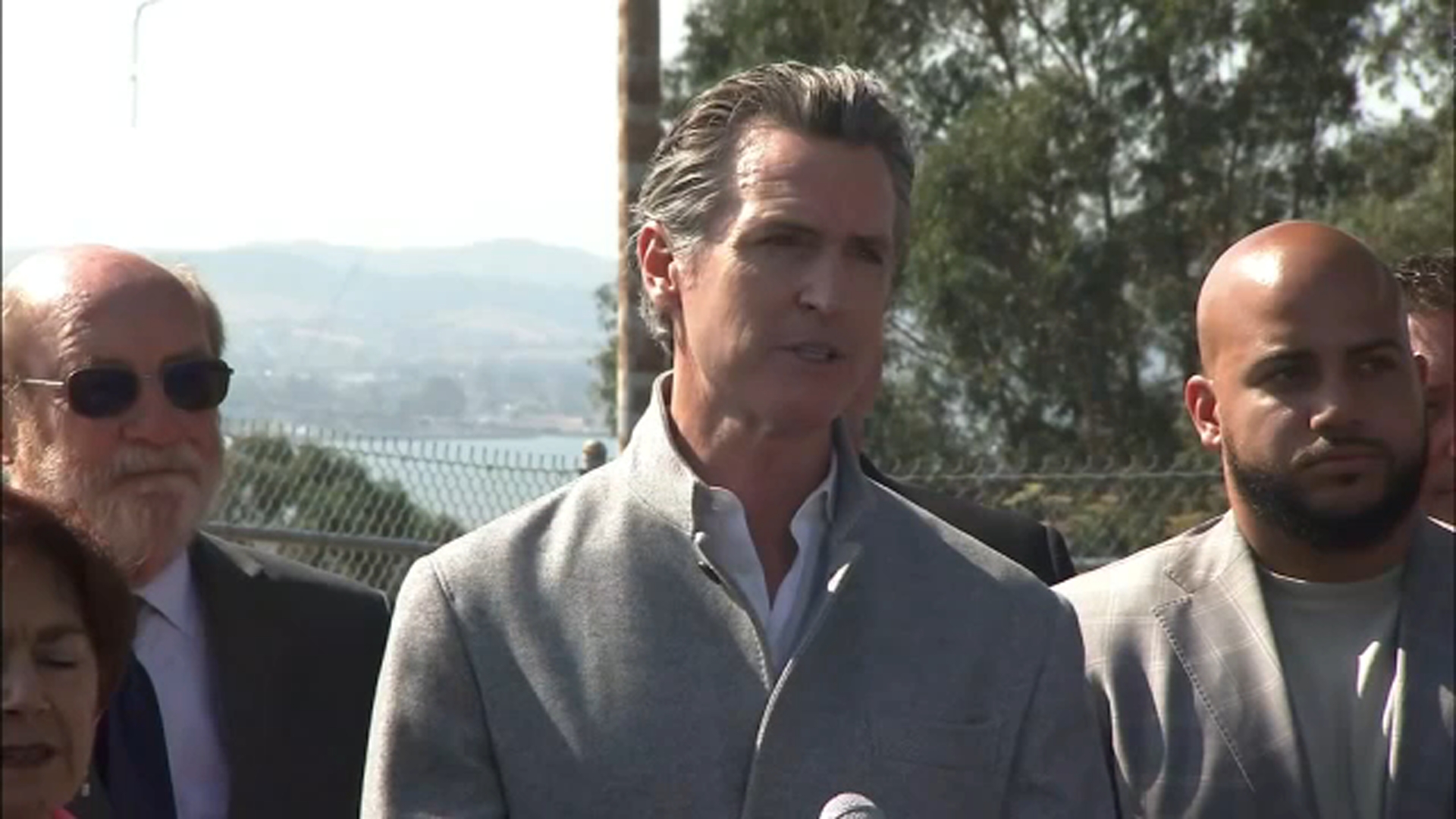 2 busloads of migrants dropped off near VP Harris' residence 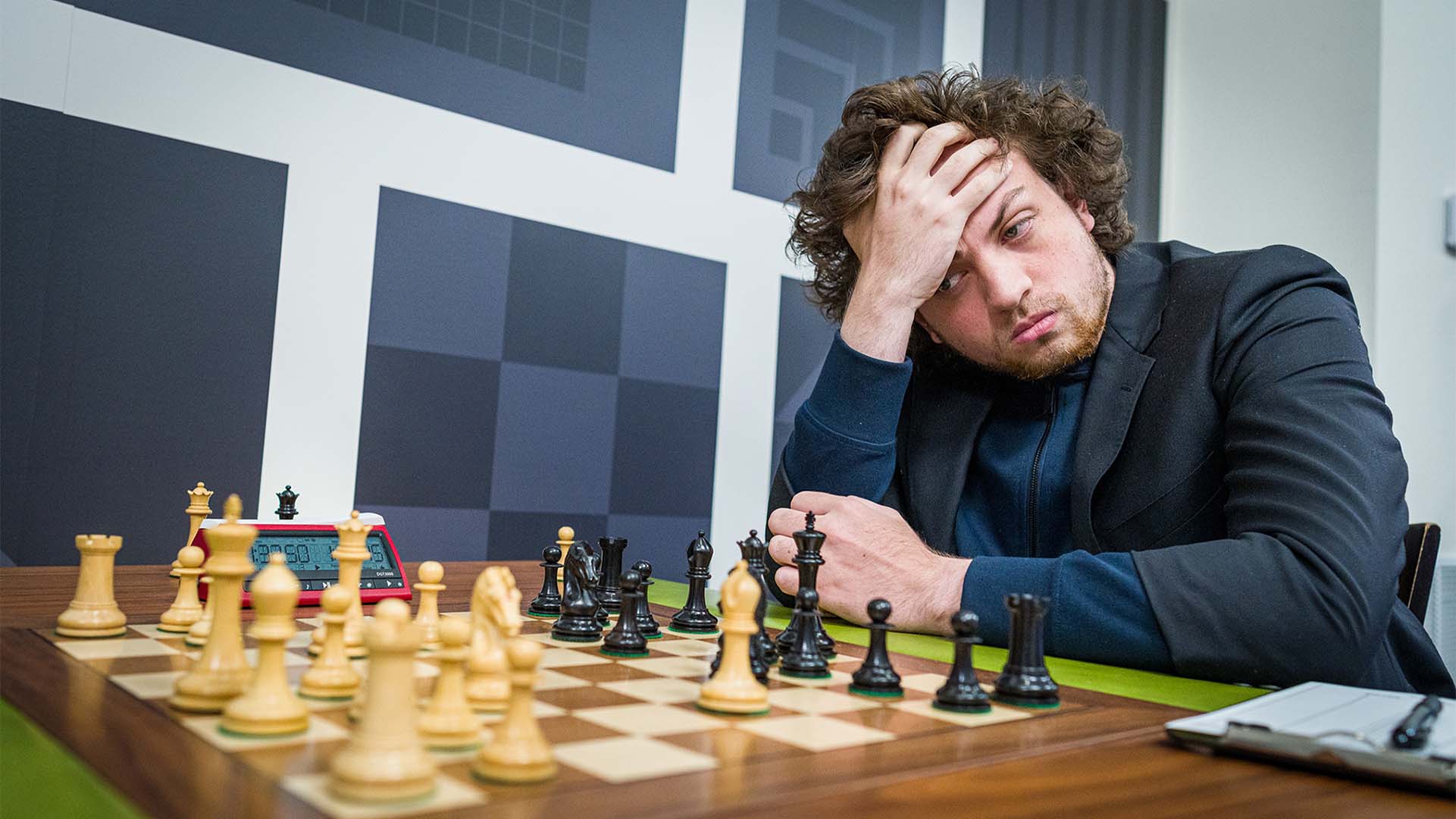