Soccer fans unite: Here's where you can watch every LaLiga game on ESPN+ while enjoying authentic Spanish cuisine with your fellow fans!

Mercado Little Spain was named the "Official Home of LaLiga in New York" in 2019, and between the exciting atmosphere, the huge projection screens streaming the games on ESPN+, and the delightful menu inspired by LaLiga teams, soccer fans can experience it all at this vibrant New York City gem.

Localish was there to experience a heated match between two of the most the popular teams, Barcelona and Real Madrid-- a legendary matchup known as "El Clasico".

"Growing up in New York it's always been hard to watch these games," notes one fan, who was fully dressed in a team jersey and scarf to support his favorite team, Barcelona. "It's amazing to have a place to get together with fellow Spaniards and fans."

No matter what team you root for, from crispy croquettes to freshly-made, golden churros, The Spanish Diner specializes in delicious Spanish cuisine perfect for fueling fans through even the most intense matches.

"The experience is much better," explained one fan, who was used to watching the games on his phone. "Yeah, it's like coming back to home," notes another who was visiting all the way from Spain and wanted to experience a match in the Big Apple.

Whether you're a dire-hard soccer fan or just want to join in on the fun and excitement, The Spanish Diner at Mercado Little Spain is the place for you! 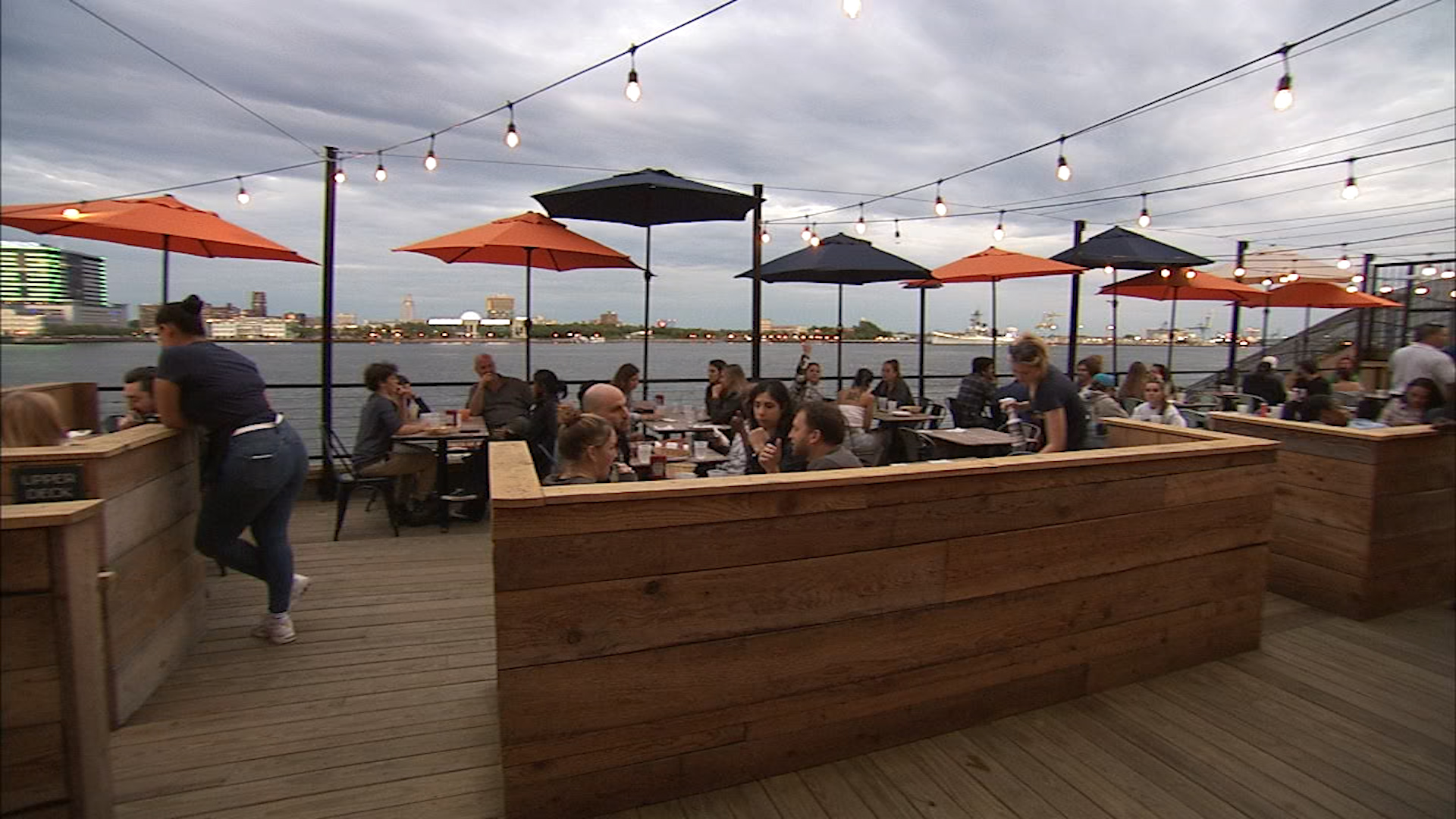 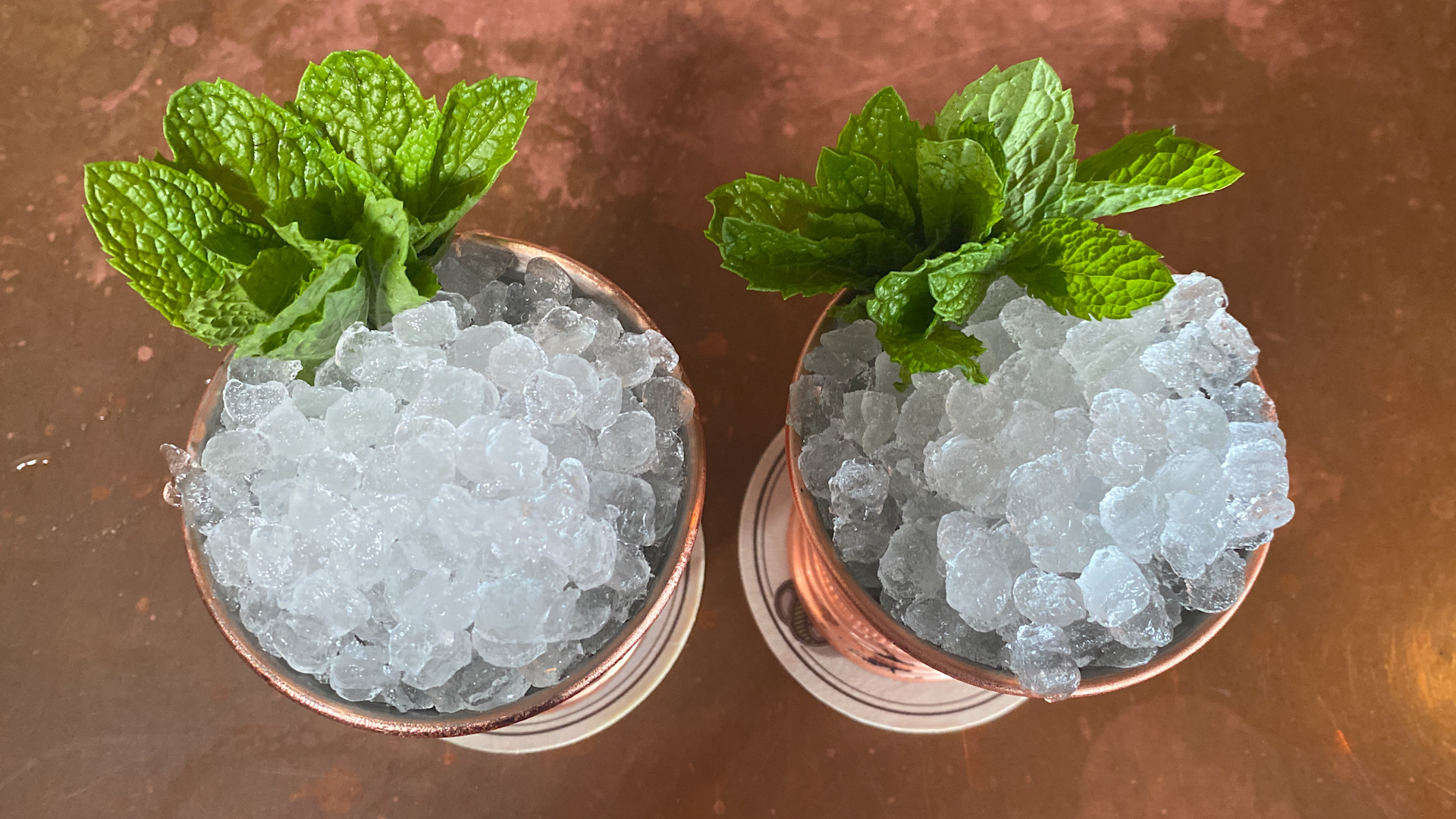 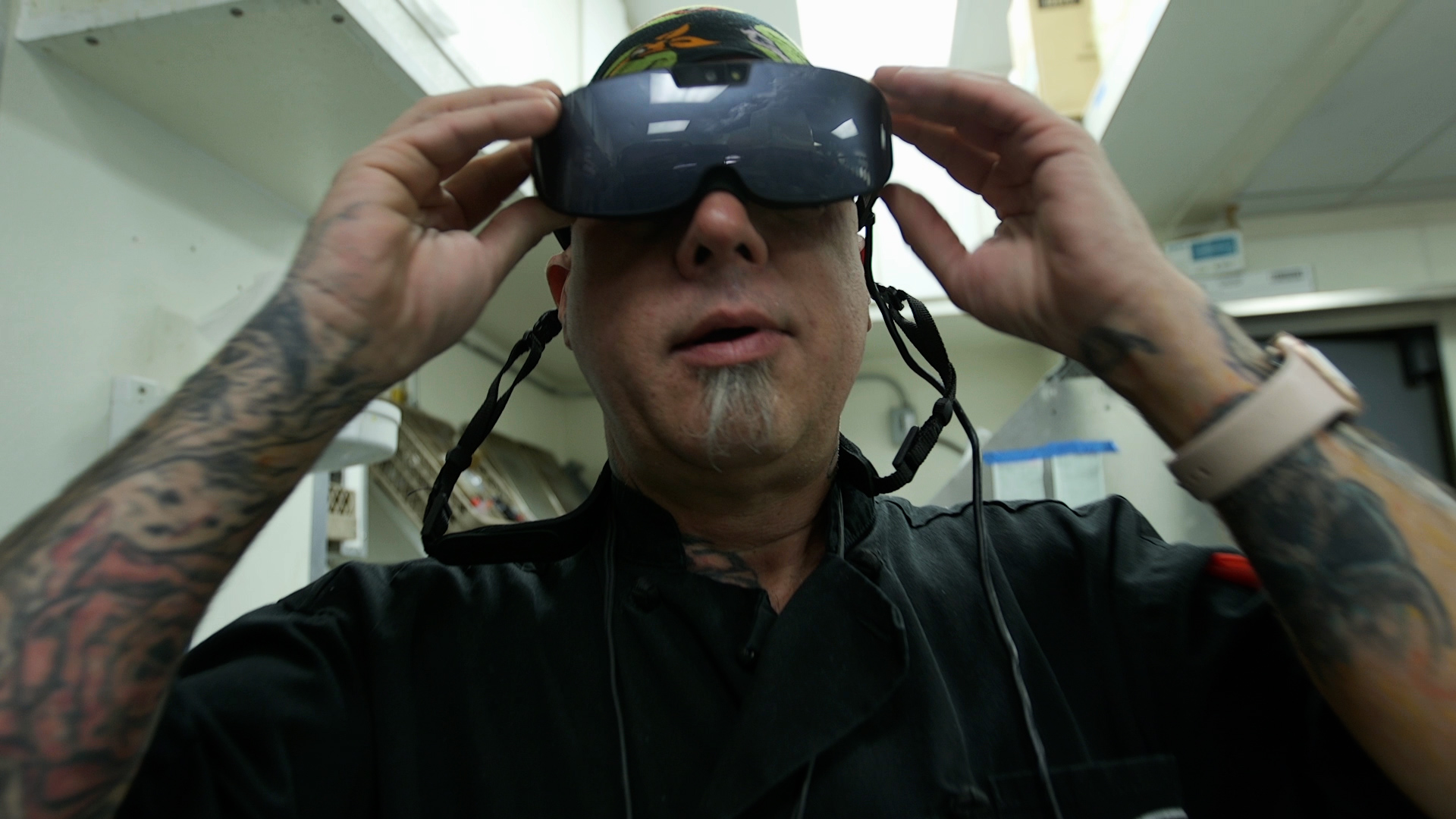 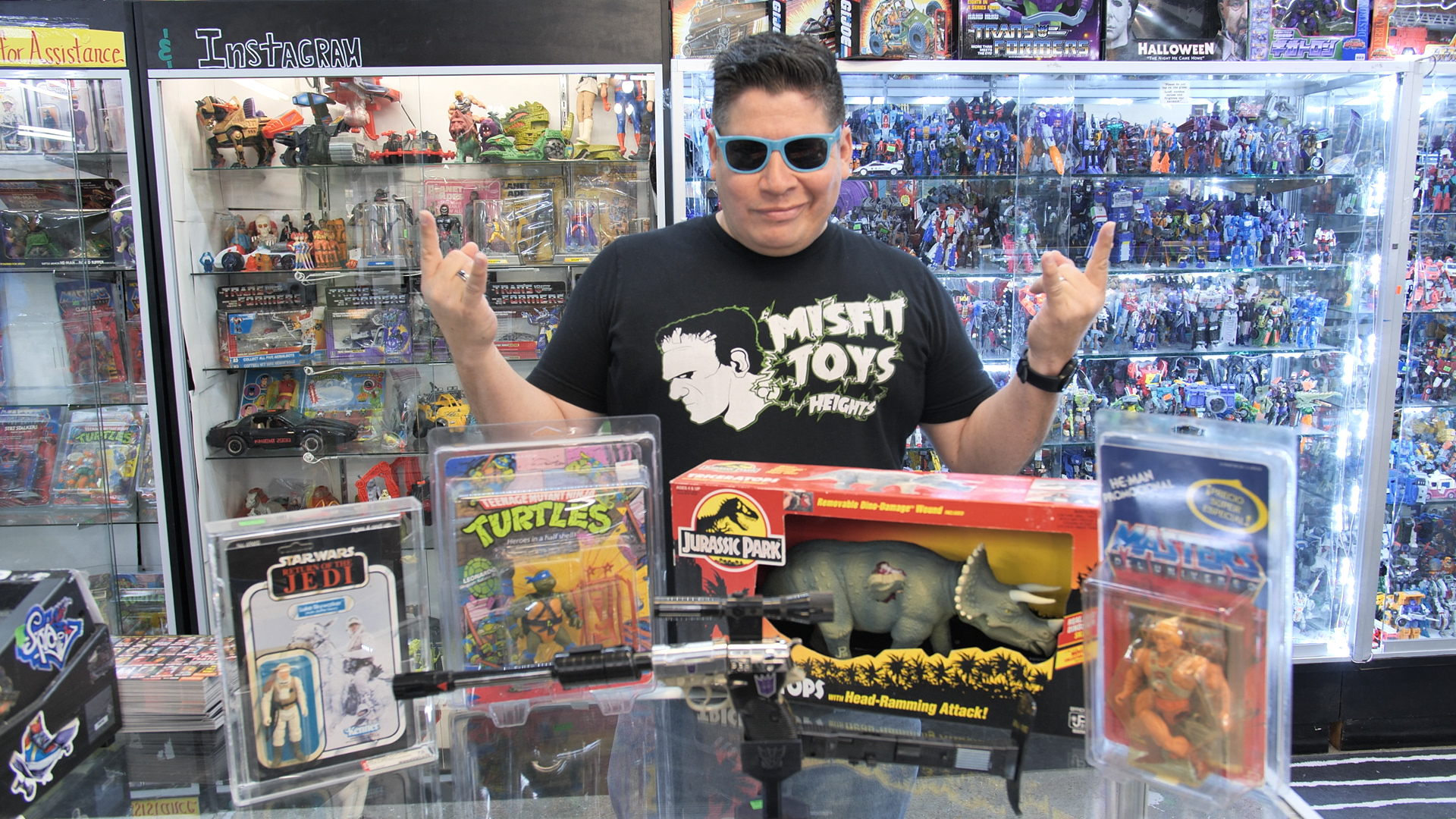 Misfit Toys will take you back in time

Study says ice cream is healthier than a bagel