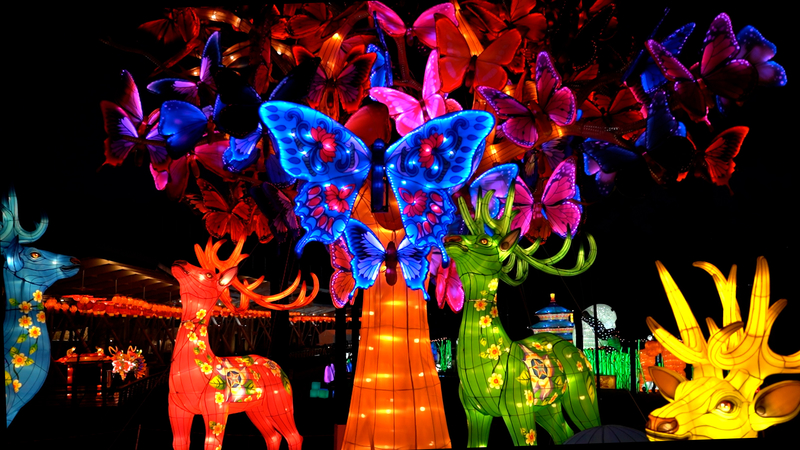 CARY, N.C. -- The North Carolina Chinese Lantern Festival is back for its sixth year at the Koka Booth Amphitheatre.

Equal parts sculpture park, light show, and cultural showcase, this event has regularly attracted over 100,000 visitors. The event is different each year, adding to the excitement. 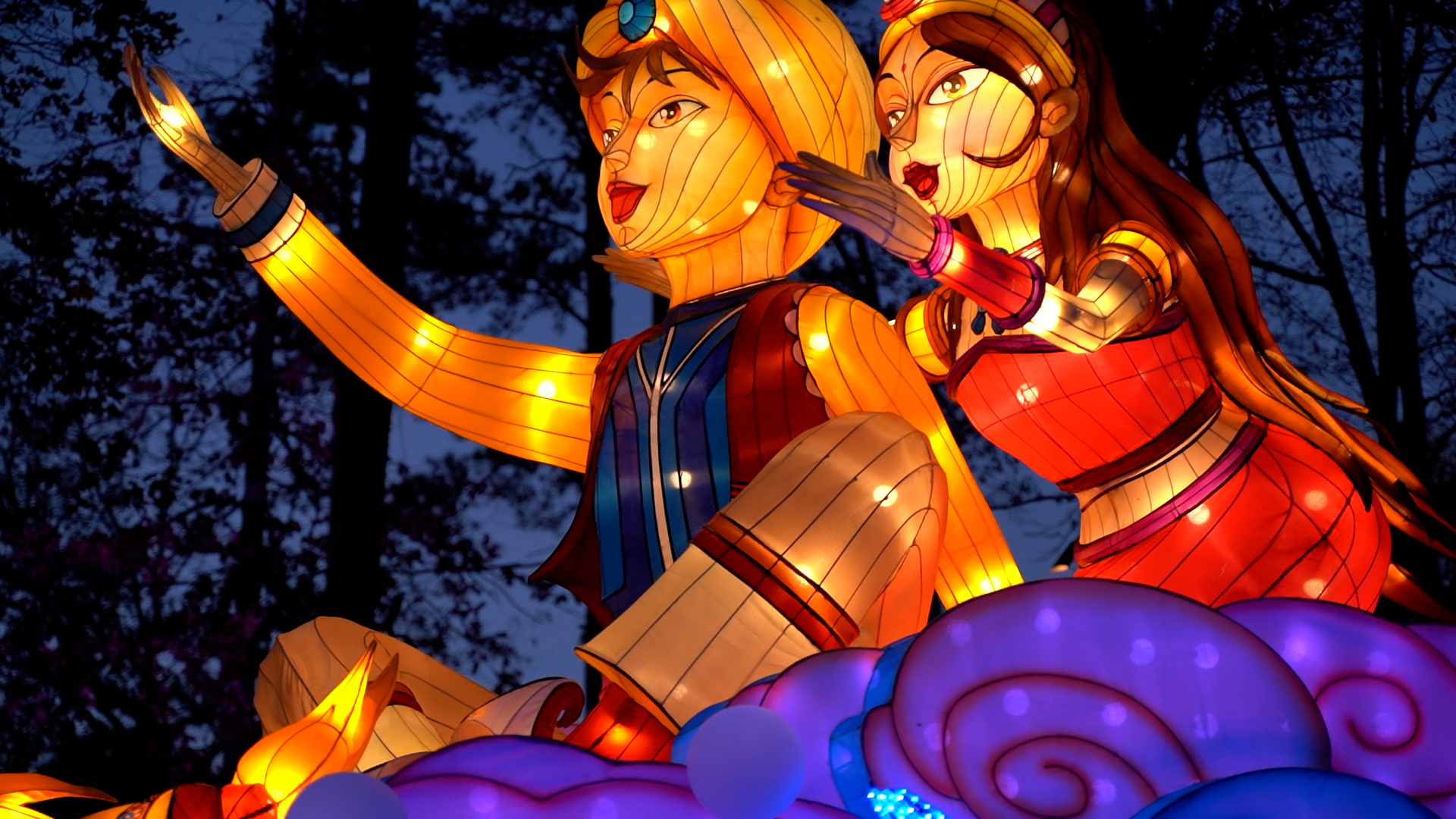 Koka Booth Partners with Sichuan, China-based Tianyu Arts and Culture to bring these works to life. The lanterns are designed and built in China, then shipped to the Port of Wilmington, NC. Once the shipment arrives in Cary, it takes three weeks to build the festival from the ground up. 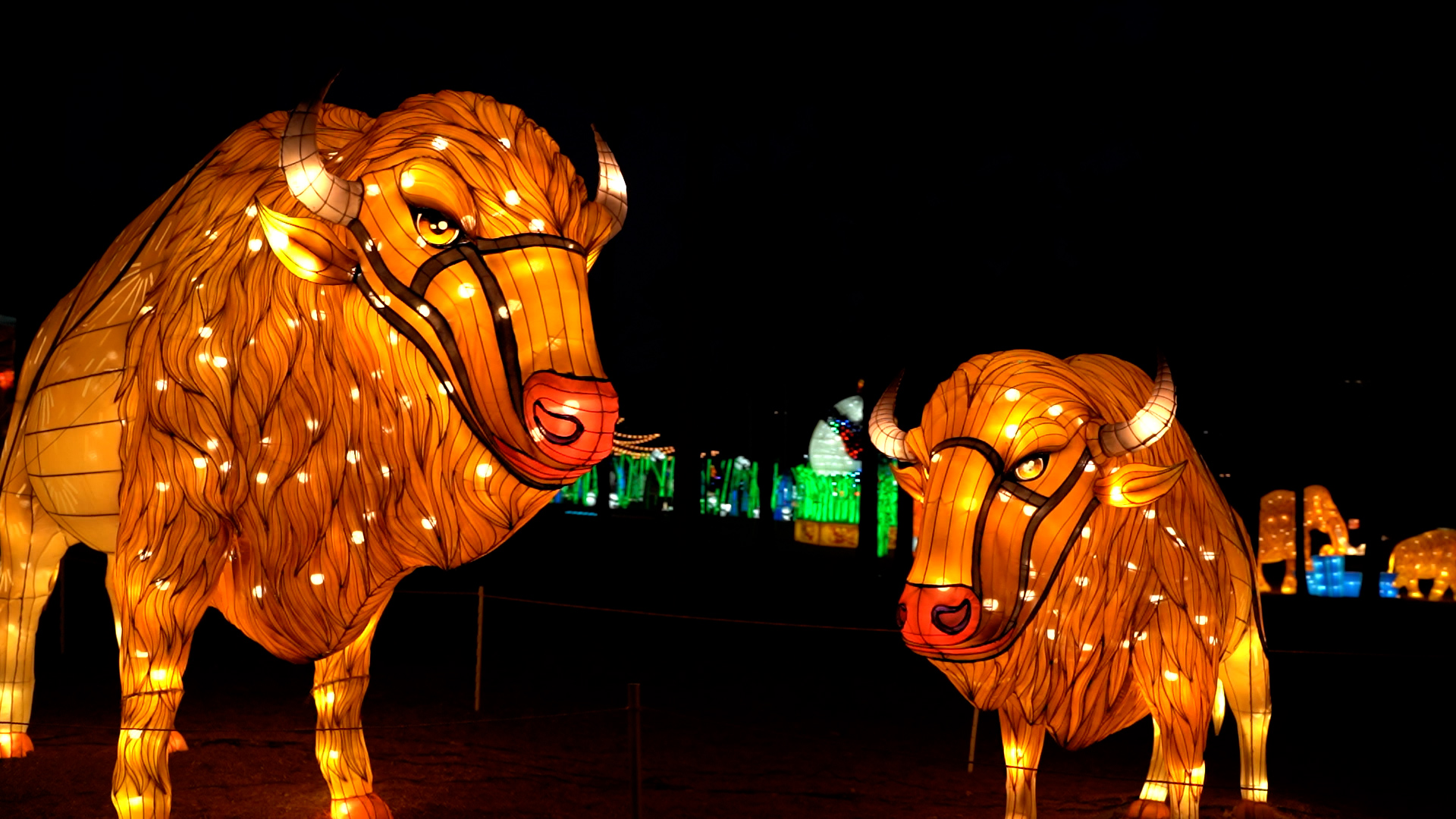 Tianyu event coordinator Yuzhu Jiang describes the festival as reflecting China's traditional cultural heritage. She believes the public's embrace of the festival accounts for much of its success.

"The people like our culture, which inspires us in knowing that the people who live here support us...it's already become a North Carolina holiday tradition," said Jiang. 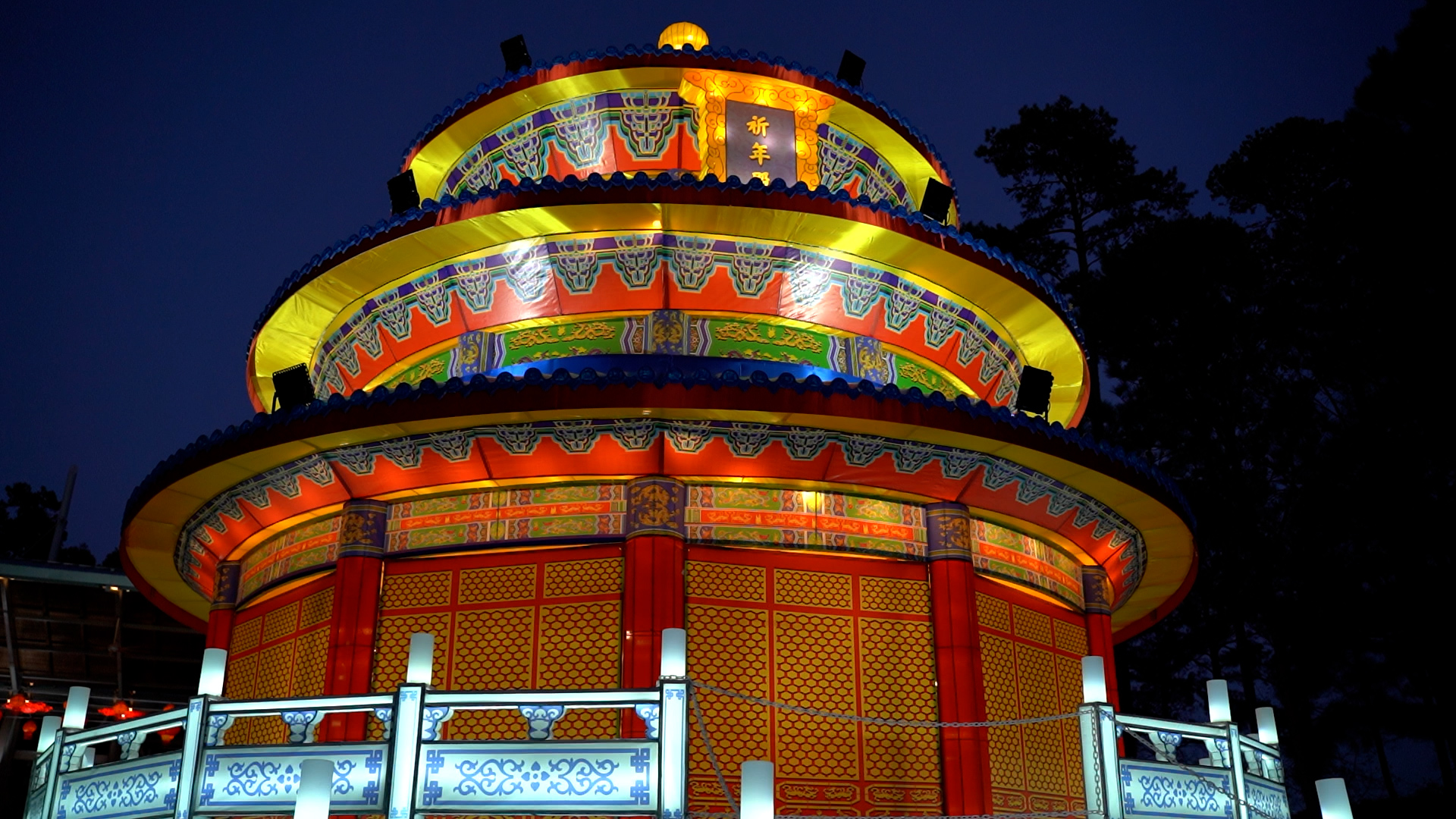 In addition to those larger-than-life lanterns, the festival also features performances by acrobats from across China. They practice a circus-style version of Chinese group acrobatics, along with juggling, balancing, and gymnastics. 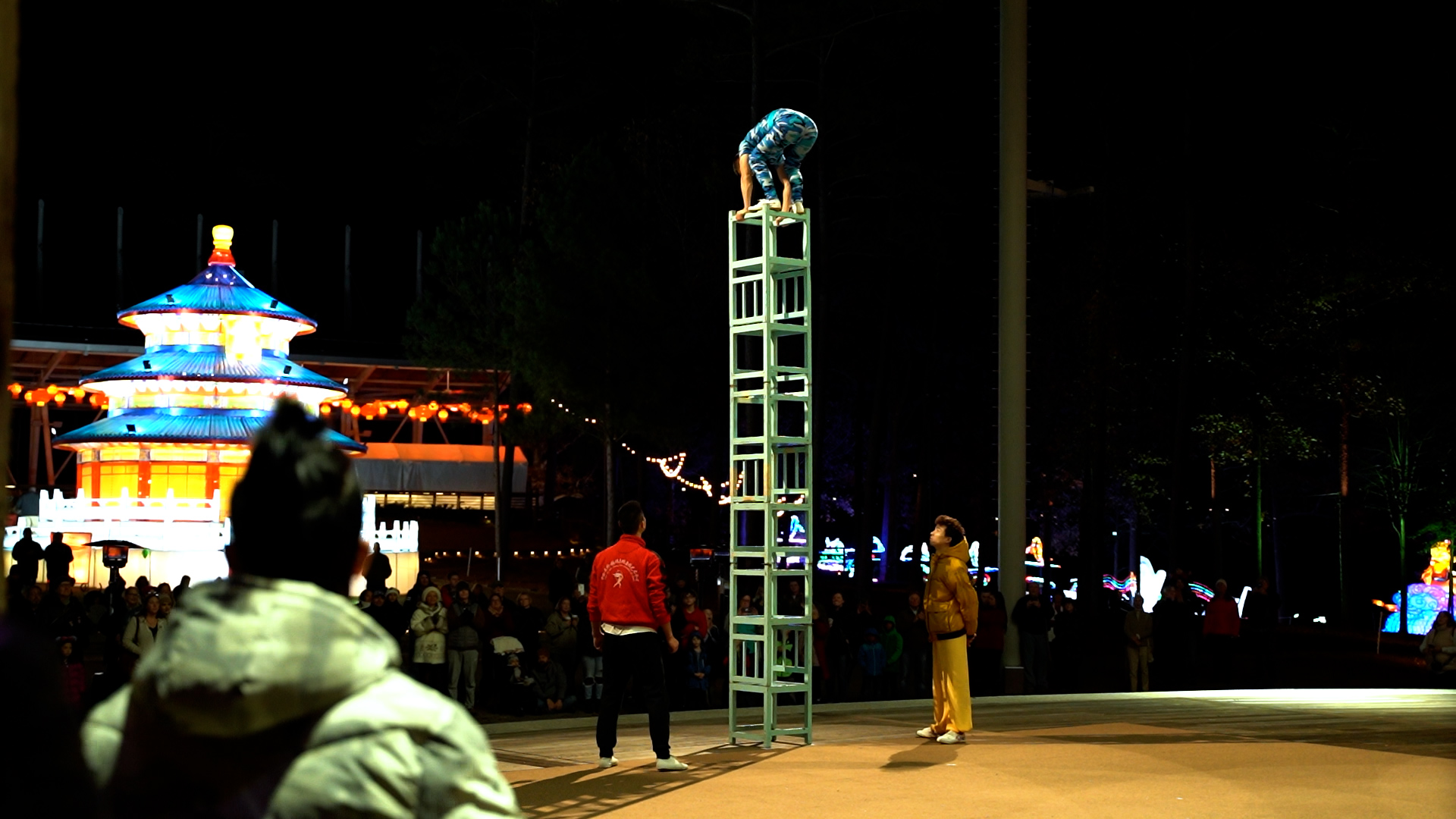 While Tianyu has produced 54 different light festivals in 21 states across the US, the NC Chinese Lantern Festival remains one of their more prominent events, running for seven weeks. This holiday season, the festival will take place from Nov. 19 to Jan. 9. As one visitor put it, "it's a great place for a proposal." 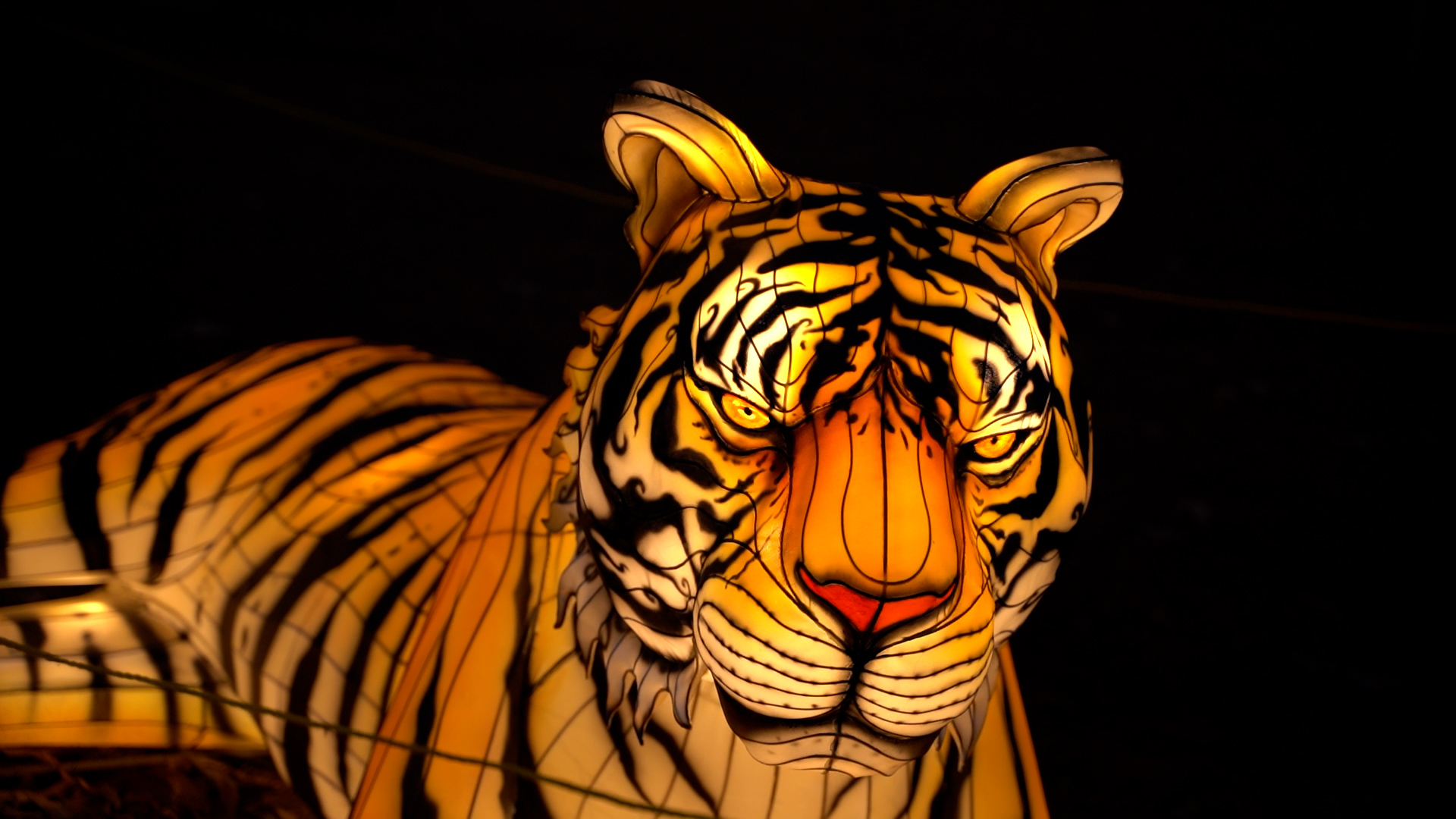