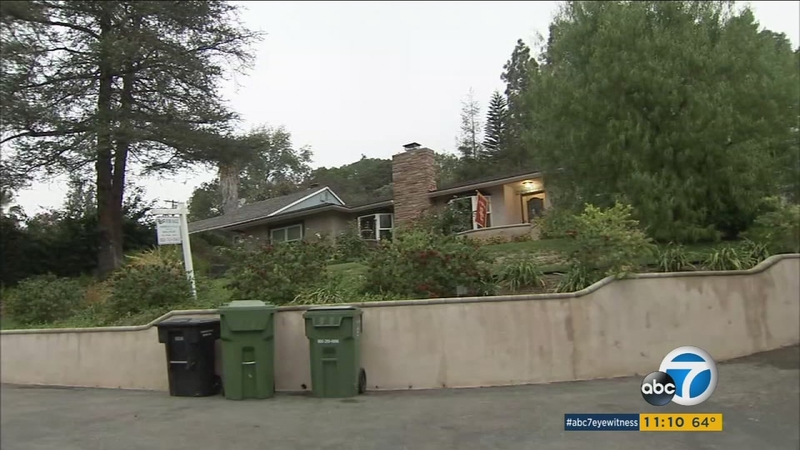 WHITTIER, Calif. -- The death of a Los Angeles Police Department detective in Whittier is being investigated as suicide, police said.

"We are heartbroken about the tragic death of Detective Nadine Hernandez, a 19-year veteran of the department," LAPD said in a statement. "It is a loss that touches us all in the LAPD family."

Hernandez was among several detectives who worked on the Derrick Rose case, the department said.

"At this point there is no indication that her case work had any connection to her death. The Rose investigation will continue unimpeded," LAPD said.

The death was reported at a home in the 8400 block of Via Sierra Ramal Tuesday afternoon.

Whittier police said responding officers found Hernandez suffering from a single gunshot wound to the chest. She was transported to Whittier Presbyterian Hospital, where she was pronounced dead. A firearm was recovered at the scene, police said.

According to Whittier police, there were no signs of foul play, and it appears she was home alone at the time of the incident.