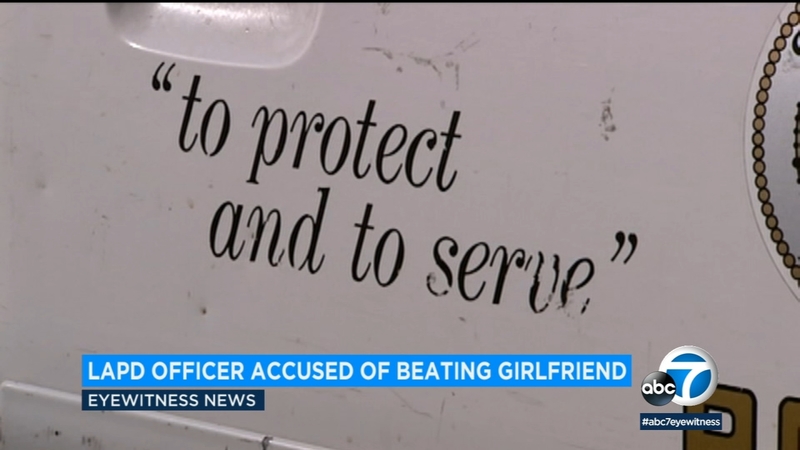 Hernandez is accused of injuring his girlfriend during three separate incidents since April, including on Sept. 4 when the victim suffered serious injuries, according to prosecutors.

The officer made his first court appearance Friday but his arraignment was postponed until Sept. 12.

Bail was set at $240,000. If convicted as charged, Hernandez faces a possible maximum sentence of 10 years and four months in state prison.

"The Los Angeles Police Department is aware of the charges filed by the District Attorney's office today. No police officer is above the law and this Department has no tolerance for domestic violence in the community or within our ranks. We are conducting a thorough administrative investigation, and if the allegations prove to be true the punishment will be swift and severe. Police Officer II Ricardo Hernandez has been assigned home and has been relieved of his police officer powers. Whenever one of our own violates the law and breaks the trust of the community it tarnishes the badge we all wear."