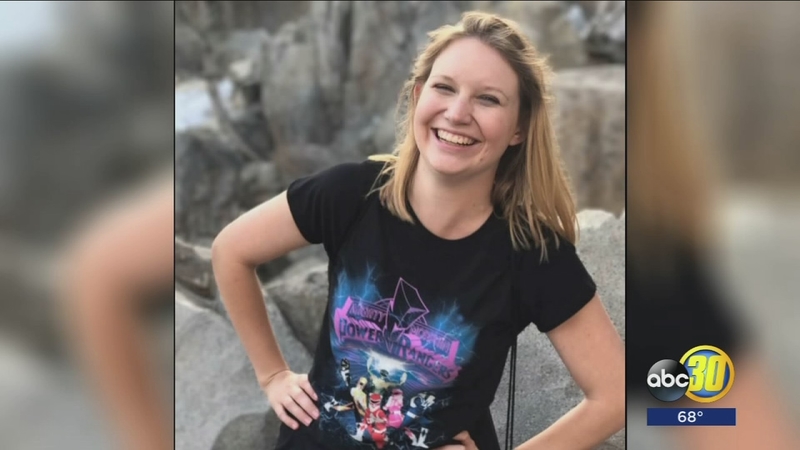 FRESNO, Calif. (KFSN) -- "We're tired, this thing has really been long and it's going to be a little bit longer," said Jessica Milam's father, Ed Milam.

Nearly one month after the Las Vegas shootings 23-year-old Jessica Milam from Sanger is still fighting to recover from her injuries after she was shot in the liver.

Sunday she spent her 23rd birthday in the hospital and still has not been able to leave Las Vegas.

Her dad has been by her side since and says she is improving. Ed Milam says his daughter still has a chest tube, and one of her lungs is still partially collapsed since her surgery, but they received some news Sunday that may have them out of the hospital sooner than they were expecting.

"They've actually gotten to a point where there was discussion today about a 48 or 72-hour timeline for maybe removing that thing. It's something they haven't even been able to talk about. It's been draining so heavily," said Milam.

But Milam says Jessica was in good spirits on her birthday and even had friends from California come out to visit her.

And they were not the only ones celebrating it -- people from all around the Central Valley put on a street fair in Downtown Sanger Sunday afternoon to raise money for her medical expenses.

As Jessica's body fights to recover from the trauma, her dad says he appreciates all of the support he is seeing back home.

"The support is absolutely amazing, it's kind of funny it's probably one of the things that will get me a little bit overwhelmed the quickest," said Milam.

Her dad says today is the first day doctors have given them any type of timeline for the removal of the chest tube and if her body cooperates, they may be able to come home soon. But he won't forget those who didn't get that chance.