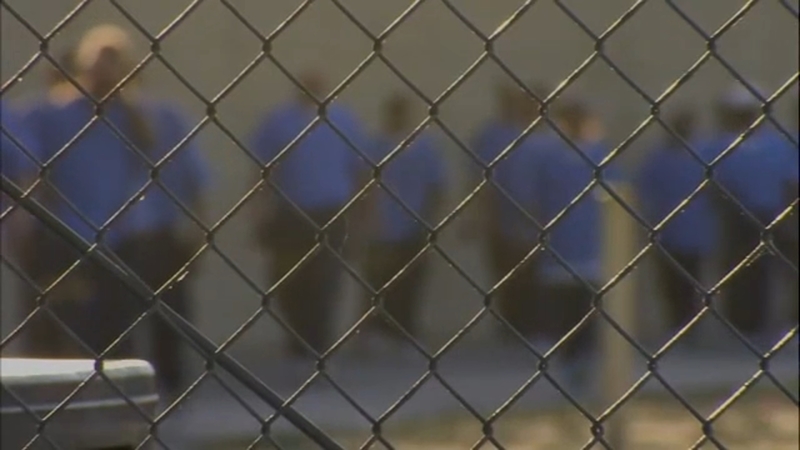 FRESNO, Calif. (KFSN) -- For Cindy Craddock-Biletnikoff of Hanford, the pain of losing her great grandfather will never go away.

"He was also the most heinous murder in Kings County to date," she said. "Stabbed 63 times and his eyes were taken out."

Philip Watts was convicted and sentenced to 25 years to life in prison for Harrison's murder.

Biletnikoff has joined two crime victims advocacy groups in the lawsuit to halt new opportunities for inmates to earn credit for good behavior.

She doesn't understand how Watts could be eligible.

"For a cruel ending to the life of my beloved grandfather, Hoss Harrison, dealing drugs while serving a murder sentence deems him eligible and deserving of an expedited release?"

Several district attorneys from the Valley are part of the lawsuit, including Tulare County District Attorney Tim Ward.

Ward believes 70,000 violent inmates could be eligible for 60% custodial credit, which could reduce their term.

"We are talking about the worst of the worst offenders," he said. "People that are in on gang crimes and gun crimes, using a gun in a commission of a crime. Attempted murder."

Ward says he takes issue with how the CDCR issued emergency regulations regarding inmate credit without any discussion in a public forum.

"Victims deserve and the family survivors deserve truth in sentencing," he said.