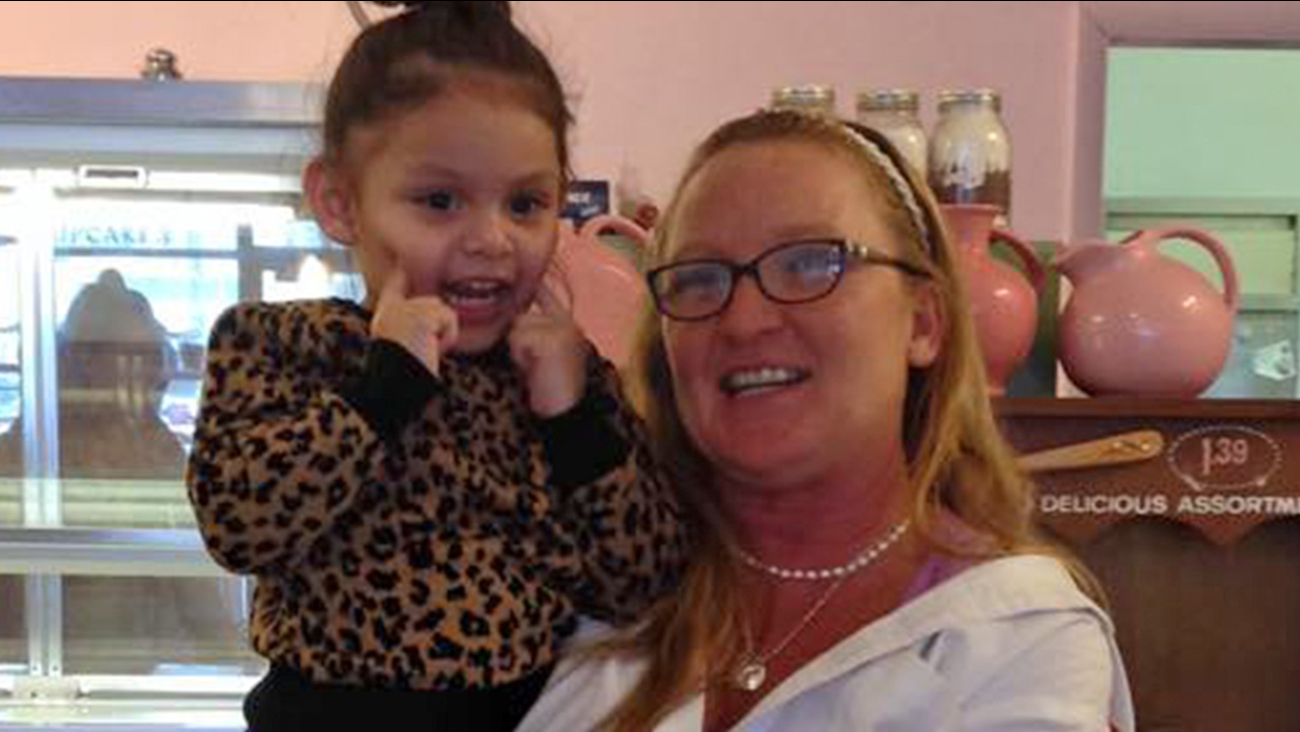 SALT LAKE CITY -- After rescuing a kidnapped 3-year-old outside of her cupcake shop, the owner has received a surge of new customers wanting to thank her.

Leslie Fiet, owner of Mini's Cupcakes, told ABC that she recognized the kidnapping suspect's black SUV parked in front of her shop after receiving an Amber Alert on her phone on Wednesday, Feb. 4. Seeing 3-year-old Bella Martinez sitting in the backseat, Fiet said she wasted no time asking the little girl any questions, fearing the suspect was still in the area.

"My mama bear instinct just kicked in!" Fiet told ABC. She quickly grabbed the girl out of the open window, took her inside her shop, and called police.

While waiting for police to arrive, Fiet calmed Bella down by giving her a stuffed Care Bear and reading her a vintage copy of "Puss in Boots." Police arrived shortly thereafter, followed by Bella's family, who thanked Fiet for her actions. 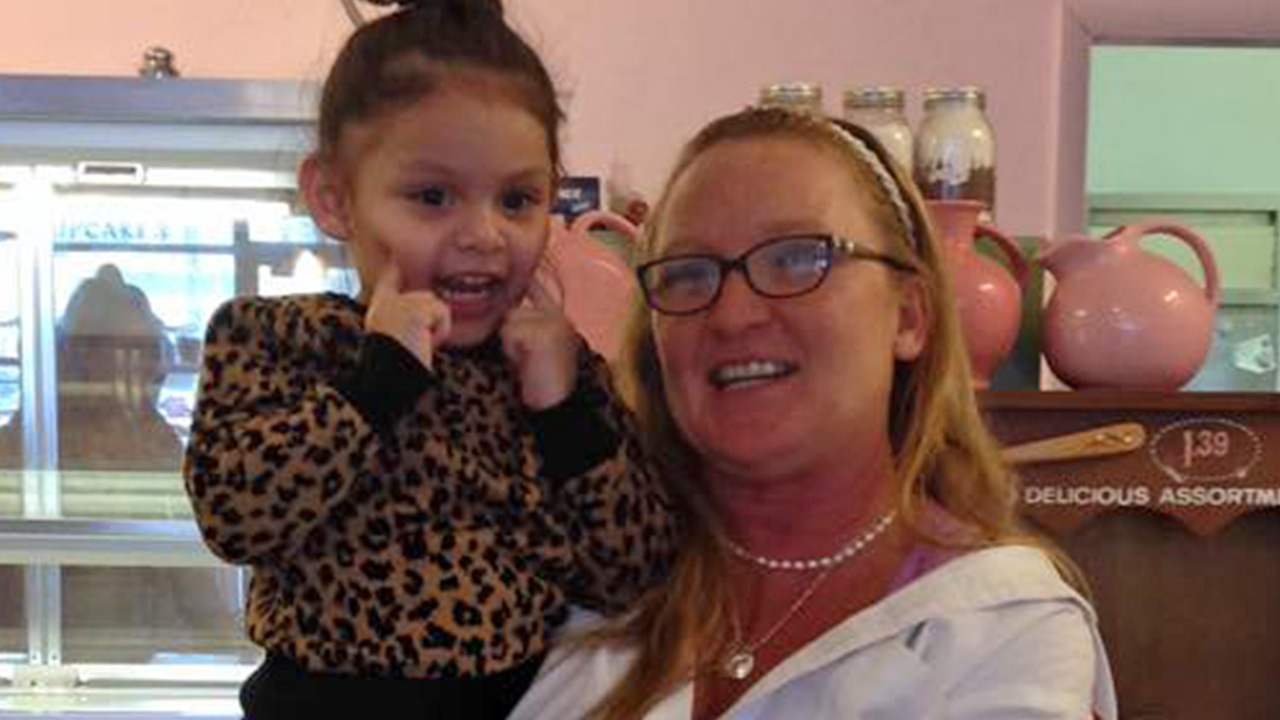 PHOTOS: Family thanks hero baker that saved kidnapped 3-year-old
After rescuing a kidnapped three-year-old outside of her cupcake shop, the owner has received a surge of new customers wanting to thank her.

After the rescue was reported, and Fiet said she was shocked to suddenly be overwhelmed with a grateful community lining up to support her business.

Fiet, who was running the shop by herself the day after the rescue, said she was unprepared to handle the enormous influx of visitors. Hiring two of her friends to come help, the next few days have been just as busy.

While most of the new customers came from Salt Lake City, Fiet said she has met many people who had driven from all over the state to thank her for recovering Bella. Among the new visitors were Bella and much of her extended family from all parts of the state.

Bella's family presented Fiet with gift in appreciation: a gold necklace, with the date of Bella's recovery (Feb. 4) inscribed. Extended family brought cards, expressing their thanks and love for Fiet.

"I don't even have the words for it," Fiet said. "How do you describe people being so nice to you when you're not used to nice people?"

"I feel that we're going to be connected forever, Fiet told ABC. "I plan on keeping in touch with Bella's family and going to her high school graduation."

Fiet also mentioned that her shop has twice been burglarized in recent months, and the new surge in business will help her replace and repair several items, including a new glass door and cash register.

The baker said she did not at all expect the recognition she has received, though thinks it's a result of "good karma," telling us that her faith in humanity had been restored.

"It's totally serendipitous," Fiet said. "We had such a storm of stuff happening over the last month that my faith in people being nice was completely down the tubes. To see this overwhelming response from people has been crazy."

The kidnapper later turned herself into police.