From seafood to cinnamon rolls, Monument Inn is a must-try!

Localish
LA PORTE, Texas -- The Monument Inn is not only beloved by its customers, it has become an institution over its 46-year history.

The restaurant that overlooks the San Jacinto Monument and Houston Ship Channel in La Porte, Texas does not take anything for granted.

The current owners bought the business in 1990, and it burned down six months later. They moved to a new location, and have since overcome two major hurricanes and five tropical storms.

The Monument Inn is known for its amazing and fresh seafood, and the gorgeous view overlooking the San Jacinto Monument and Houston Ship Channel. But the restaurant is also known for its cinnamon rolls. Instead of bread or chips when you sit down, you get a basket of cinnamon rolls to start your meal. Some customers drive for hundreds of miles just for the cinnamon rolls! If you want to learn more about the Monument Inn, visit monumentinn.com.
Report a correction or typo
Related topics:
la portefoodshrimpseafoodbe localish houstonktrklocalishmy go to
LOCALISH 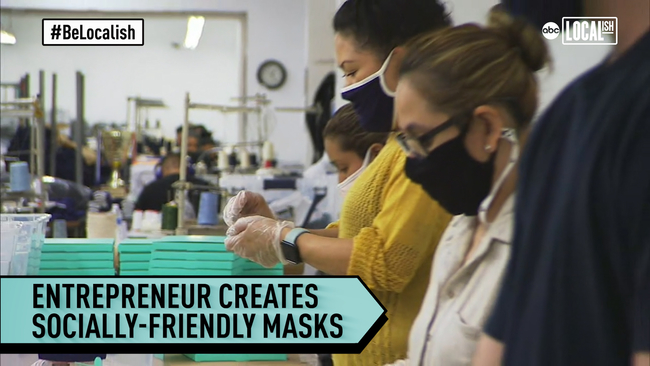 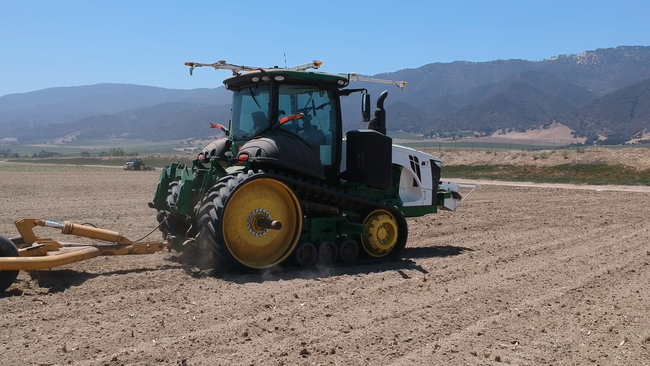 This startup is building robotic tractors! 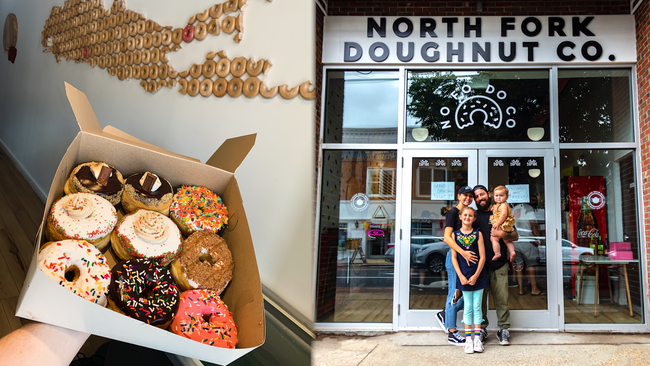 These massive doughnuts on Long Island are worth the wait 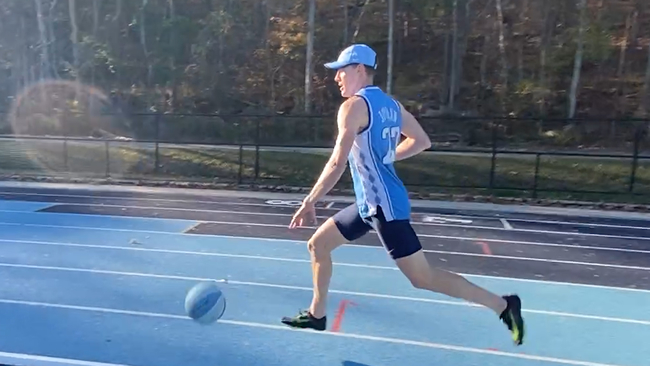