November is Lung Cancer Awareness Month. Have you gone recently to get screened for lung cancer?

There are several types of cancers, but lung cancer is the second most common.

According to doctor, it's also the deadliest.

"How quickly it grows, how quickly it spreads -- it happens to involve a critical organ, our lungs," explained Dr. Gabriel Rivera. Oftentimes, these patients have other medical illnesses."

Kaiser Permanente Fresno's chief oncologist said, unfortunately, most lung cancer cases are caught in stage four, where the cancer has spread outside the lung.

"Historically, when someone has stage four lung cancer, the likelihood of survivability beyond five years is less than 5%," he said.

Many patients don't go in for screenings until they get symptoms, such as a chronic cough, which is usually a sign the cancer is advanced, according to Dr. Rivera.

It's why he stresses screenings for those at high risk.

A person is also high risk if they currently smoke or quit within the last 15 years.

"I think the majority of patients that I've seen that were caught on asymptomatic screening, that means they had no symptoms, got a CT scan, and caught it, they're incredibly thankful," Dr. Rivera said.

He believes there are many reasons California ranks at the bottom for cancer screenings, including a lack of awareness.

However, he said it's up to both the doctor and patient to be proactive because it could save a life. 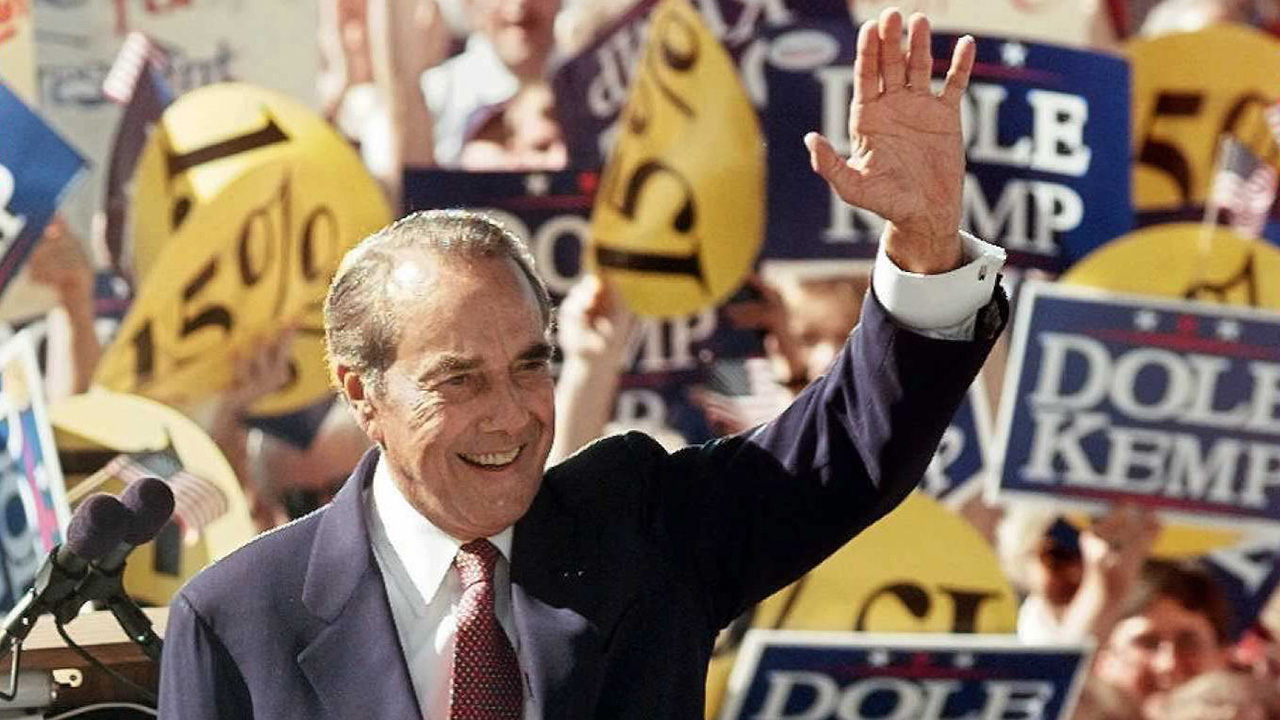 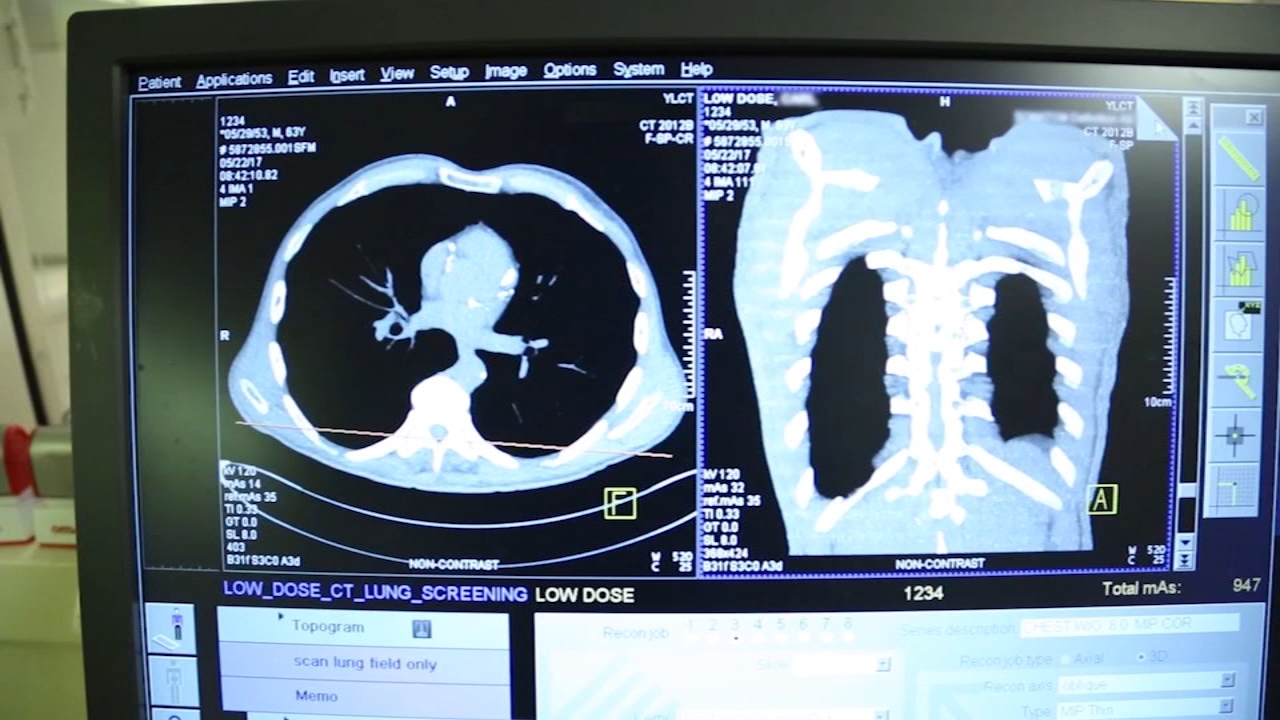 Study: CA ranks one of best in nation for new lung cancer cases 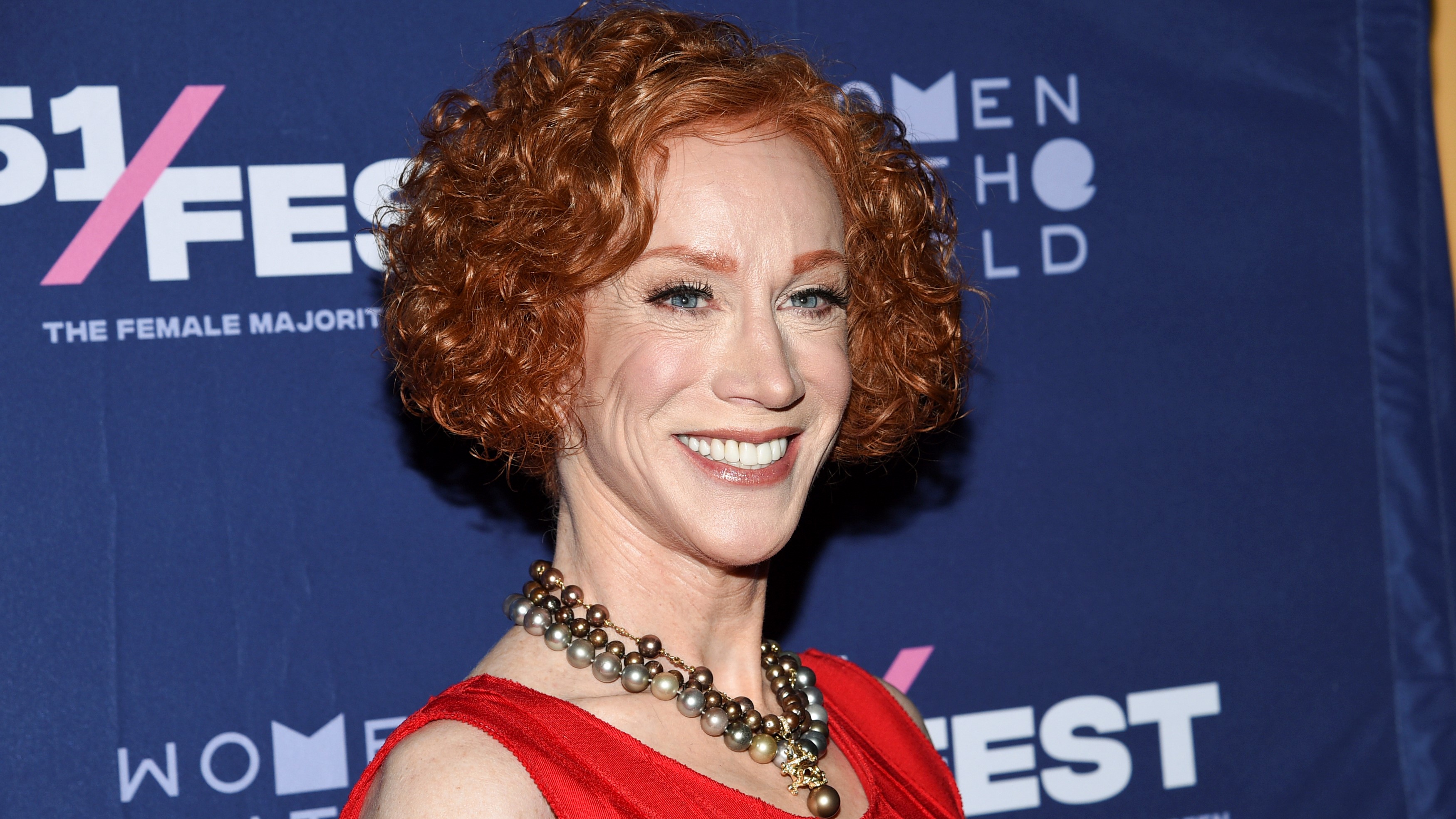 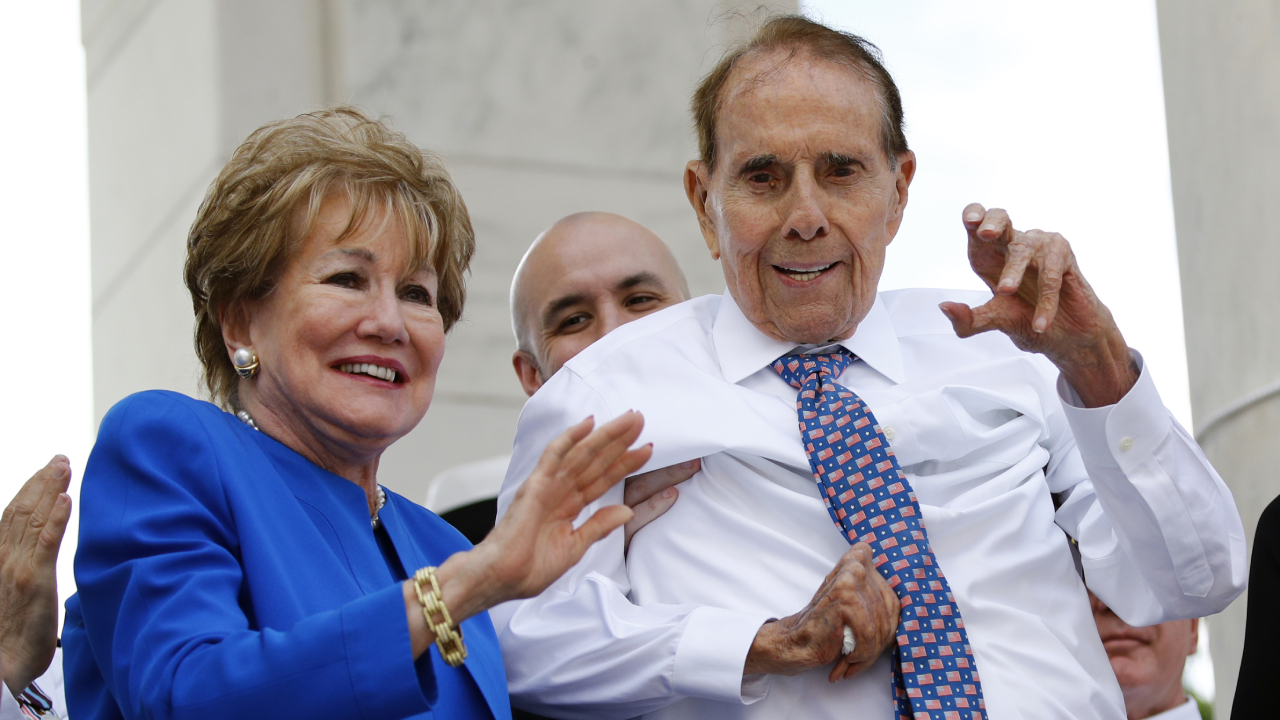