Madera Community Hospital is set to file for bankruptcy and close in early January, sources and employees confirmed to Action News.

Two employees told Action News that they were going to be laid off.

The announcement comes just hours after Trinity Health, the owner of Saint Agnes in Fresno, backed out of a plan to buy the hospital.

Employees received a letter on Sunday saying the sale wasn't going through.

Officials from Saint Agnes released a statement, saying in part, "although we are deeply disappointed that the affiliation could not be completed, it was not without significant effort from both parties."

Two town hall sessions were held to inform employees of the changes.

Madera Community provides emergency services to about 150,000 people, many living in rural communities. Those people will now have to travel further to other hospitals in areas like Fresno.

Assemblymember Esmeralda Soria, who represents the area, told Action News the hospital is already starting to move patients to other facilities.

The hospital will file for bankruptcy on January 3 and emergency services will shut down. All rural health clinics will close on January 10.

The facility will fully shut down January 17. Employees will be paid until then. 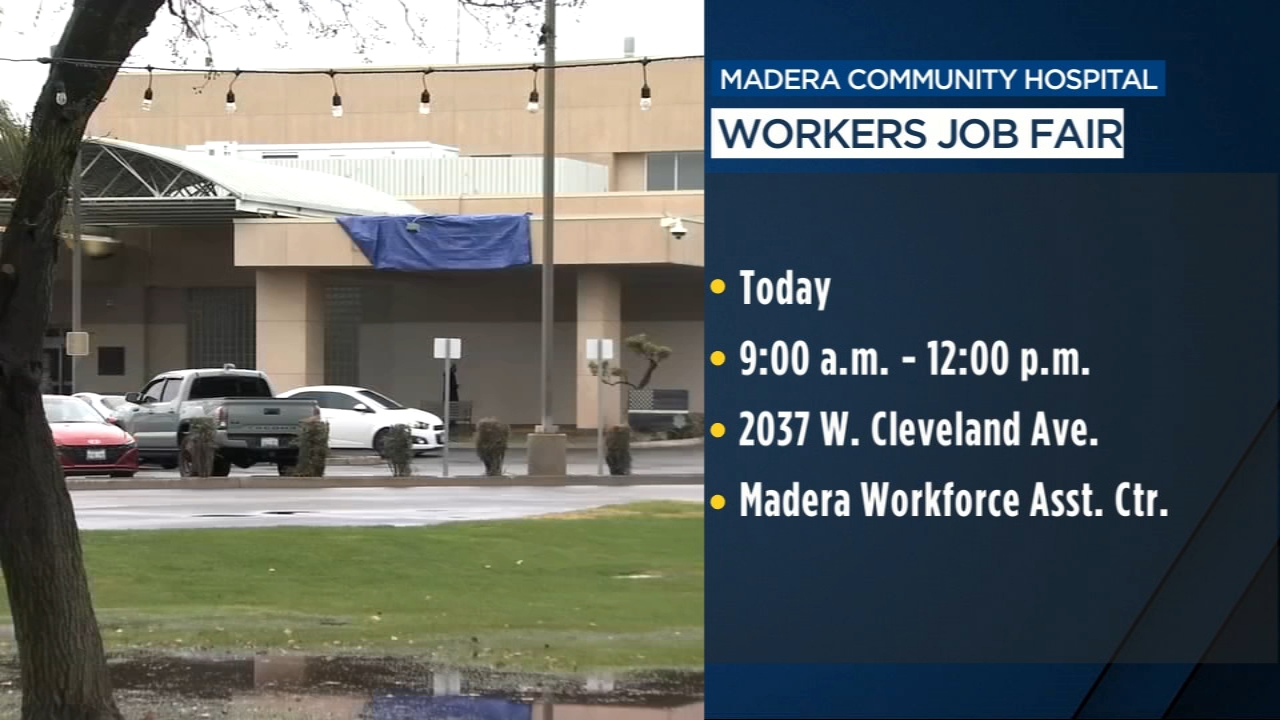 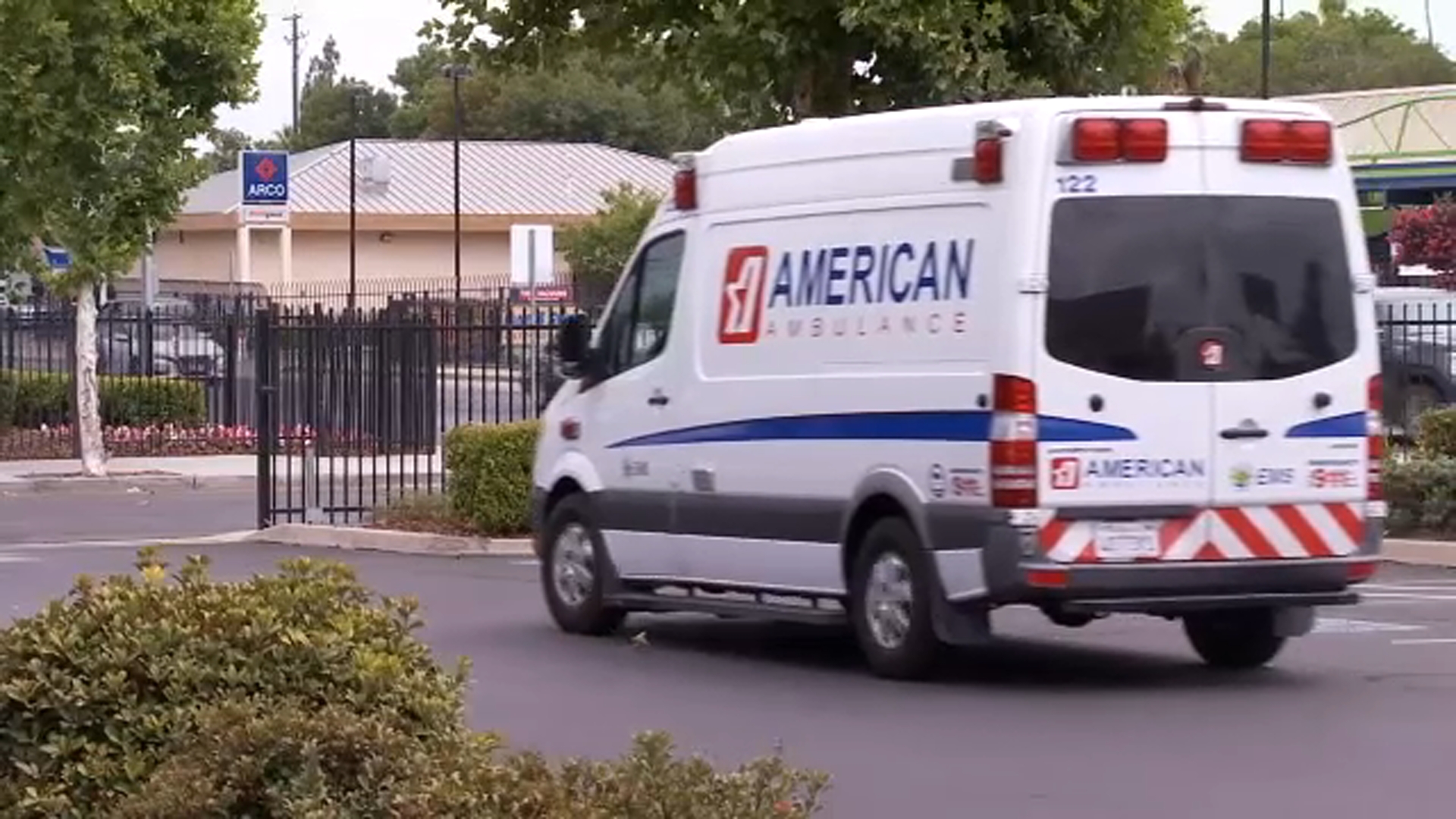 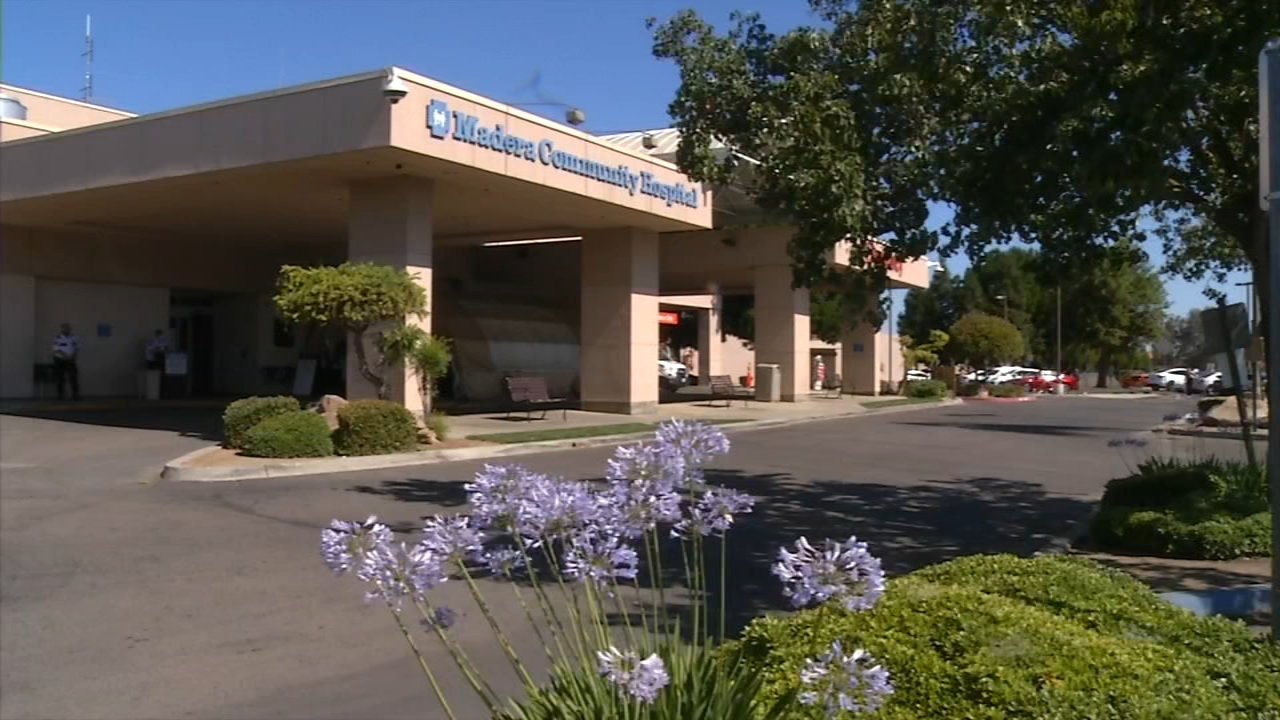 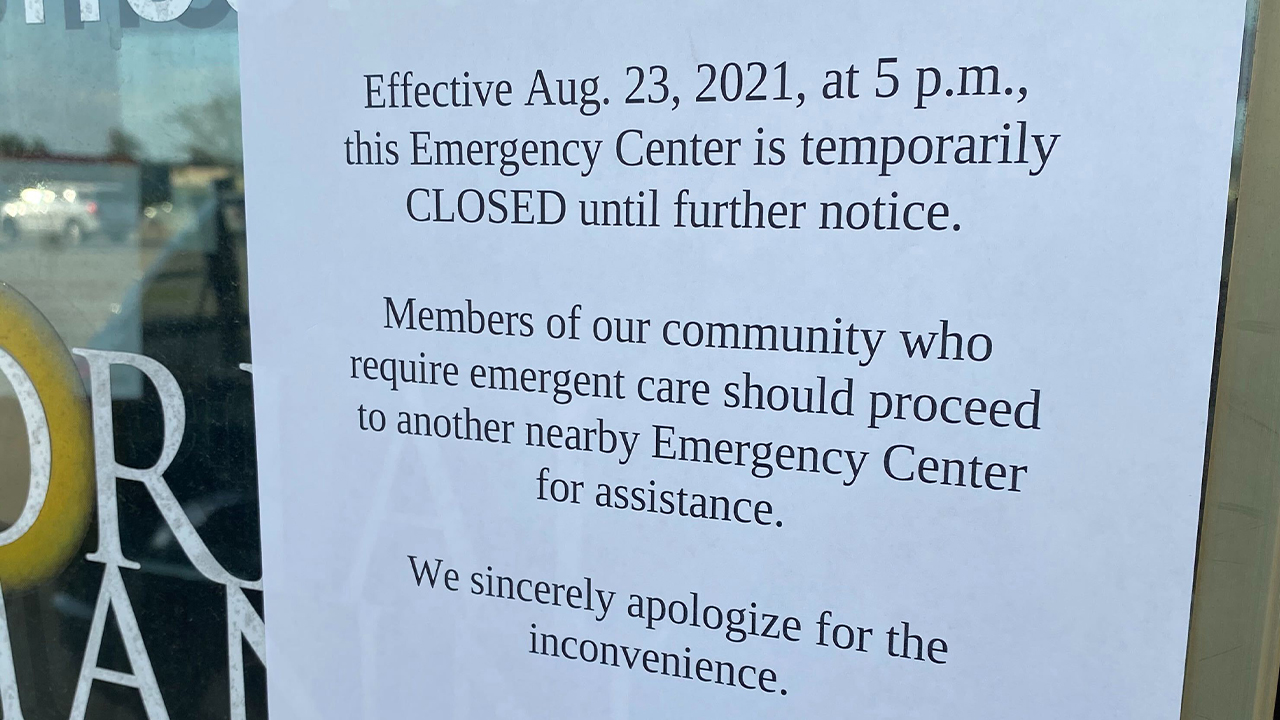