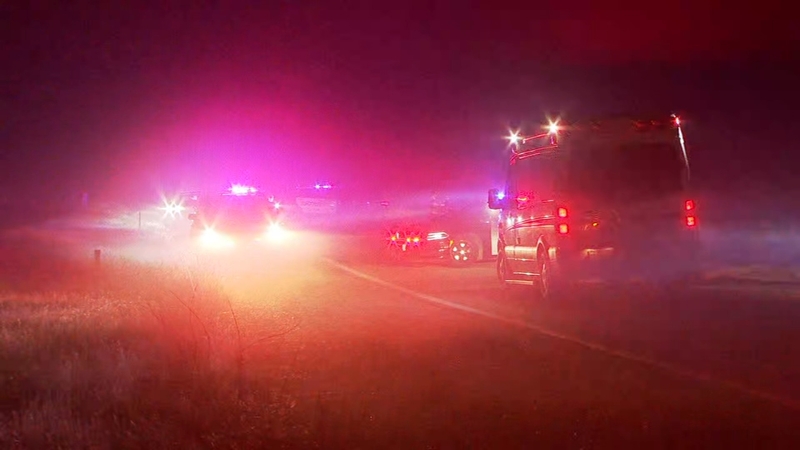 MADERA COUNTY, Calif. (KFSN) -- Two men were killed after their car crashed and they were thrown onto the road in Madera County.

California Highway Patrol officers say the men were traveling westbound on Highway 145 when the car drifted onto the right shoulder. The driver lost control and the vehicle flipped over, ejecting both its occupants.

The victims, both men in their thirties from Madera, died as a result of their injuries.

CHP officers say they were not wearing seat belts at the time of the crash. They do not yet know if drugs or alcohol were factors.