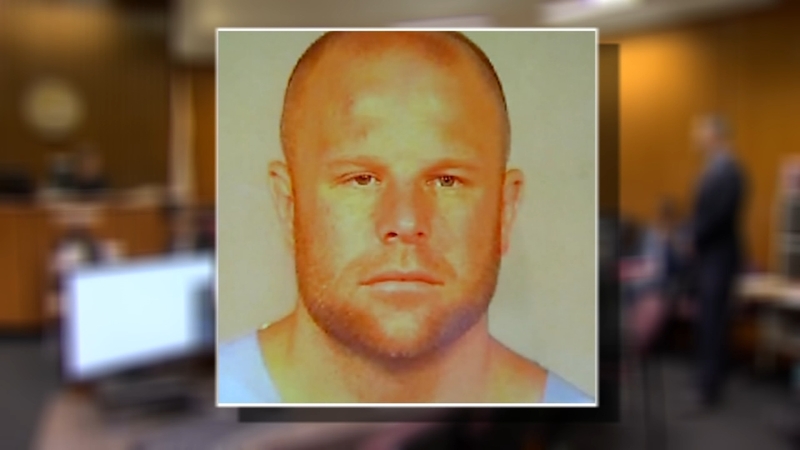 FRESNO, Calif. (KFSN) -- Joseph Ward, the man accused of kidnapping and the sexual assault of a northeast Fresno babysitter, appeared in court Monday.

Investigators say Ward sexually assaulted a 24-year-old woman on June 22, stole items from the home then forced the woman and the infant she was watching into her car, and drove them to a nearby ATM to take out cash.

Cameras were not allowed to show him in court, but he did call Action News from the Fresno County Jail to dispute the charges against him.

"There is no DNA; there are no fingerprints, no footprints no nothing that would lead to me. That's a hundred percent. If anything leads to me then you can give me the death chamber," said Joseph Ward.

According to investigators, a critical piece of evidence in the case that led to Ward's arrest is a surveillance picture of a man from a neighbor.

"I think the DNA will be very important in this case," said Capozzi. "The other thing for the prosecution is his prior convictions and the fact that he's in court on almost the exact same charges. That evidence will be brought in on this case when he goes to trial."

Ward is expected back in court on Friday for his arraignment.
Report a correction or typo
Copyright © 2021 KFSN-TV. All Rights Reserved.
More Videos
From CNN Newsource affiliates
TOP STORIES